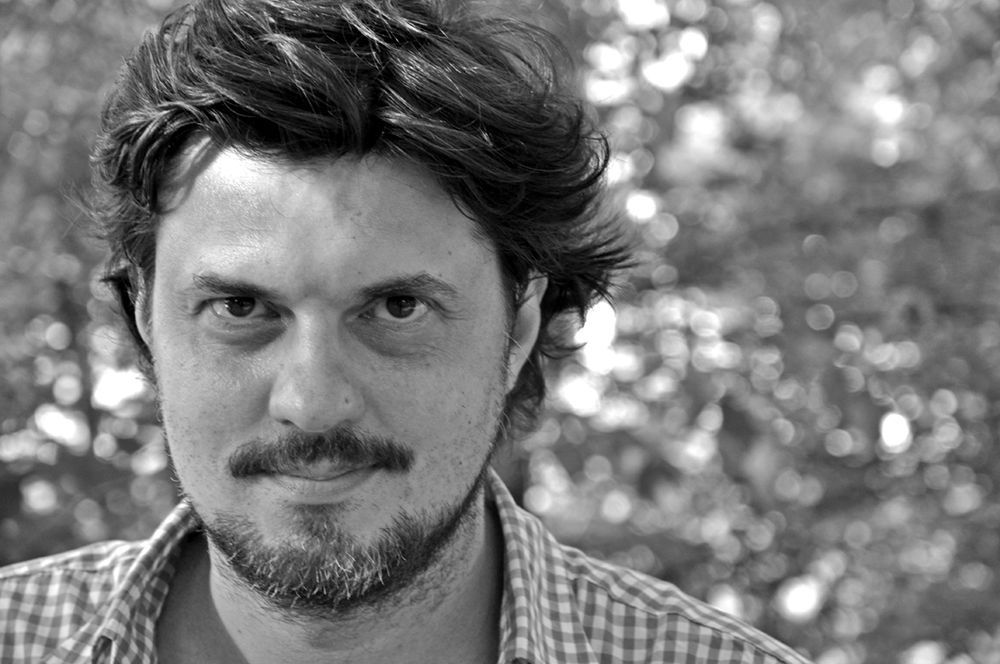 Stefano Marchetti was born in Padua in 1970 and showed a clear bent for the art of jewellery from a very early age. In 1984 he enrolled in the historic Istituto Statale d’Arte ‘Pietro Selvatico’, where he took a diploma in Applied Art in the Art of Metals and Goldsmithing section in 1989 and then one in the Sculpture section at the Accademia di Belle Arti in Venice in 1994.

After a series of experiences and having achieved a mastery of the craft, he returned to the Istituto Pietro Selvatico in 1996, this time as a teacher in the Art of Metals and Goldsmithing section.
Marchetti would later distance himself from the geometric rigour of the celebrated Padua school of goldwork, going in new directions and creating pieces of distinctly naturalistic inspiration, with plant motifs often set in geometric patterns resembling a sort of three-dimensional frame.

This move away from the geometric rigour of his training led him to develop and experiment with new techniques and materials, such as ‘plastic gold’, produced by mixing gold dust with synthetic resins to form a ductile and malleable compound. Important too has been the utilization of black to bring out the brilliant colour of the gold and create a personal and innovative vision. 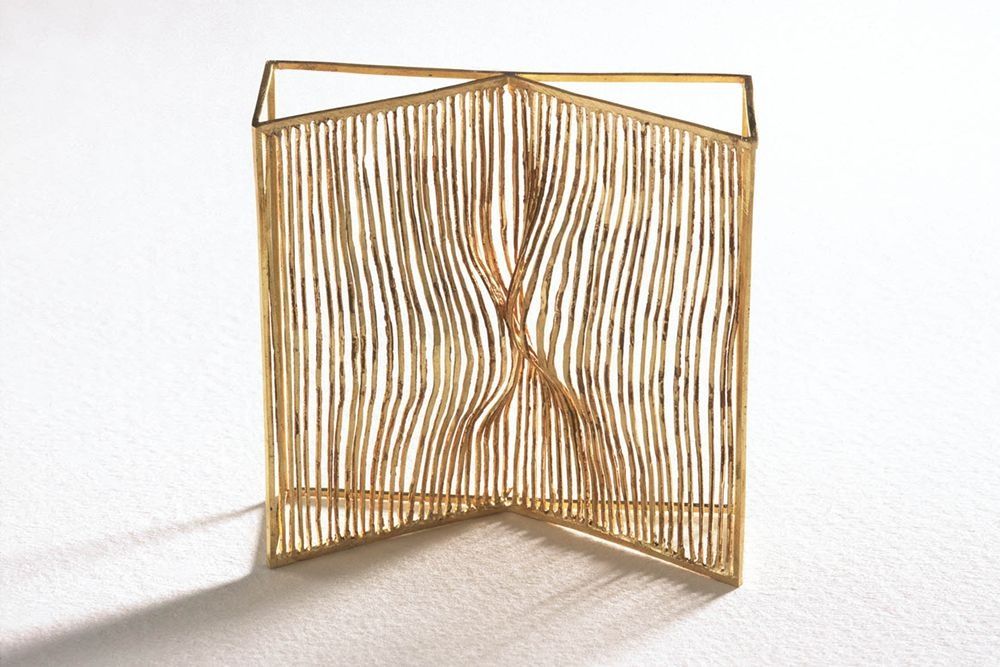 The research conducted by Stefano Marchetti appears to grow ever freer: he moves at will between the geometric line, the thread and the organic and animal form, interpreting shapes and colours with the poetic spirit of the artist and exploring the mysteries of the material with an attitude typical of scientific inquiry.

A career filled with rewards and successes. Among the marks of recognition, he received the ‘Fonds National d’Art Contemporain – Paris’ award in 1998; in 2008 and 2009 he was one of the finalists for the ‘The Best Young Italian Designer’ at the Italian Jewellery Awards, and in 2011 he was selected for the Art Fund Collect by the British Art Fund and Crafts Council. Marchetti has also gone back to teaching, this time at Milan Polytechnic with workshops on the jewellery in 2015 and 2016.