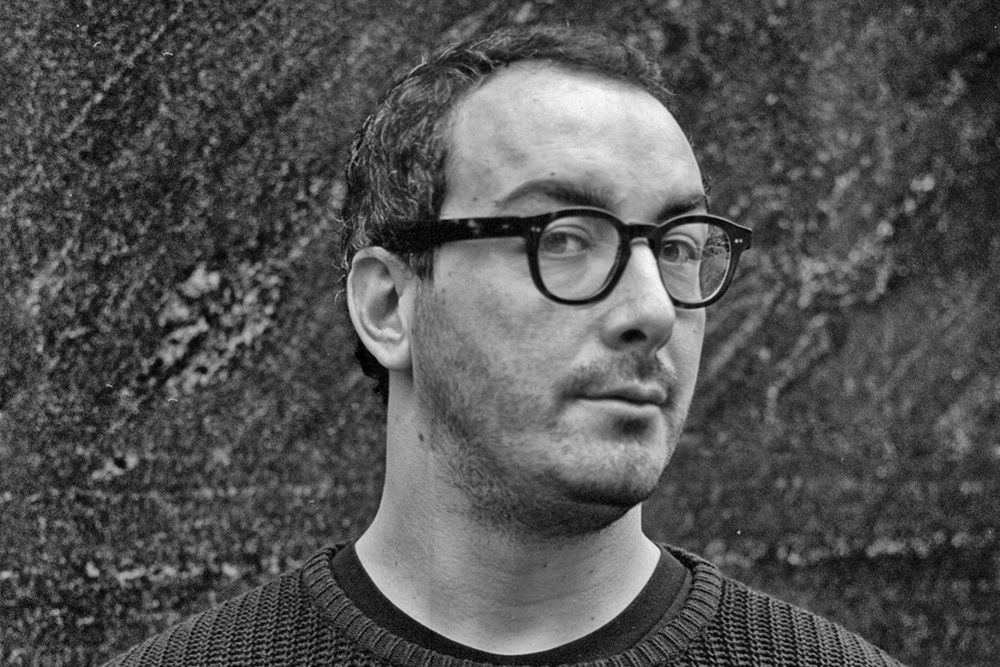 Born in Carpi, in the province of Modena, in 1982, Francesco Ballestrazzi took a diploma in art at the I.T.C Blaise Pascal in Reggio Emilia and then moved to Milan to attend the Accademia di Belle Arti di Brera. He went on to work in a many creative fields, including those of illustration, dance and fashion.

In 2011 Francesco Ballestrazzi Hats & Creations was born to fulfil the designer-craftsman’s desire to create unique kinds of headgear, going beyond the ordinary idea of the hat. Francesco Ballestrazzi uses the shape of the head as if it were a blank canvas on which to construct a representation of the ideas which that head might contain. Each piece is handmade by Ballestrazzi himself, using old techniques from the Italian tradition of millinery as well as new and unique procedures of his own invention.

As a consequence of his skilled craftsmanship and use of precious materials, his collections are displayed and sold in luxury boutiques all over the world, where customers are able to recognize the value of every detail. Ballestrazzi also produces a capsule collection of customized baseball caps, aimed at a broader section of the public that appreciates the handcrafted touch in a model which can be worn every day, embellished with exquisite decorations. 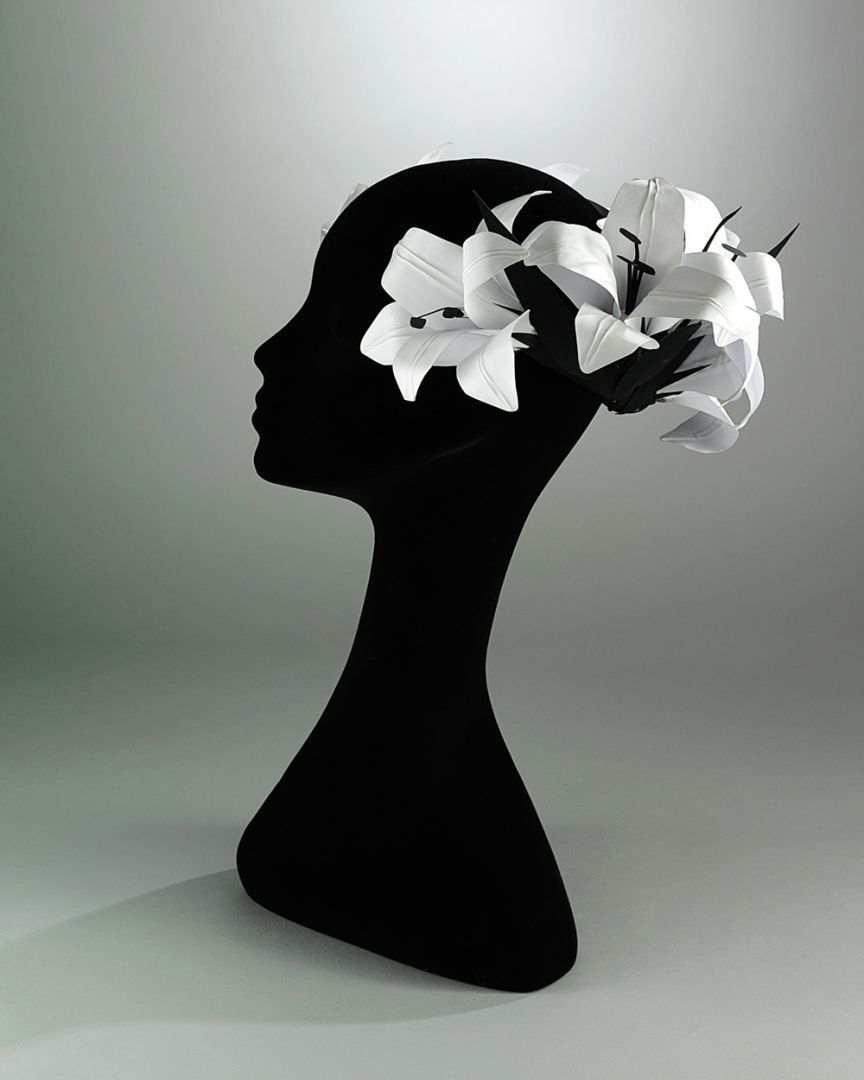 The positive feedback has been immediate at an international level and his creations have appeared in major publications like the New York Times, Vogue Italia, Vogue Japan, the US edition of Harper’s Bazaar, Flair, Glamour, Io Donna and many others. He has also staged a solo exhibition at the Museu da Chapelaria in São Joao de Madeira (Portugal).

From 2015 to 2017 he took a master’s degree course in Accessory Design at POLI.design Milano. Currently he is a lecturer in Textile and Accessory Culture at the NABA Milano and teaches Textile and Visual Manipulation at the Istituto Marangoni in the same city.

Today Francesco Ballestrazzi is contributing to the revival of millinery in Italy and expresses his creativity through unique works of art: influenced by literature, cinema and art, each of his creations is made entirely by hand and incorporates elaborate sculptural forms that tell on each occasion a different story, a fable, a dream to be worn over the hair.