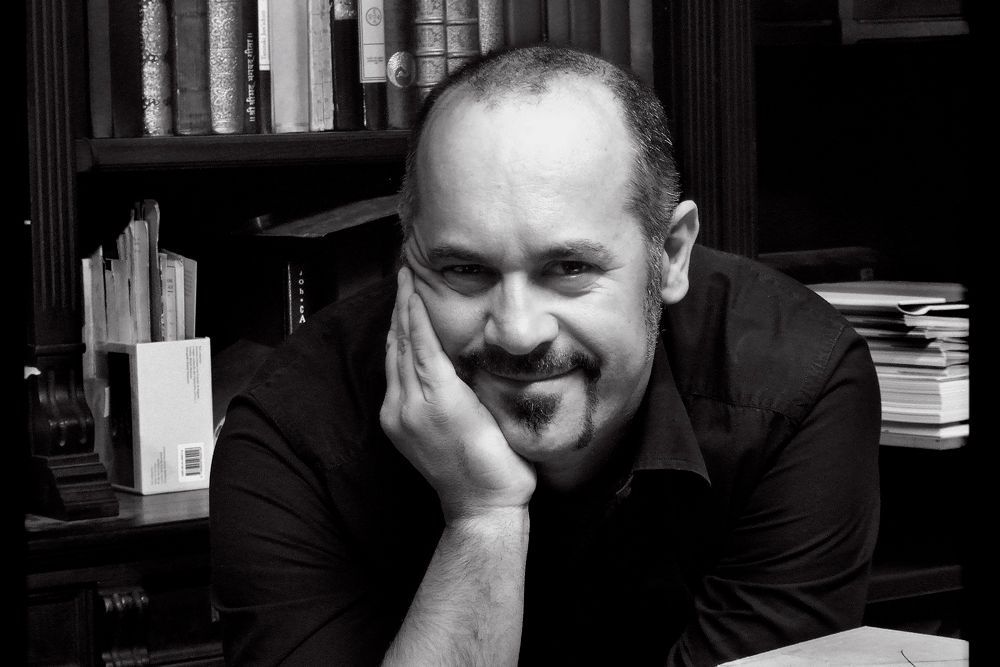 Born in Rimini in 1968, he went to technical secondary school and then studied musicology at the University of Bologna. Developing a passion for the craft at the age of eighteen, the self-taught bookbinder founded his Legatoria Anonima Amanvensis in Rimini in 1997 and in 2002 started to study artistic binding at the Centro del Bel Libro in Ascona (Ticino canton of Switzerland) under Professor Edwin Heim.

Subsequently he improved his knowledge of every stage in the process of bookbinding by hand under the guidance of important European master bookbinders, specializing in the binding of art books for a clientele of mostly foreign bibliophiles and collectors.

Castiglioni has bound the set of François-Louis Schmied’s books several times. In particular Schmied’s early plastic vocabulary led him to experiment with new techniques for texturing of the leather, traditional titling, gilding of edges, tooling of mosaics, lacquering and other phases and details of the work. 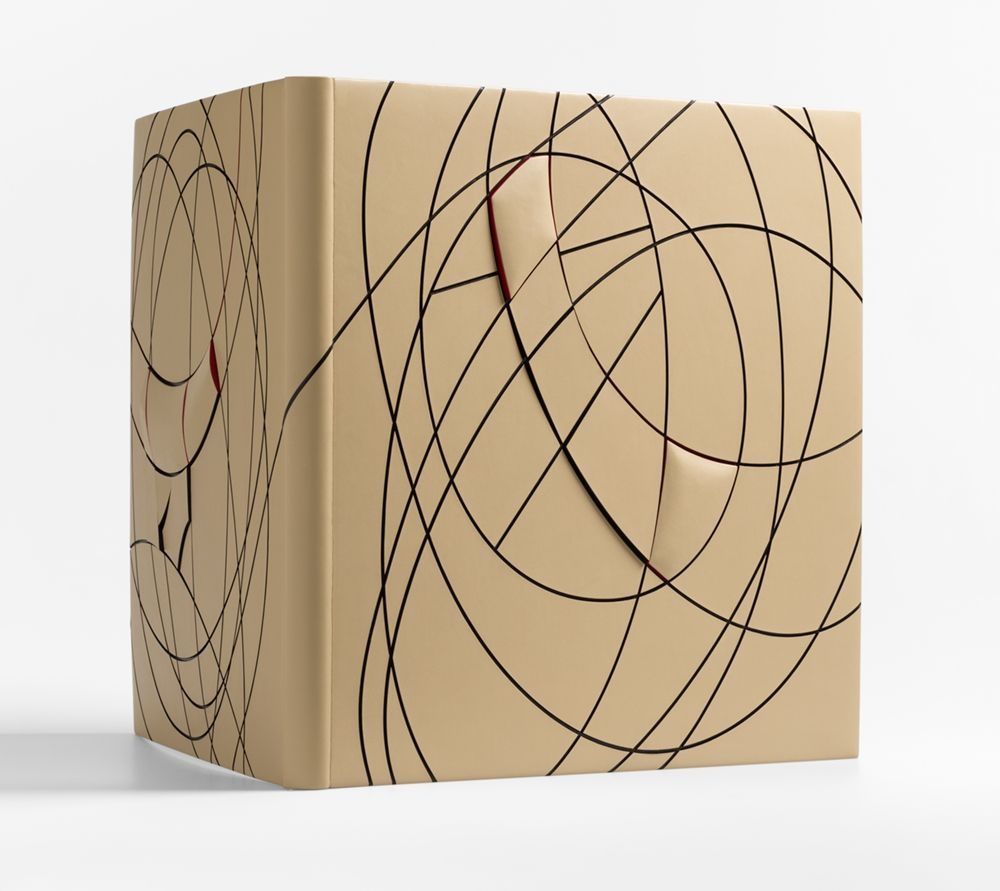 Since 2014 he has devoted himself principally to modern and contemporary bibliophily, becoming one of the most highly regarded exponents of the sector owing to the refinement and artistry of his works.

Over the years he has taken part in numerous joint and solo exhibitions in France and has published several books and thematic catalogues.

Among the shows that have included his work, the 26th Éphémère exhibition organized by Les Amis de la Reliure Originale in Paris in 2018. And among his publications it is worth singling out Anatomie de la Reliure (Rimini: Anonima Amanvensis, 2017), which won him first prize in the competition of art binding staged by the Montpellier Library in 2017.

He has also given lectures and held seminars in the United States.