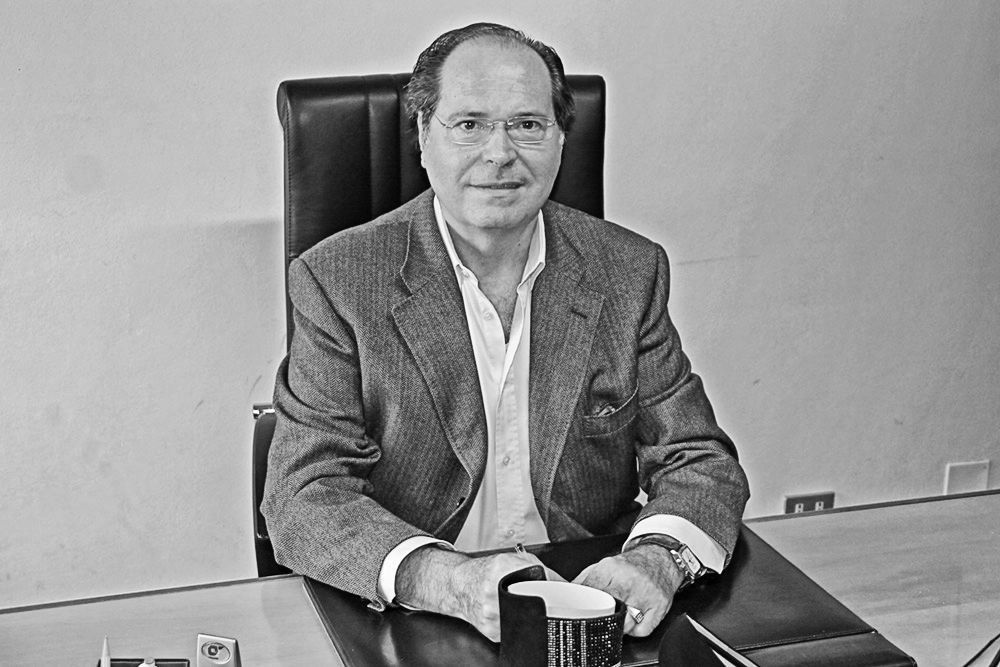 Born at Fiesso d’Artico (Venice) in 1950, Fausto Ballin began an apprenticeship at the age of fourteen with footwear manufacturers of primary importance while attending the Scuola per Modellisti e Tecnici Calzaturieri (School for Footwear Model Makers and Technicians), taking a diploma in 1968.

He continued his study of quality shoemaking, gaining experience in all areas of production and learning every stage in the process of footwear manufacture at companies located on the Riviera del Brenta.

In 1978 he decided to go into business in his own right and, together with his wife, founded a company for the production of women’s footwear, initially doing contract work for some major manufacturers in the region.

The turning point and definitive step up came in 1981 with the creation of his brand ‘Moda di Fausto’ and the organization of a sales network for the distribution of his creations for female customers all over Europe. Continuous research and constant innovation in materials and components characterize all of his shoes, identified by an elegant and refined style, coupled with comfort and precision in the construction of the model. 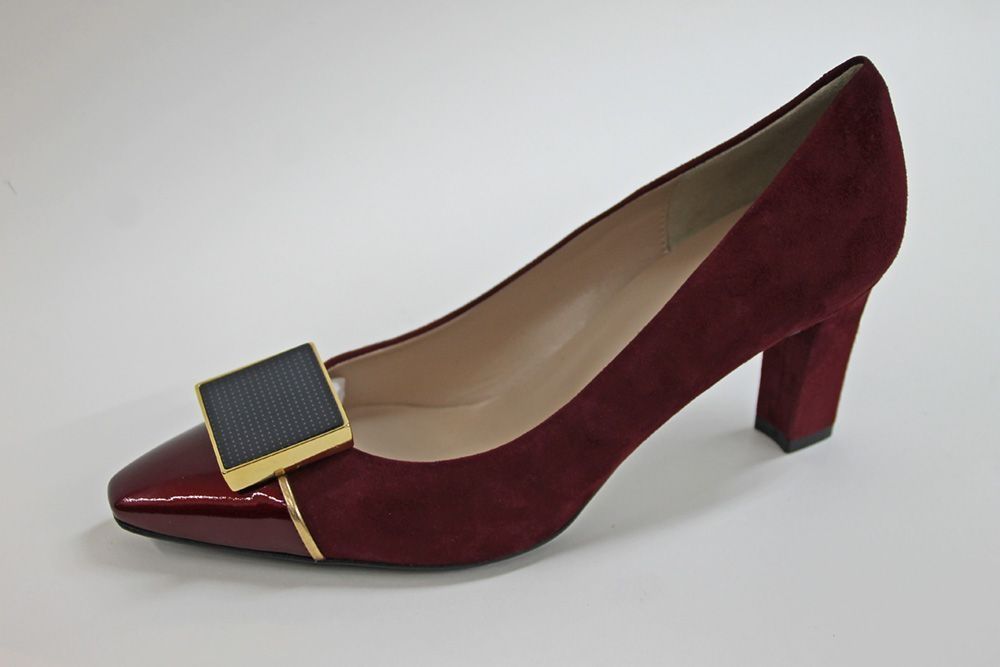 Since 1988 Ballin has had a seat on the board of governors of the A.C.Ri.B. (Associazione Calzaturifici Riviera del Brenta). Since 1998 his son Gilberto and since 2004 his daughter Giorgia have been working with their father in the family company, learning from his great mastery of the craft and many years of entrepreneurial experience. In 2007 Fausto Ballin was appointed to the board of governors of the Politecnico Calzaturiero located at Capriccio di Vigonza (Padua).

In 2013 he received the ‘Fedeltà al Lavoro’ award of the Consorzio Nazionale Santi Crispino e Crispiniano in Vigevano.

An artisan-entrepreneur, Fausto Ballin is still active today in community life, as well as supervising all the production units of his Moda di Fausto shoe factory.