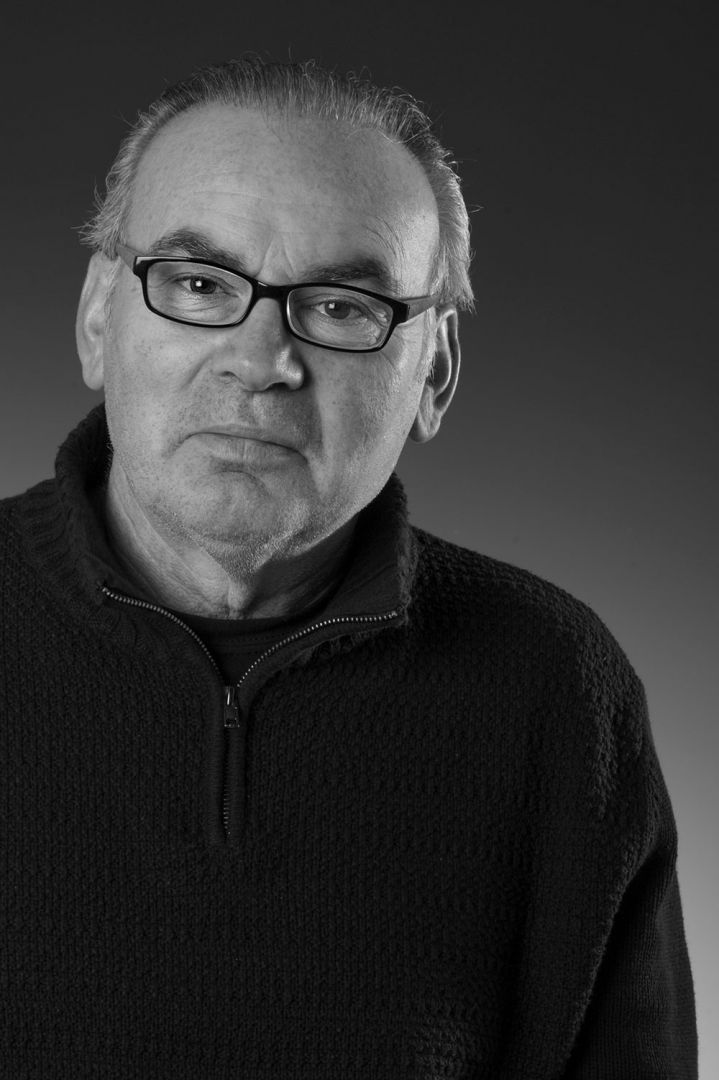 Thanks to Lucio Bubacco the technique of lampworking glass, practiced in the Venetian Lagoon since the Renaissance, has been taken beyond its traditional uses and notions to represent the ‘impossible’: the human figure in motion. In the works of the artist and master glassworker from Murano, born to the art (and the craft), the flow of actions and emotions reproduced in figures inspired by classical culture and mythology continues the contemporary narration of a journey of the imagination.

Lucio grew up in the shadow of his father Severino, a glass artist whose story resembles a fable, with a sad childhood and brilliant maturity, when the craftsman achieved great success in the United States. Severino Bubacco travelled the world for a total of forty-one years, but always returned, every now and then, to his family on Murano. Lucio, the extraordinary protagonist of the contemporary revival of lampworking on the Venetian island, owes his dedication to glass to the now almost legendary figure of his father. From the age of fourteen, he worked for three years without a break at a large glassworks, making thousands of small sculptures that had to be executed flawlessly and in a certain manner. Once he had honed his skills to perfection he decided, at the age of seventeen, to open his own workshop, choosing to devote himself exclusively to the solitary technique of lampworking. His creations are the product of a prolific and many-sided creativity, stemming from an incredible vein of fantasy and powerful literary references. 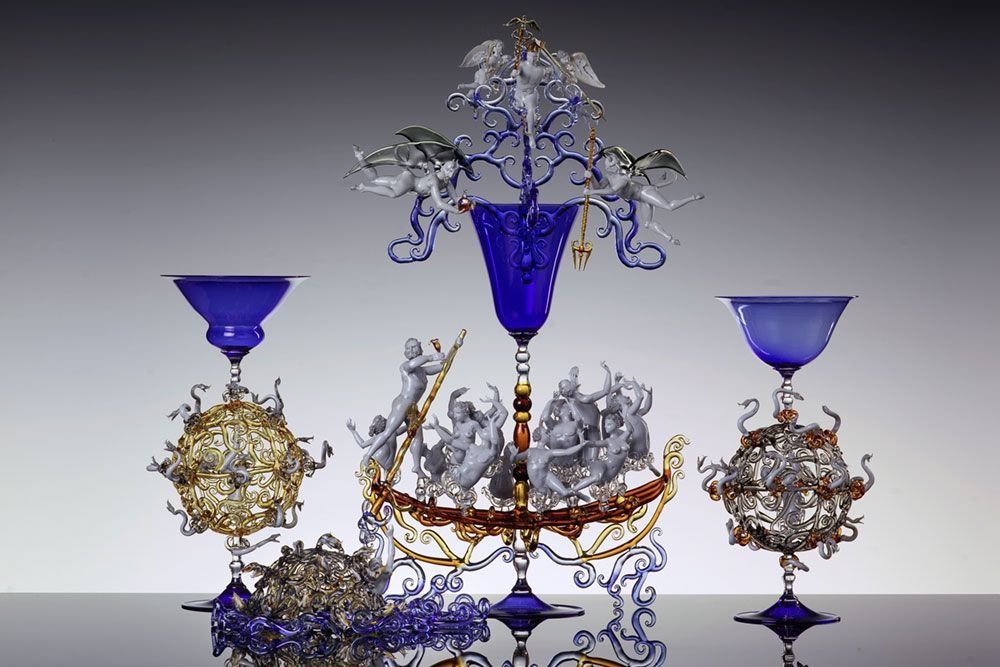 The literary world that fascinates Lucio Bubacco is in fact a pagan, pre-monotheistic, pre-Jewish, pre-Christian, pre-Islamic one: that of Egyptian, Greek, Hellenistic and Roman culture, along with incursions into the Catholic universe of Dante Alighieri and the Venetian tradition of the Commedia dell’Arte. He creates human figures that appear to be in motion, looking more alive than in reality. His work, unique and immediately recognizable, occupies a position somewhere between the anatomical perfection of Greek sculpture and the stylistic refinements of Venetian Gothic architecture. The tension and plasticity of his motifs place them in a context of narrative surrealism that reflects an absolutely original and fascinating sensibility. Great technique and fantastic inspiration characterize this great master of glass, whose work is quite unlike that of anyone else.