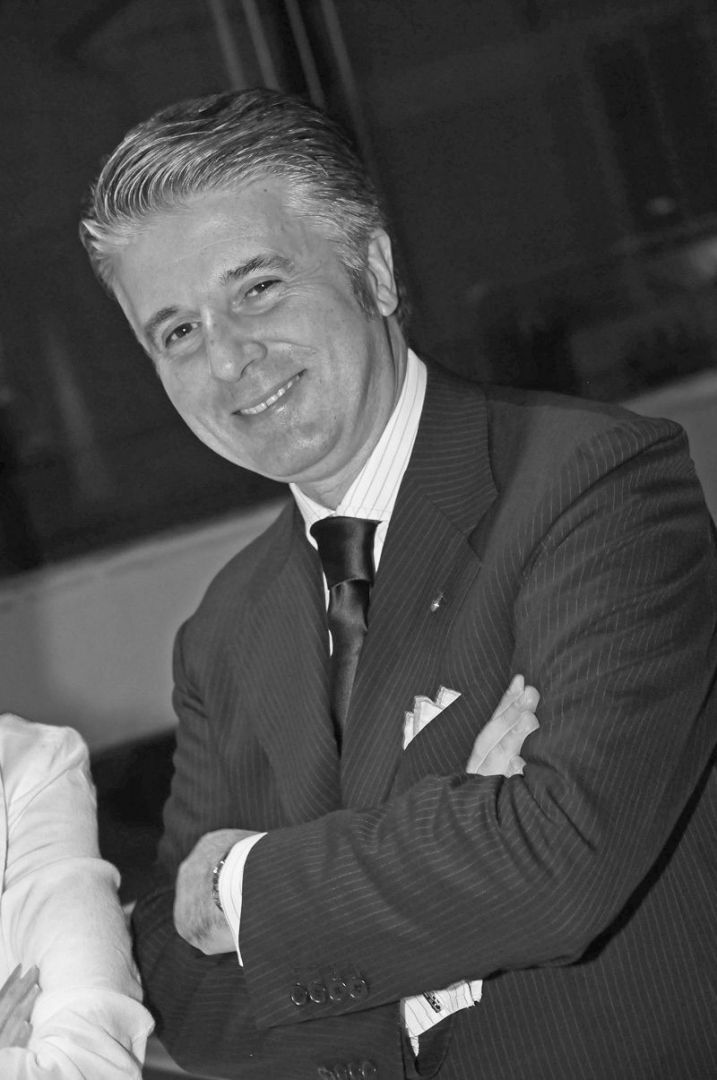 Alessandro Scorsone is a sommelier of rare talent and boundless enthusiasm, as well as one of the most celebrated standard bearers for Italian wine on TV. Born in Rome, he was drawn into the world of wine through an encounter with a young and promising producer from Franciacorta, Emanuele Rabotti, now proprietor of the renowned Cantina Monterossa.

It was from him that he discovered the poetry, technique and history that lie behind a glass of wine.

Shortly afterwards, in fact, his interest in wine took such a hold on him that he enrolled in the first AIS-Associazione Italiana Sommelier course for sommeliers, laying the foundations for a brilliant career. Strolls between rows of vines alternated with visits to cellars where he listened to the endless chatter of winemakers, custodians of old and new know-how steeped in the smell of must. In 2008 Scorsone was awarded the title of Best Sommelier of Italy, attracting attention with his style and personality, including in the combination of food and wine. As he likes to point out, however, there is no such thing as an optimal pairing: there are just some wines that make us happier than others, that are able to offer us moments we will never forget. 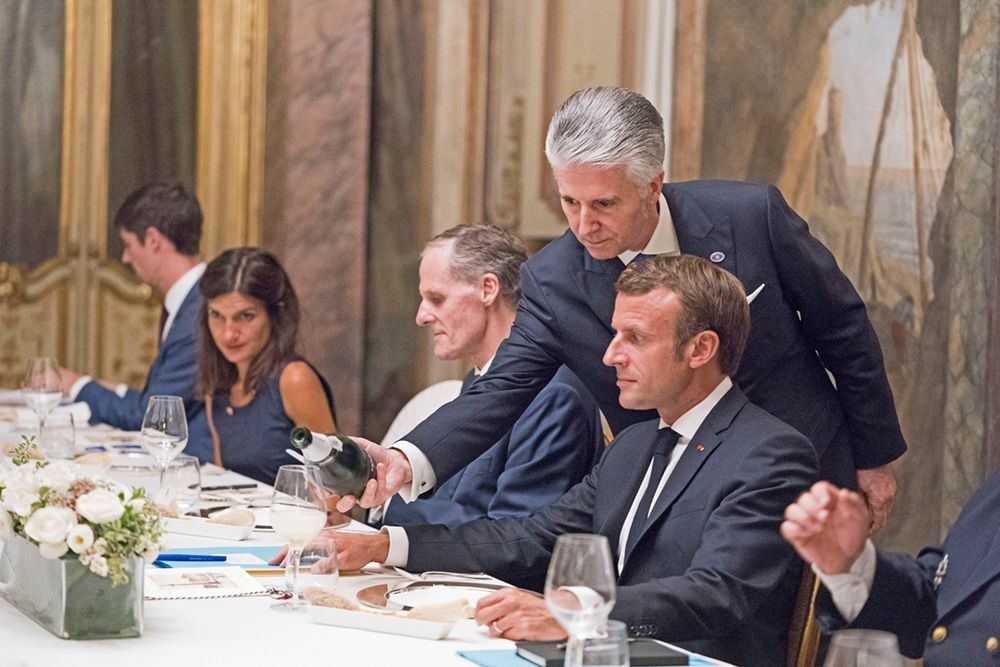 From restaurants to institutional dinners, Alessandro Scorsone’s skills have taken him across prestigious thresholds, with him assuming the role of master of ceremonies of the Presidency of the Council of Ministers, as well as being placed in charge of receptions at the prime minister’s official residence in Palazzo Chigi, where between bon ton and bottles of vintage wine he practices his art in an atmosphere of conviviality and diplomacy.

For years now his savoir-faire, with its so precise and elegant charm, has made its way into Italian homes as well, thanks to several programmes broadcast on the RAI. His mission? To listen to what wine has to say and pass on its spirit through words capable of depicting the territory, history and philosophy of the people who make it. With such varied and prestigious experience under his belt, Scorsone is able to establish links between the wine cellars that ask him for advice on a daily basis, weaving an oenological web of excellence that reaches far and wide.