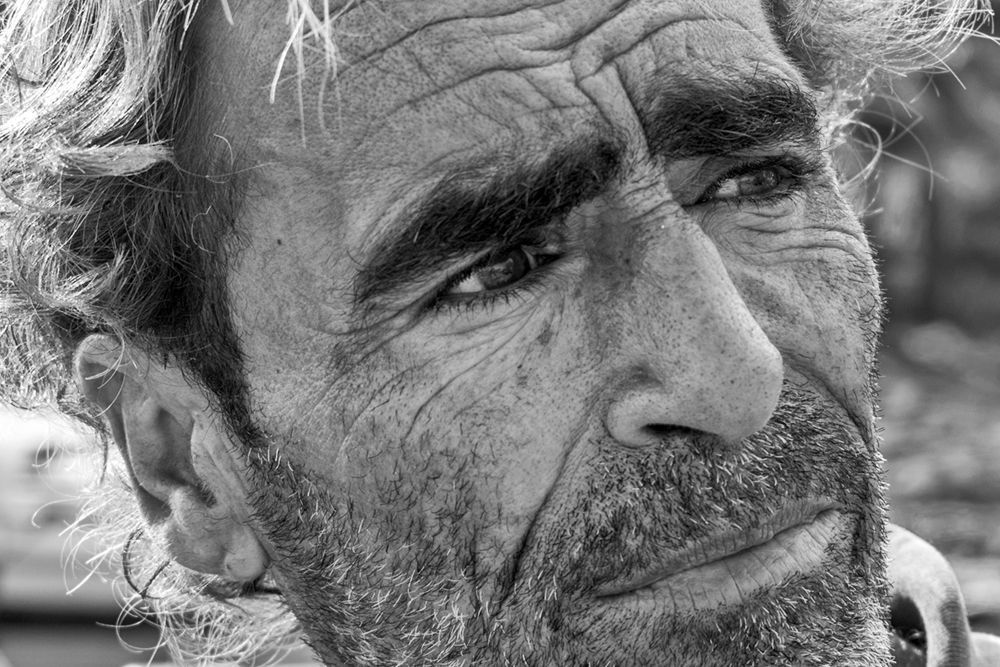 Giovanni Rodolico is a fourth-generation Sicilian shipwright. He was born in 1963 at Aci Castello, in the province of Catania, to a family of skilled boatbuilders. As a child he spent a lot of time in the family’s boatyard, leading him to acquire a familiarity with the craft and a passion for it.

After completing his compulsory education he took a shipwright’s licence from the Catania Maritime District of the Ministry of Mercantile Marine. He immediately began work in the Rodolico yard at Aci Trezza, where he has continued to preserve and hand down knowledge acquired not only at the desk but also from his family.

Apart from a year’s break, in 1999, when he signed on to one of Fincantieri’s Carnival cruise liners as ship’s carpenter, Giovanni Rodolico has in fact remained faithful to this noble craft and its land and is today the proprietor of the last historic shipyard in the Sicilian municipality. 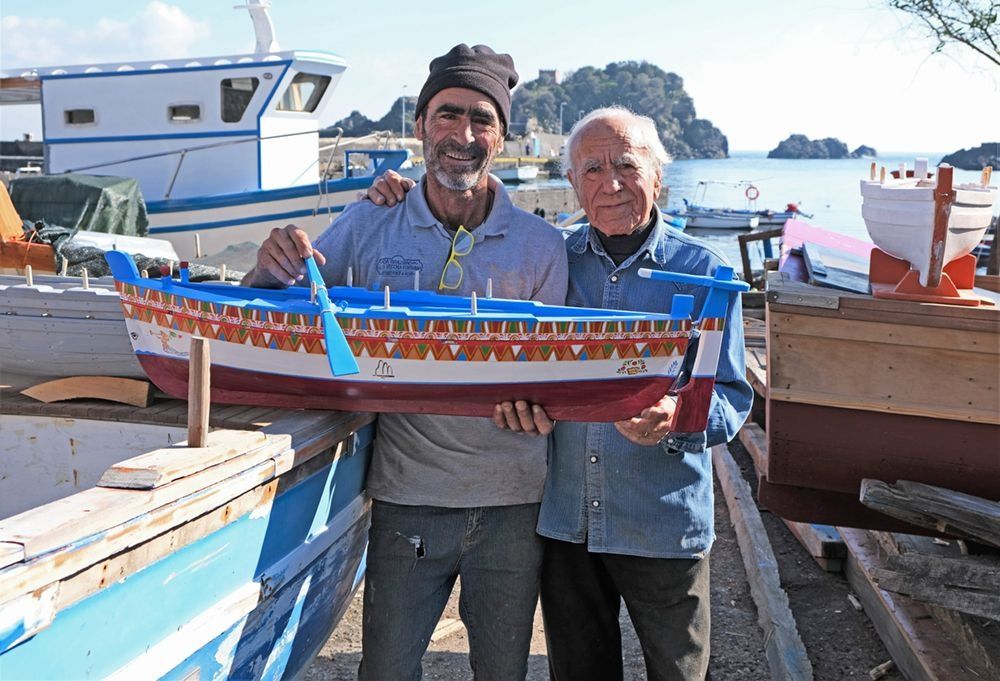 The yard is one of the few left that still practices this ancient craft: Giovanni, like his father Salvatore, is a skilled woodworker, able to build small and medium-sized boats of very high quality, some of them decorated and painted in the marvellous colours of Sicily, with passion and dedication.

The Rodolico family is much loved by the community of Aci Trezza for the cultural and historical values they have been able to preserve: their craft, declared an intangible cultural heritage of the Region of Sicily, has shaped the history of Aci Trezza. The importance of their work was in fact recognized in 2014 by the insertion on the part of the Regional Department of Cultural Heritage and Sicilian Identity of the ‘wooden boats of Trezza’ in the Libro dei Mestieri, dei Saperi e delle Tecniche of the REIS (Registro delle Eredità Immateriali della Sicilia) for the locality of Aci Trezza – Comune di Aci Castello.