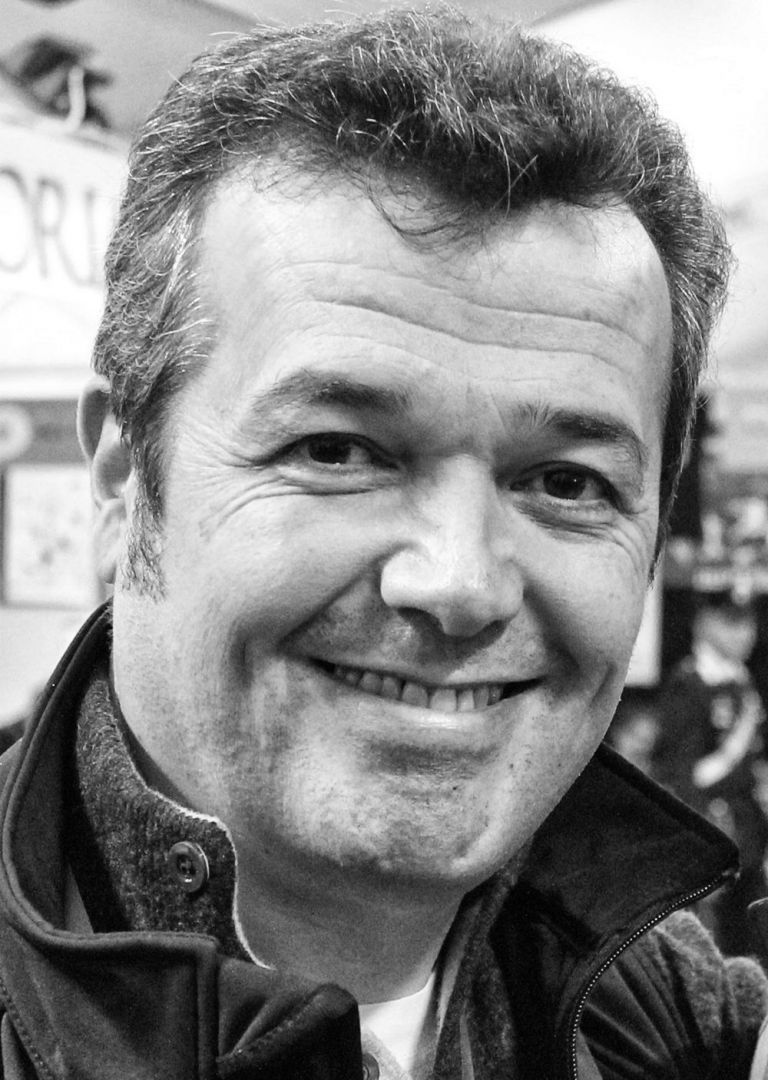 Claudio Villa was born in Lomazzo (Como) in 1959. After finishing his studies at art school, he frequented the studio of Franco Bignotti, a comics artist known for his work on the series Mister No, Zagor and Martin Mystère.

Here, under the solicitous guidance of his teacher, he learned and honed the technique of the comic strip: in 1982 he was hired by Sergio Bonelli Editore and joined the staff of the Martin Mystère comic book. After four episodes he attracted notice with his precise, well-defined and profoundly realistic line, perfect for drawing the Milanese publishing house’s most famous character: Tex. In 1986 he was given the task of studying the image of two new characters for Bonelli that have since become icons of the Italian comic strip: Dylan Dog (with texts by Titian Sclavi), of which he became the official cover artist up until issue no. 41, and Nick Raider (with texts by Claudio Nizzi). In 1994 he worked on the covers of the Brazilian edition of Tex, reprinted in Italy as a supplement to the series Tex Nuova Ristampa, up until issue no. 428. 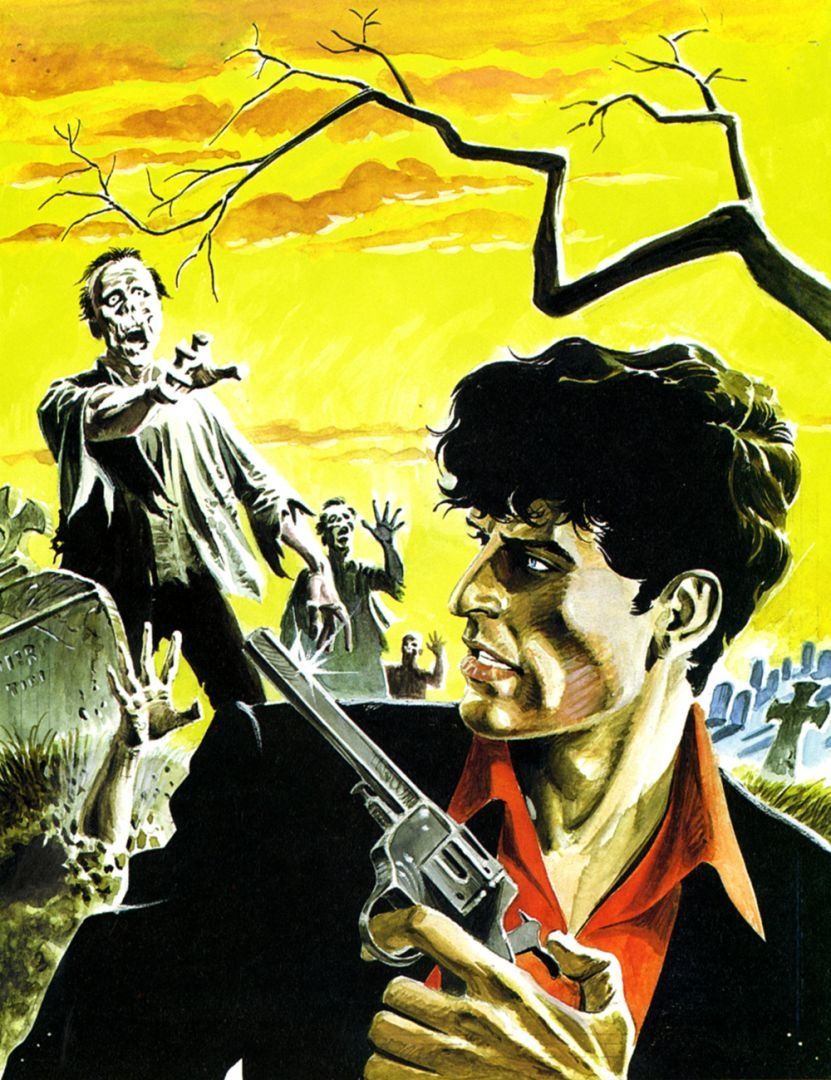 In 1996, in collaboration with Claudio Baglioni, he created (both script and drawings) the comic Le vie dei colori, inspired by the Roman singer-songwriter’s song of the same name, with Dylan Dog as the protagonist. In 2006 he illustrated a story written by Tito Faraci whose characters were the Marvel Comics superheroes, published by the Italian Panini Comics: Devil/Capitan America: Doppia Morte. In 2018 he took part in the Ferrari poster competition with an illustration devoted to the GP at Monza. In 2019 he completed a special Tex story in a large format, Tex l’inesorabile, which was presented in various editions for the bookshop and the newsstand. Claudio Villa’s talent and skill have earned him numerous marks of recognition: in 1993 and 2007 he won the A.N.A.F.I. award for best draughtsman; in 1995, the prize of the jury ‘for having been able, in inheriting the covers of Tex from the great artist Galep, to stick to the classic lines of the figurative tradition of the Western while revitalizing their parameters in such a way as to make them modern at the same time’. In 2010 he was awarded the Romics d’Oro on the occasion of the comic book convention of the same name.