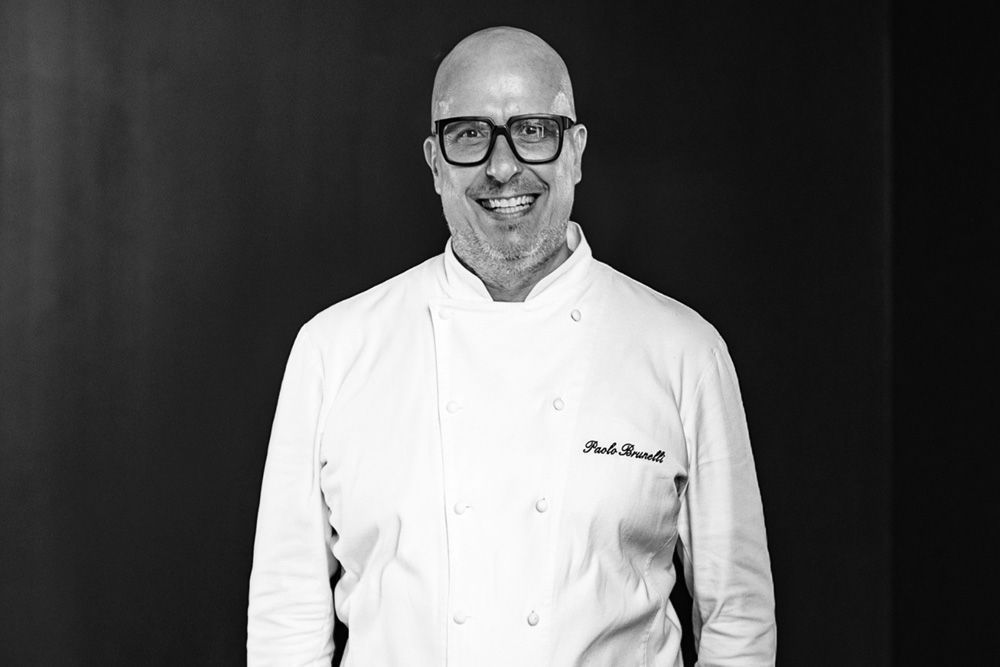 It may seem like a strange thing to say, but the architect and the ice-cream maker are seeking the same goal: a balance between beauty and rational design. The aesthetic attraction of a well-made ice cream, in fact, implies a perfect balance of ingredients.

A harmony that Paolo Brunelli, from Agugliano in the Marche, has also been able to find in the recipe of his life. Brunelli spent the early years of his youth making continual attempts to shape his goals. Initially in music, a passion that he tried, successfully, to turn into an occupation. The experiences he had in the recording studios, the contact with true music lovers and his ever broader knowledge of the music scene helped to mould his character. Yet it was the rediscovery of his love of ice cream that changed the pattern of his daily life, allowing him to make a name for himself as a person with a unique talent. Brunelli approached the craft with deep respect, learning from the finest artisans and, within a short space of time, opened two shops: the first in his hometown and the second in Senigallia, passing from the hills to the seaside. He offers his customers an ice cream that is the fruit of continual experimentation, a synthesis of his gustatory memories that is able to evoke those of the past and at the same time lay down new ones. 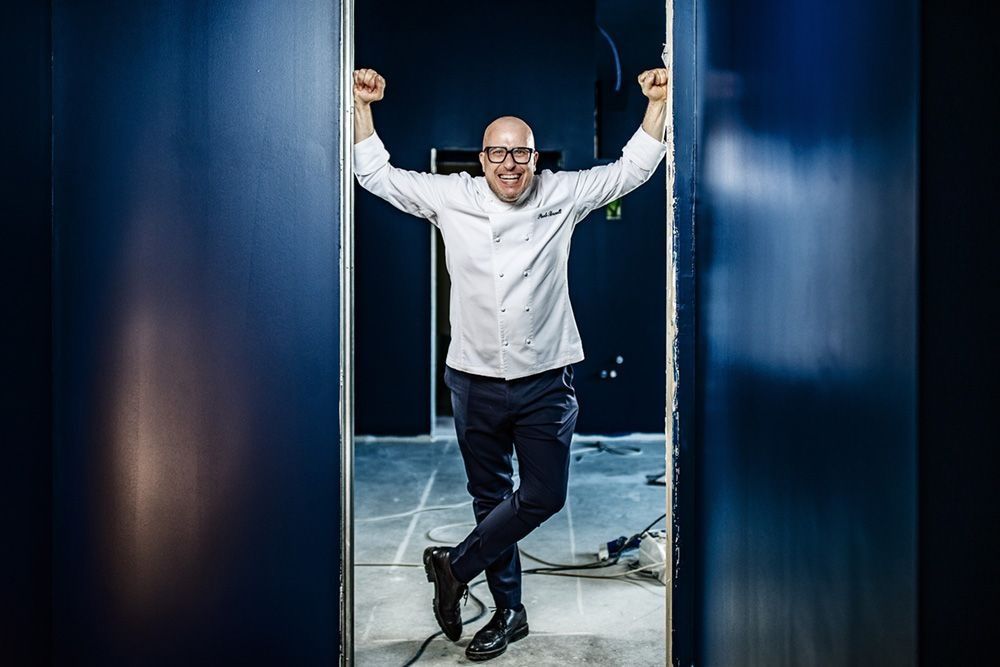 In 2009, Brunelli was appointed artistic director of the Festival of Artisanal Ice Cream in Agugliano, a role that allowed him to sow ideas and tastes. His creative and multifaceted spirit would later be rewarded by Gambero Rosso too, with the assignment in 2017 of three cones – the maximum rating – in its guide to the Ice Creameries of Italy: a prestigious mark of recognition, which has been confirmed in the years since. He is president of the Compagnia dei Gelatieri, which he founded together with his colleagues Alberto Marchetti and Andrea Soban in defence of artisanal ice cream. Brunelli is a futuristic artisan of ice cream, who through his work fosters the return of an identity to this product. His is an ice cream whose excellence does not pass unnoticed and emanates vibrant feelings that generate a smile.