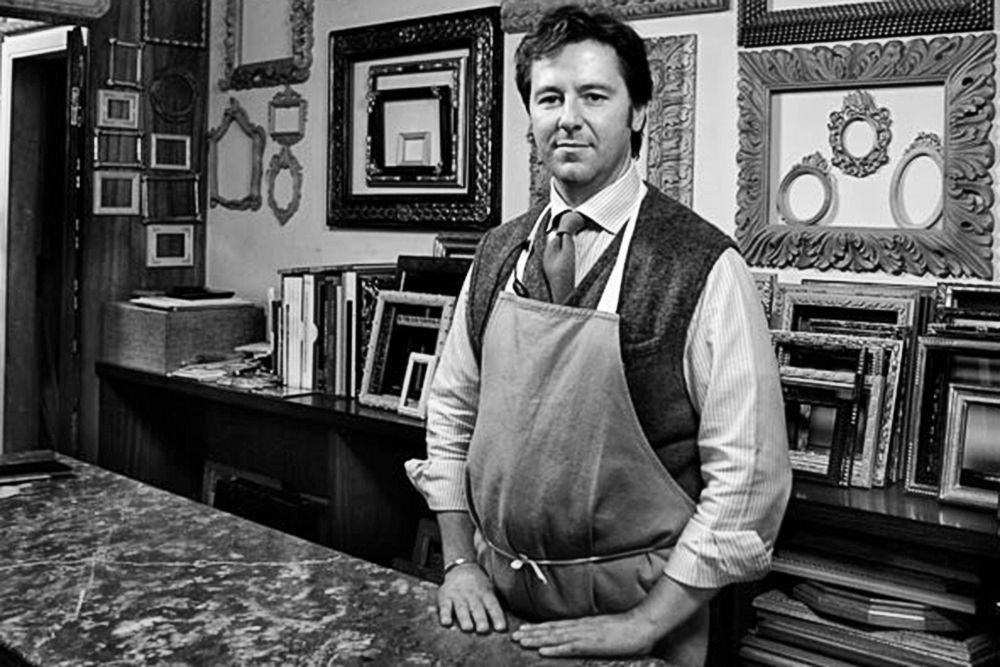 Gabriele Maselli is one of the most important and best-known craftsmen in Florence. It was Paolo Maselli who opened the shop selling antique prints and handcrafted frames in Florence in 1955. With the passing of the years Paolo handed his passion and expertise on to his talented son Gabriele, who in 1979, after studying at the Istituto per l’Arte e il Restauro in Palazzo Spinelli, where he specialized in the gilding and restoration of frames, took over the reins of the business.

Today, over 60 years after its founding, and thanks to Gabriele’s experience and the passion he has for his craft, the small but renowned Bottega d’Arte Maselli still does cabinet-making work of flawless quality, characterized by painstaking craftsmanship and minute attention to detail.

The Bottega’s most significant creations include: a wooden base for a 14th-century cross made for the occasion of Pope Francis’s Mass in Florence; the 5-metre-tall wooden Pinocchio for the Tuscan Pavilion at Expo 2015; the carving of the wooden prize for the Festival delle Regioni; an Evangelarium cover for Pope Francis; the Sansovino frame for Titian’s Self-portrait; the frame for the Grisoni painting in the Galleria degli Uffizi of Florence; the frame for Domenico del Ghirlandaio’s painting of the Nativity; the precious door of the Ciborium in the Eucharistic Tabernacle of the church of San Giovanni Battista at Signa (Florence); the frame for Bernardo Poccetti’s painting The Miracle of St Zenobius and the one for Giovanni Balducci’s Last Supper in Florence Cathedral. 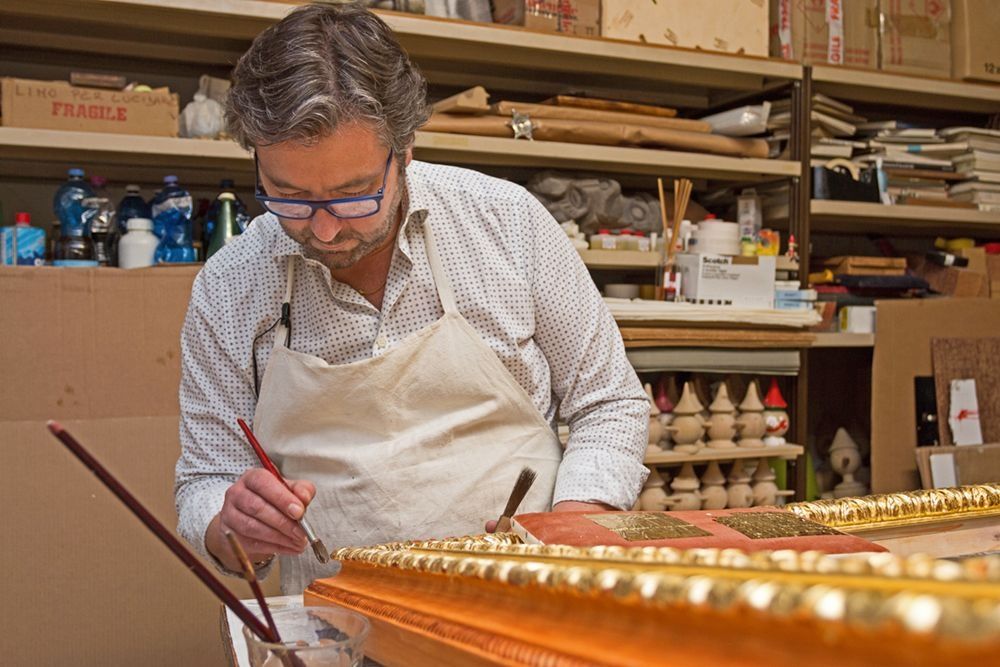 Maselli has always carried out an intense teaching activity, allowing him to pass the great ‘know-how’ of the Florentine arts and crafts on to new generations: from 1981 to 1983 he was a workshop assistant for the courses in Wood Restoration and Gilding at the Istituto per l’Arte e il Restauro in Palazzo Spinelli in Florence; since 2010, he has held craft workshops at the municipality of Florence and the OMA (Osservatorio dei Mestieri d’Arte); since 2012 he has held workshops of cabinet-making and gilding at the Sacred Art School, of which he is also the founder; since 2016 he has held the workshop of arts and crafts at the Museo dell’Opera del Duomo in Florence.