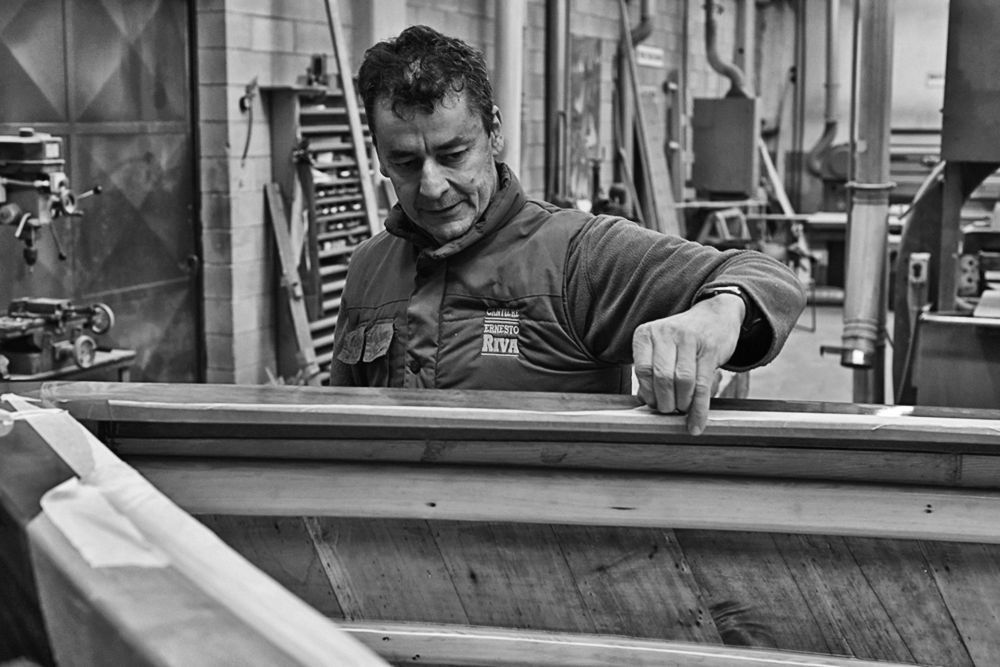 The Cantiere Ernesto Riva goes back a long way, to 1771 to be precise, when it was founded at Laglio on Lake Como. It still has registers from the late 19th century containing details of the orders fulfilled and technical drawings of the vessels built.

From the outset the activity of the sciostra, which in the local dialect means ‘craft workshop’, was already focused on the construction of boats of various kinds, launches, rowing boats and lucie, small craft named after the character who made use of one in Manzoni’s Promessi Sposi and utilized by fishermen or traders.

Today the reins of the family workshop are in the hands of Daniele Riva, born in 1967 and the sixth generation to run the boatyard. Before joining the historic company, Daniele trained as a shipwright and after obtaining his diploma spent six years learning the trade at another boatyard. When he felt he had mastered the technique, he decided to come and work alongside his father Ernesto in the family company. The historic yard at Laglio (Como) had been joined in 2008 by a new facility at Maslianico (CO), which had larger spaces for the carpentry shop, laying-up yard, paint shop and store yard for the boats. Daniele’s attention is focused on the building of sailboats and motorboats, as well as on the painstaking work of restoring vintage craft. 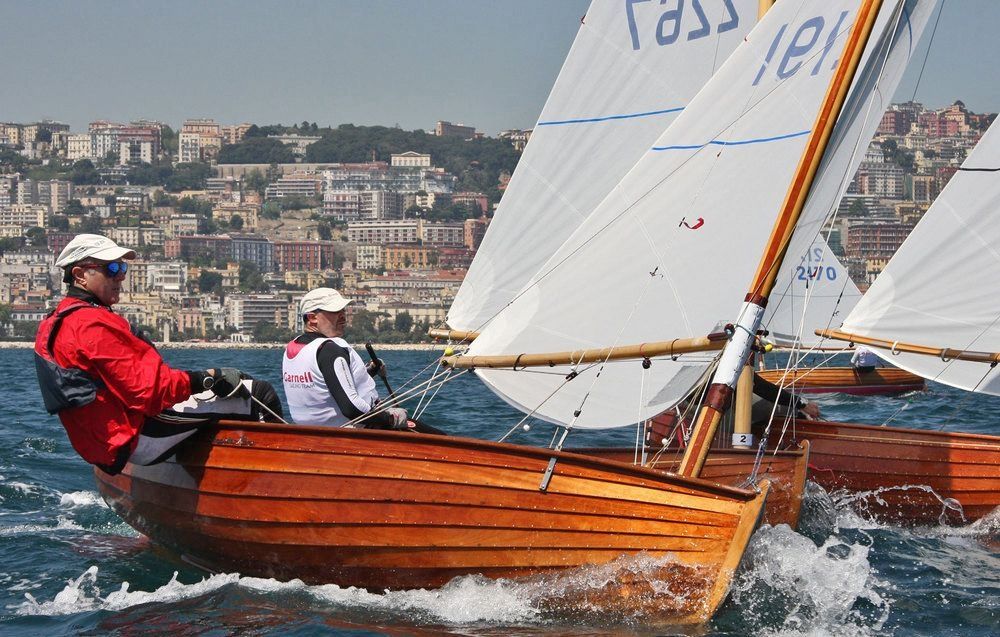 Blessed not only with great skill but also with a good head for business, Daniele has succeeded in relaunching the activity through the construction of new vessels using modern techniques and wood as the principal material.

In the early years of the new century Daniele Riva’s expertise allowed him to embark on important and prestigious collaborations, including some with the world of film and entertainment, such as the building of a rowing boat, a launch and a barge that were used by Mediaset for the TV drama Piccolo mondo antico, starring Alessandro Gassman, and static wooden boats for Disney. In 2016 he won the Rosa Camone award of the Lombardy Region and the Craft Enterprise Award of the Como Chamber of Commerce.