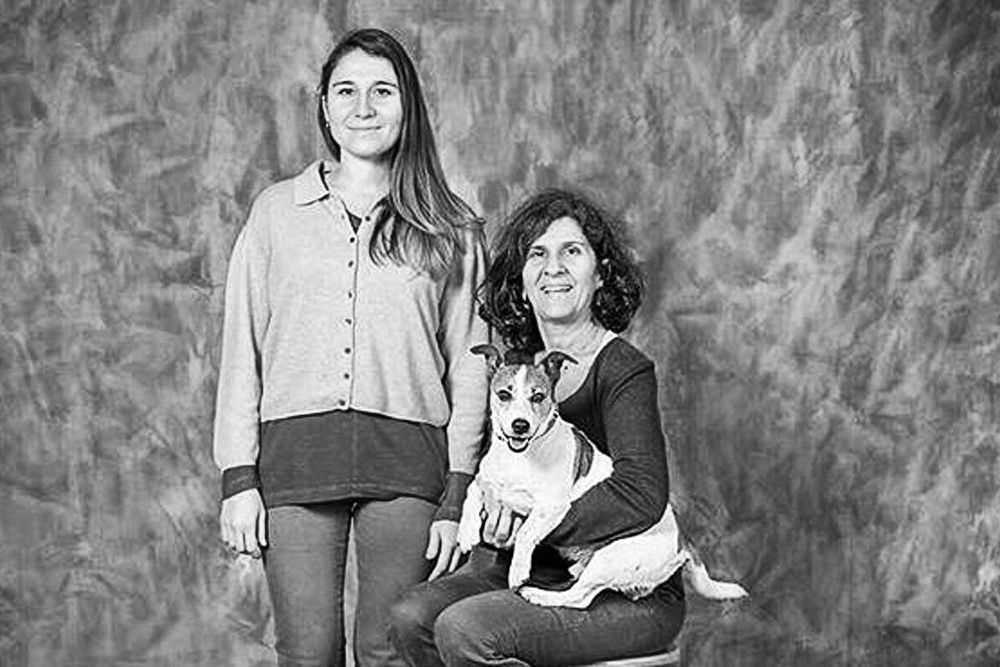 Leila Maria Fteita graduated from the Accademia Albertina di Belle Arti in Turin and straightaway became an assistant of Mauro Pagano, a stage and costume designer well-known in Italy and the world. 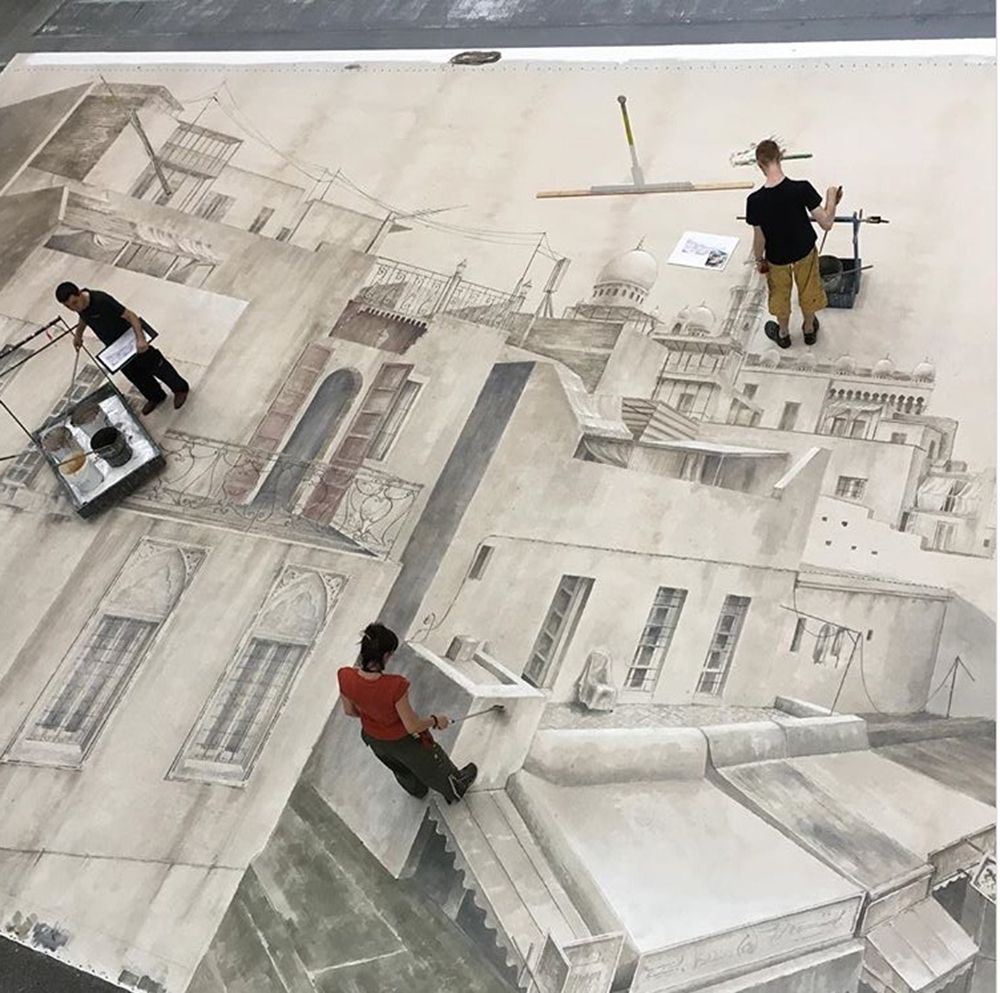 Between the 1990s and the 2000s she worked at the Teatro alla Scala on the ballet La Boutique fantasque and at the Teatro Piccolo in Milan for the director Marina Bianchi. In 2003 she collaborated with Ugo Volli on the exhibition Le città invisibili at the Triennale di Milano. A burgeoning career: from La Scala in Milan to the Teatro Regio in Turin to the Teatro Filarmonico in Verona, from her collaboration with Dante Ferretti and Ferzan Özpetek for the Maggio Musicale Fiorentino to La Traviata at the San Carlo in Naples, and then international recognition with the collaboration with Hugo de Ana on Un ballo in maschera at the National Centre for the Performing Arts in Beijing in 2012 and La Traviata at the Opera House in Tokyo in 2018.

Leila Maria Fteita is conscious of the importance of passing on her expertise and know-how: she holds seminars on the history of stage design for the course in the History of the Theatre and Performance at the University of Milan and since 2013 she has been holding workshops of stage design for the master’s degree course in Television, Cinema and New Media at the IULM University.