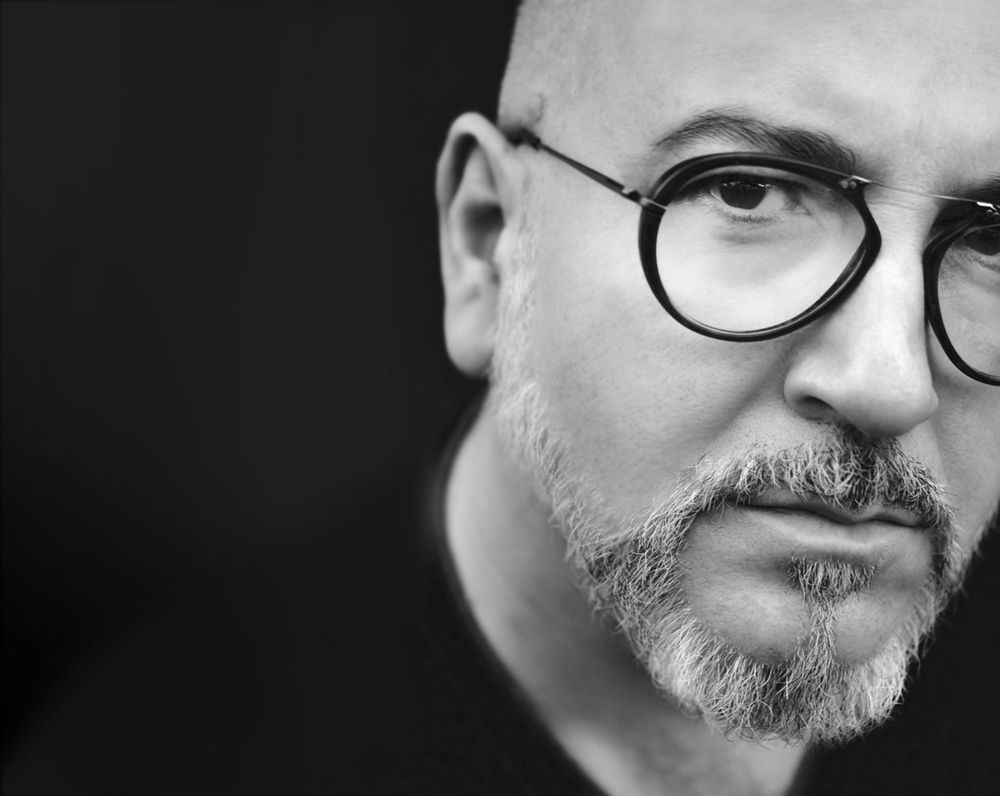 Arcangelo Bungaro was born at Francavilla Fontana in Puglia in 1969. He took his first steps in the world of design, fashion and communication, experiences that would allow him to have a broader and more mindful vision of jewellery in the future, and that have certainly contributed to the development of an avant-garde style.

Experimentation has been the guiding thread of his work, with the use of unconventional materials and innovative techniques for the creation of very personal forms and lines. His professional career commenced with an artistic training and passed through lengthy collaborations with major brands in the fashion, design and communication sectors. He always likes to take on new projects, targets and demands, in an approach that is consistently free and personal, with a touch of novelty that makes his style unique. Nature, history and movement are the sources of his inspiration, together with a spirit of research. The works created by the master craftsman Bungaro are one-off pieces, such as garments or sculptures in precious metal to be worn. 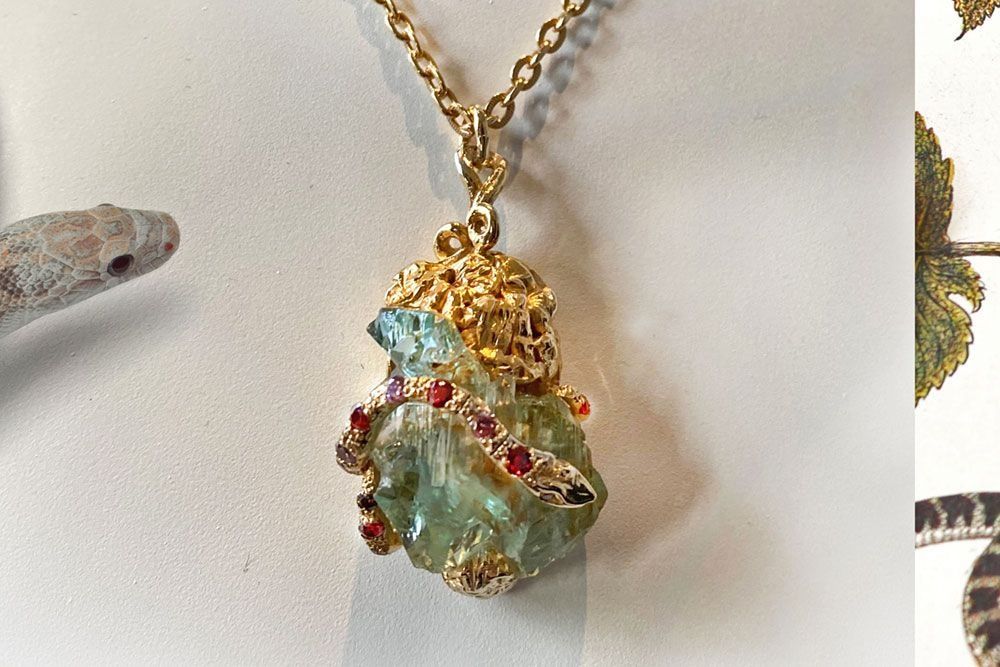 Thanks to a versatile vision that is full of character, and by dint of a brilliant entrepreneurial flair, he has been able to tackle major international markets with success, collaborating since 2001 with the Binda group and in particular Breil and creating pieces of jewellery that have become genuine bestsellers: a success due to his innovation and contemporary taste, open to the needs of broad swathes of the public. Today he lives and works between France and Italy, creating customized jewellery and collections that bear his clear stylistic signature. He recently staged an exhibition of his creations entitled Evolution – Phylogénèse Créative at the Palais Royal in Paris: a collection of jewellery inspired by that city, a place he loves dearly. ‘Just as nature explores the phylogenetic ramifications of living organisms,’ he declares, ‘my creations are apparently a kaleidoscope of forms and colours that sometimes do not look like much like one another but that always have a common root.’