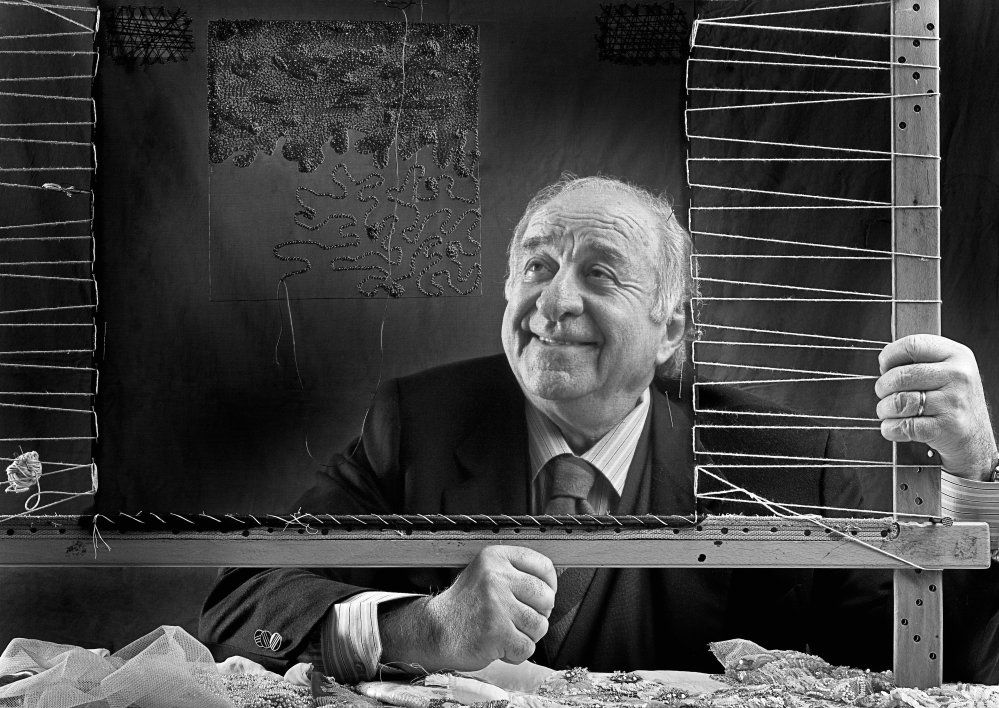 Pino Grasso abandoned his medical studies to pursue his passion for embroidery in the 1950s. He completed an apprenticeship in the craft working in various workshops in Italy and perfected his skill in various techniques in Paris with Alfred Gaydan and Alexandre (braids and trims) and the firms Lecocq Riou Seler and Rech (sequins), building a close friendship along the way with the celebrated François Lesage.

In 1958 he opened his own embroidery firm in Milan, initially performing all stages of the work himself. Today the firm employs 15 people, including his daughter Raffaella, and boasts an archive of some 10,000 embroidery samples.

He has appeared in dozens of publications, both on-line and in print. Garments embroidered by Pino Grasso Ricami have been featured in haute couture publications and the firm is now a case study for university students. Its work was featured in 2011 in the exhibition “Mestieri d’arte, moda d’autore” at Palazzo Marino, Milan. Other exhibitions have included “Capi d’opera. Le eccellenze del saper fare a Milano e in Lombardia”, 2012, in Palazzo Morando in Milan, and “Transmettre. Percorsi di sapere”, 2014, at the Pinacoteca di Brera, Milan.

In 2016, garments embroidered by Pino Grasso Ricami were featured at the NSU Art Museum in Florida in “Bellissima: Italy and High Fashion 1945–1968”. 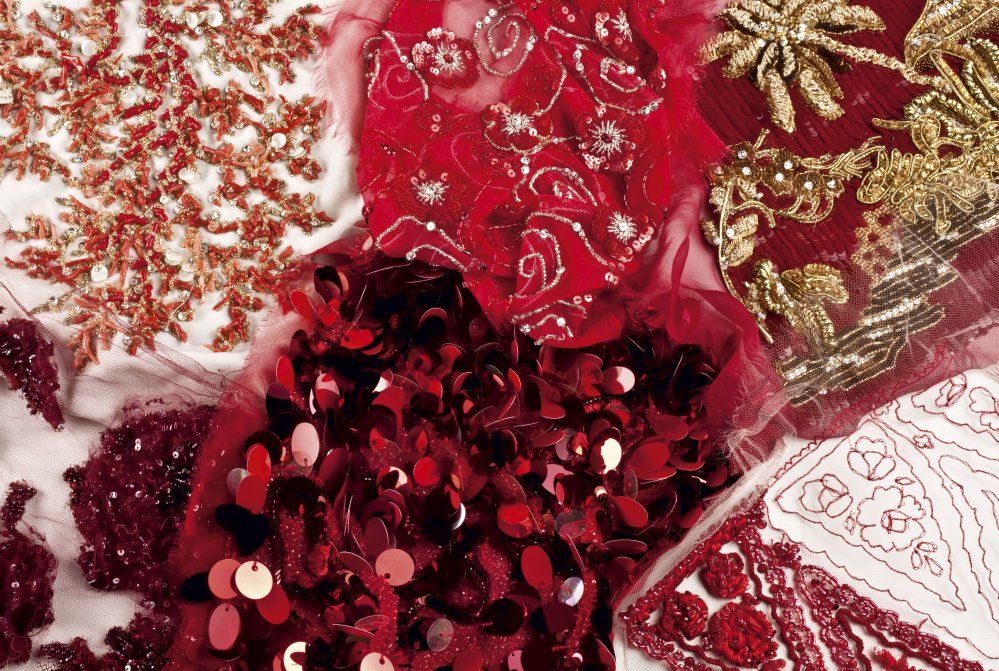