Born in Rome in 1940, Franca Squarciapino has designed costumes for over 250 shows, receiving prestigious Italian and international awards in a career now spanning half a century. She has worked with leading theatres around the world and with major directors, production designers and choreographers.

After completing classical studies and a degree in law, she began a career as an actress.

Her passion for costume design was sparked when she first met set designer Ezio Frigerio, who became her husband and lifelong professional partner. Another turning point was when she met Giorgio Strehler. She began her career as a costume designer at the Piccolo Teatro in Milan, first as an assistant and then as chief designer for major productions by Strehler in the 1970s and 1980s, including King Lear, The Tempest, The Threepenny Opera, Minna von Barnhelm, and The Servant of Two Masters. Later for La Scala she designed the costumes for The Marriage of Figaro, Don Giovanni, Lohengrin, and Fidelio.

Squarciapino is a learned costume historian and philologist. She is renowned for the great formal elegance of her style and expertise, based on rigorous historical reconstruction, sobriety of form and the sumptuous harmony of her use of colour.

In the 1980s she worked with the Paris Opéra, the Metropolitan Opera House of New York, the Royal Opera House in Covent Garden, the Royal Theatre of Madrid and the Ginza Theatre in Tokyo. She has worked with many famous names, including Roland Petit and Rudolf Nureyev, Cavani, Espert, Deflo, Pasqual, Puecher, Konchalowsky, Planchon, Ronconi, and Wilson. In 1989 Jean-Paul Rappeneau asked her to produce the costumes for his production of Cyrano de Bergerac, for which she would win a stream of awards, including an Academy Award, a César Award and a Nastro d’argento.

She still designs costumes for cinema and television productions, receiving awards and accolades, but her first love remains the opera, for which she continues to design award-winning costumes for Italian and international shows. 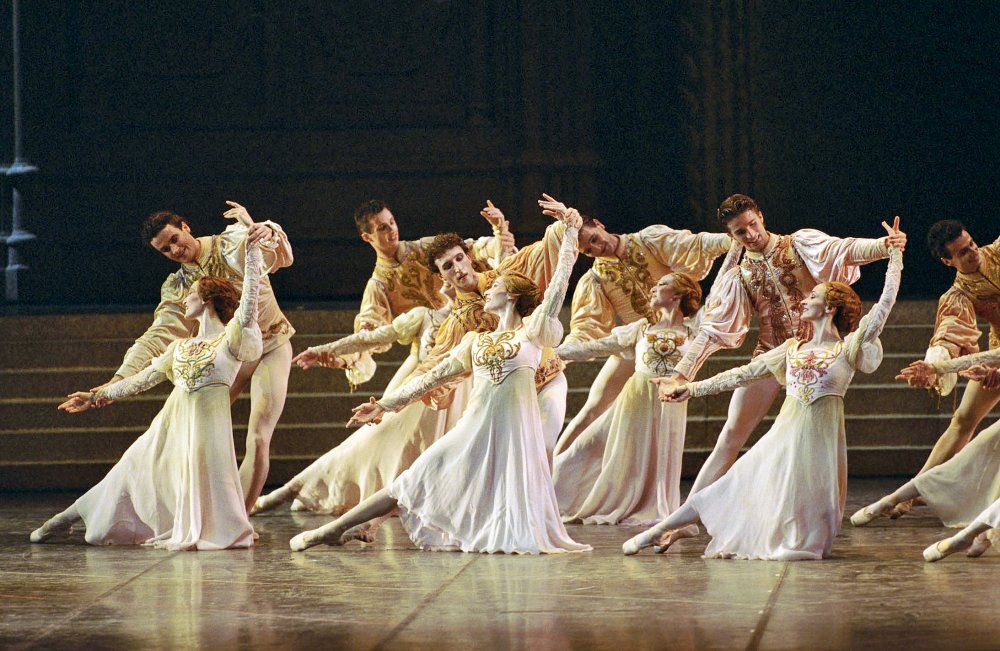