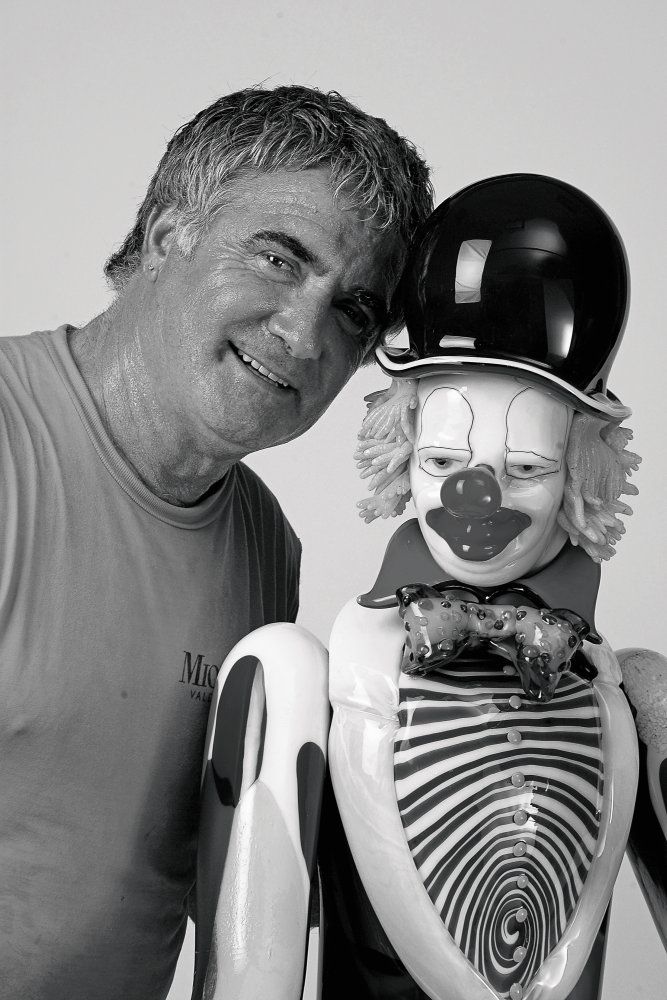 Pino Signoretto (1944 - 2017) was one of the greatest masters of contemporary glassmaking. Celebrated in Italy and around the world, he is also known for his many exhibitions and training activities.

Born in 1944 in Favaro Veneto (Venice), in 1959 he began working with various master glassmakers in Murano, including Alfredo Barbini, Livio Seguso, Ermanno Nason, and Angelo Seguso. In 1960 he himself became a master glassmaker, and until 1977 worked in furnaces so as to acquire a complete understanding of production techniques. In 1978 he opened his own atelier in Murano and began working with renowned artists and designers such as Vedova, Licata, Del Pezzo, Vitali, and Pomodoro. In 1989 he visited Japan to give a demonstration of his art in the presence of the imperial family.

Since 1990 Signoretto has travelled the world, giving demonstrations and teaching in prestigious schools in Europe, the United States, Canada, and Japan, including the Pilchuck Glass School in Seattle, the Toyama City Institute of Glass Art, schools in Aomori and Otaru, and the Rochester Institute of Technology. In 2001 he began teaching at the Venice Academy of Fine Arts and opened a new glassmaking furnace in Murano.

He has worked with major glass companies and design studios and has crafted monuments and trophies for prestigious cultural institutions.

His work has been featured in countless collective and solo exhibitions in museums and galleries around the world. He has also worked with leading contemporary artists such as Jeff Koons, Marc Quinn, Martin Bradley, and Sandro Chia.

His work schedule is still as busy as ever and he is considered one of biggest names in international glass art. 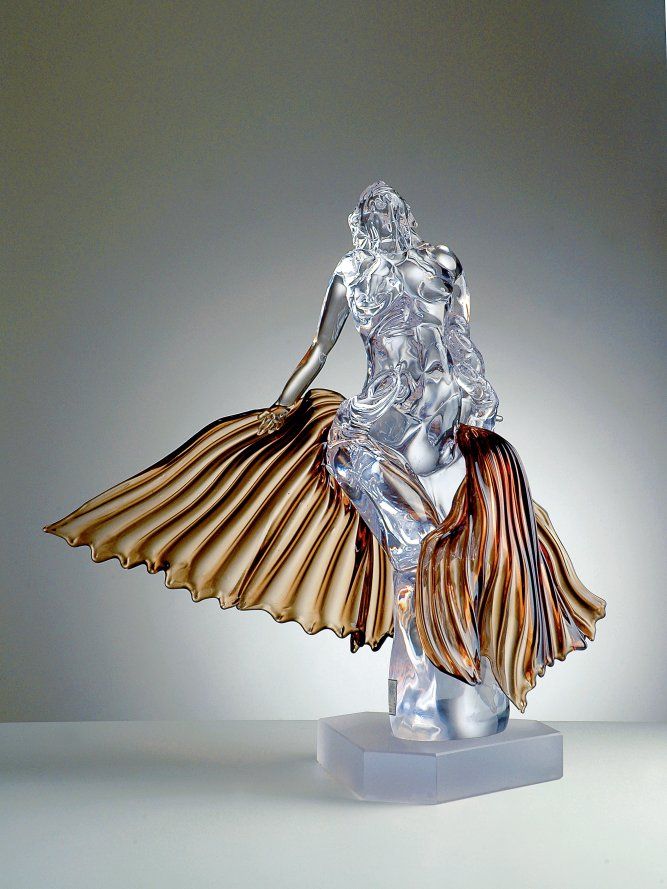