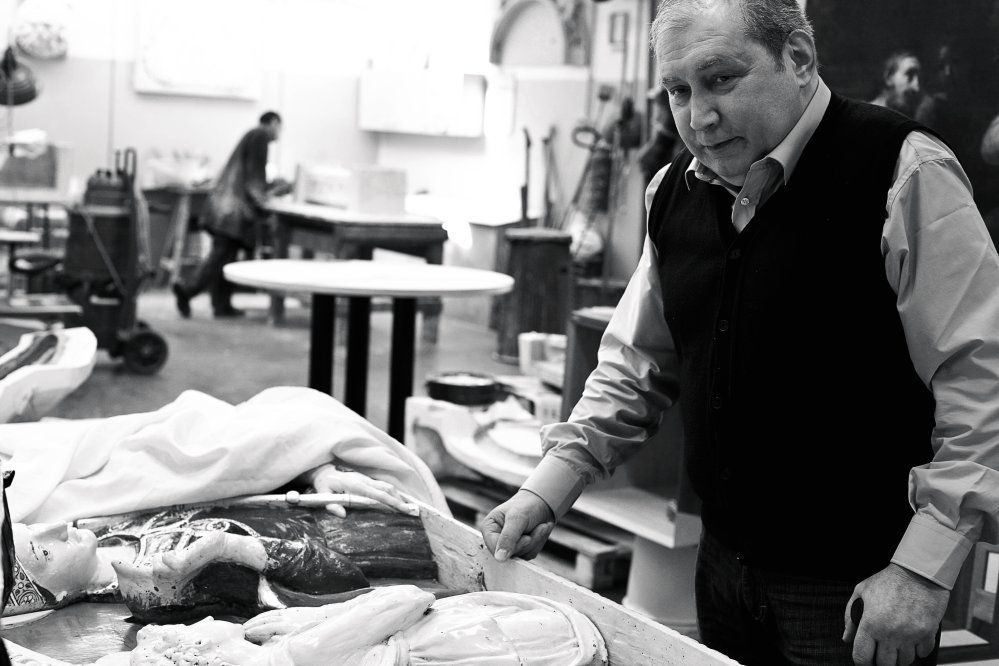 Andrea Fedeli was born in 1943 in Florence, where he studied art and then graduated with a teaching degree, presenting a dissertation on the painting of Jacopo Bassano. He learned restoration in the family atelier with his father Luigi and grandfather Fedele before training with Otello Caprara and Leonetto Tintori and later working with Gaetano Lo Vullo and Vittorio Granchi, two restorers at the Uffizi Gallery.

The third generation of a family of restorers, Fedeli works in the conservation, restoration and development of historic, artistic, archaeological, architectural and contemporary heritage. He is also an advisor and technical designer for restoration projects. Working with a team of specialists in a fully equipped 2000m2 atelier, he has conducted numerous restoration projects for ministerial superintendencies, towns, regions, provinces, the Church, museums and private collectors.

In June 2010, Fedeli’s atelier took part in Expo Shanghai 2010 as a representative of Italian excellence in restoration and in cultural initiatives organised by the CNA and Artex, holding conferences on restoration and artistic crafts in Santiago de Compostela (Spain) and in Paris.

His atelier has hosted trainees from the Sorbonne in Paris, California University, New York University, the University of Seville and many other institutions. In a career spanning over 48 years, Fedeli has held conventions and conferences on the issues involved in the restoration and conservation of cultural heritage and is a member of many specialist committees in the sector.

His work has been featured in countless publications. 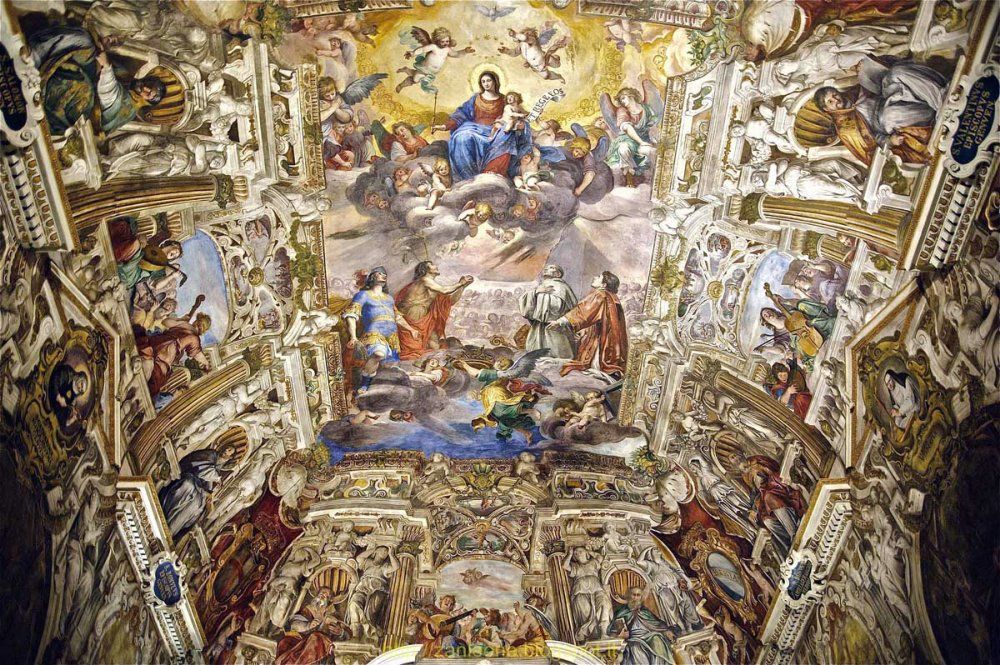