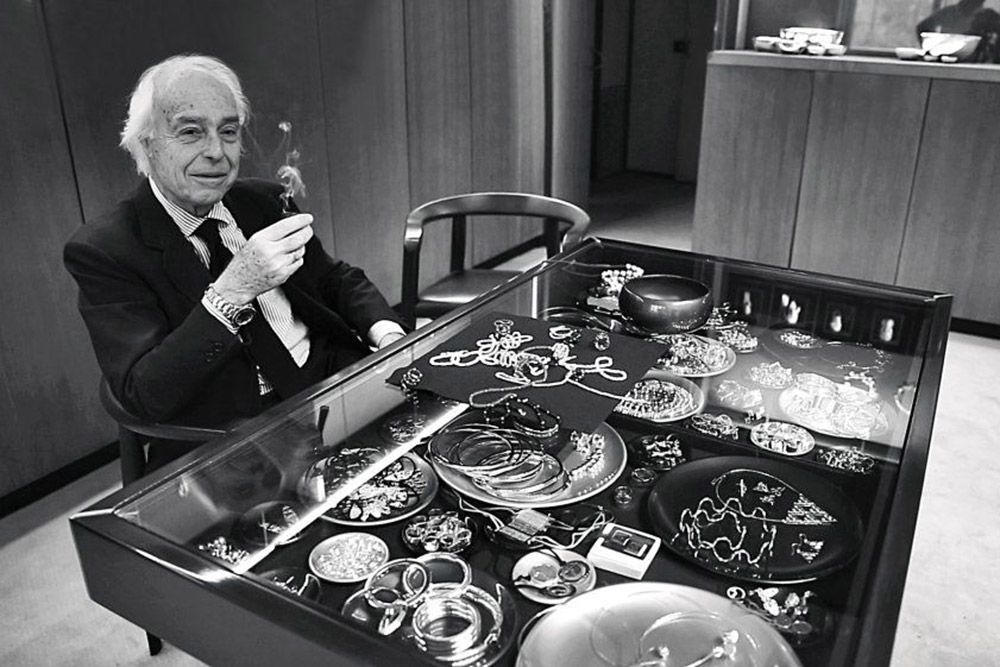 Born in Milan in 1942, after completing classical studies and obtaining a degree in law, Cacchione went on to postgraduate study, enrolling in an MBA at the Bocconi University. It was during that time, in 1964, that he also began his training in the family silversmith business.

Between 1967 and 1970, he was vice-president of the Italian Silversmiths’ Federation and a member of the advisory committee to the Ministry of Foreign Trade.

In 1970 he opened the company San Lorenzo Srl in Milan, with a view to bringing new life to the silversmith’s art through the principles of modern design. Right from the start, the company made a name for itself for its work with leading international designers and architects.

The excellence of San Lorenzo’s creations has been celebrated by some of the world’s most renowned international institutions, including the Triennale of Milan and the Victoria and Albert Museum in London, which in 1995 dedicated a monographic exhibition to San Lorenzo.

Many of its pieces are featured in the permanent collections of museums in Europe and America, including the Metropolitan Museum of Art and the Museum of Modern Art in New York, the Museum of Contemporary Art Chicago, Denver Art Museum, the Carnegie Museum of Art in Pittsburgh and the Philadelphia Museum of Art.