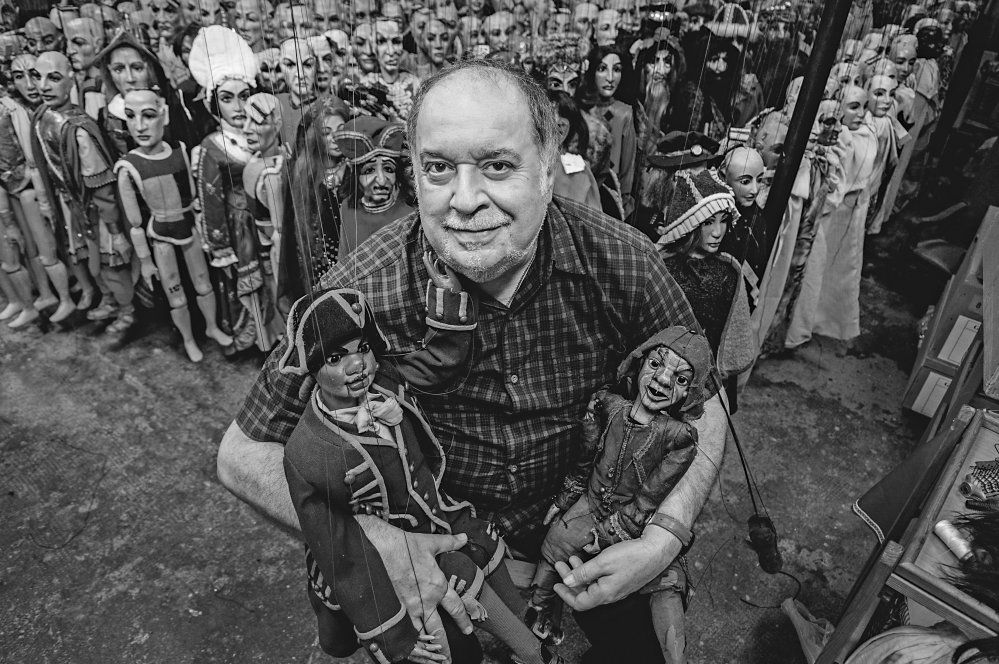 Eugenio Monti (1939 - 2017), born in Milan in 1939, is the son of Carla Colla and the painter Cesarino Monti. At an early age he began his apprenticeship on stage at the Gerolamo Theatre, home to the marionette theatre company of Carlo Colla and Sons, which had brought its centuries-old artistic tradition to the theatre at the start of the 1900s.

After completing his classical studies, Monti Colla enrolled in the faculty of arts, studying while working at the same time at the theatre as a director. He graduated with a thesis in the history of theatre, and became assistant to the professors Mario Apollonio and Sisto Dalla Palma, specialising specifically in puppet theatre.

In September 1994 he became principal of the Fiando School of puppetry, specialised in marionette theatre. From 2002 to 2004 he taught a course on Puppet Theatre—History and Practice at the Brera Academy of Fine Arts. Since 1966 he has been artistic director of the theatre company Carlo Colla and Sons, presenting the company’s historical and artistic pieces at exhibitions, reviews and shows.

Under his directorship the company has performed all around the world, in Europe, Australia, China, Russia, the United States, Mexico, and South America. Since 1984 he has also been artistic director of the Grupporiani Association.

He is an honorary member of Unima Italy. 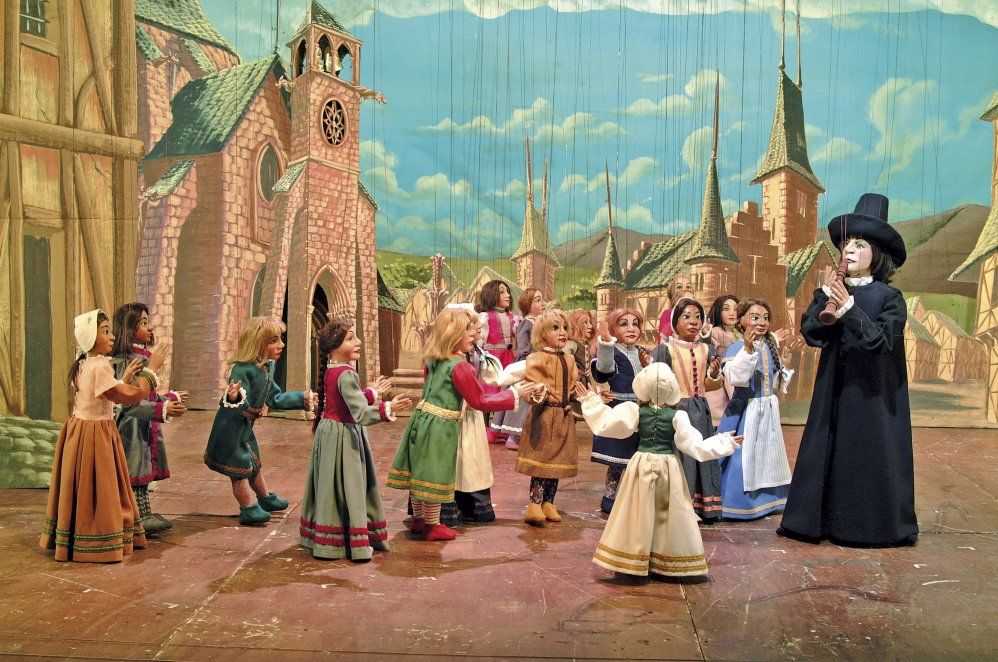