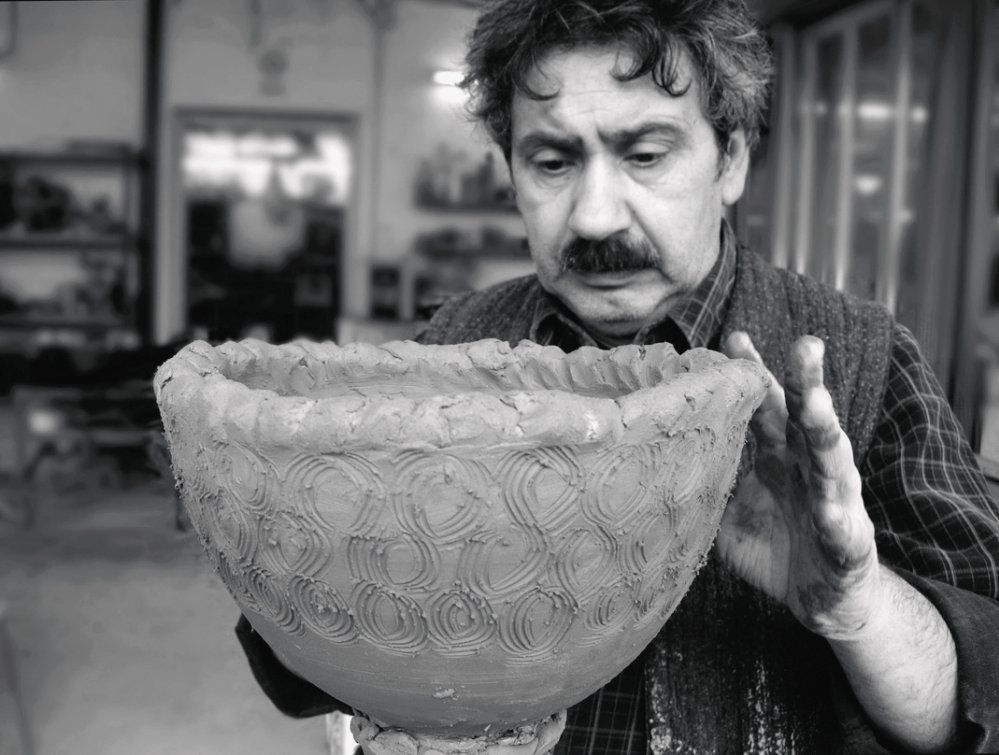 Giacomo Alessi is one of the few Sicilian craftspeople listed in the Book of Living Human Treasures, established by the Sicily Region under the Convention for the Safeguarding of the Intangible Cultural Heritage, approved by UNESCO on 17th October, 2003.

His pieces have been featured in leading pottery exhibitions in Italy and around the world, including “Miti di Terra” at the Salinas Museum in Palermo, 2006, the 57th Premio Michetti “Laboratorio Italia” in Pescara, 2007, and “La ceramica romana e laziale” in Rome, 2011, alongside the works of celebrated names such as Guttuso, Mastroianni, Greco, Cascella, Cagli and Manzù. His work has also been featured at Fuorisalone events during Milan Design Week and in June 2011 at the 54th Venice Biennale.

His many solo exhibitions include “Il viaggio ad Agira”, Enna; “Suk in Vittoria”, Ragusa; and “Artisti in Sicilia”, Favignana, Palermo and Catania, curated by Vittorio Sgarbi.

In 2007 he was awarded the title Cavaliere della Repubblica and he is a signatory to the Manifesto of the Applied Arts of the New Century. 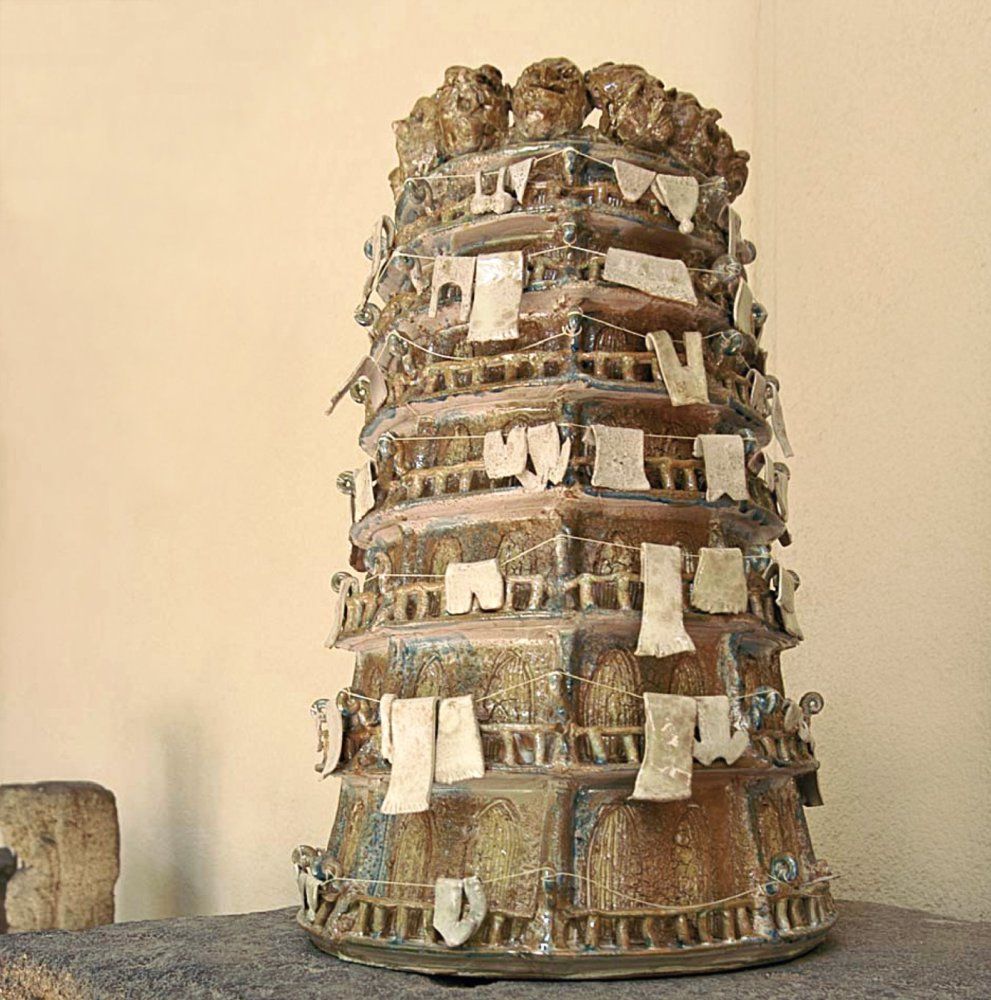