Duccio Mazzanti, born in 1971, is the third generation of a family specialised in the art of artificial flower-making and feather arrangements. The millinery was opened in 1935 in Florence by his grandmother Natalina Acciai and her husband Lelio Mazzanti. As demand for women’s hats declined, in the 1960s their son Maurizio shifted the studio’s focus onto the production of feather boas, working with the Moulin Rouge and the Lidò, but also major international fashion houses, while also producing plumes for the armed forces.

In 1997 Duccio Mazzanti, Maurizio’s son, decided to give the studio a new focus on haute couture. In 2005 he created the brand Nanà Firenze (named after his grandmother), embodying all the experience and creativity of the Mazzanti company applied to the crafting of headwear.

His headbands and headdresses in feather and silk are true miniature works of art. Mazzanti has also continued the business's other traditional activities, such as restoration, the customised dying of feather, appliqués for theatre shows, and costumes for films, historical costume and Carnival parades, and so on. Naturally, all pieces are crafted by hand. 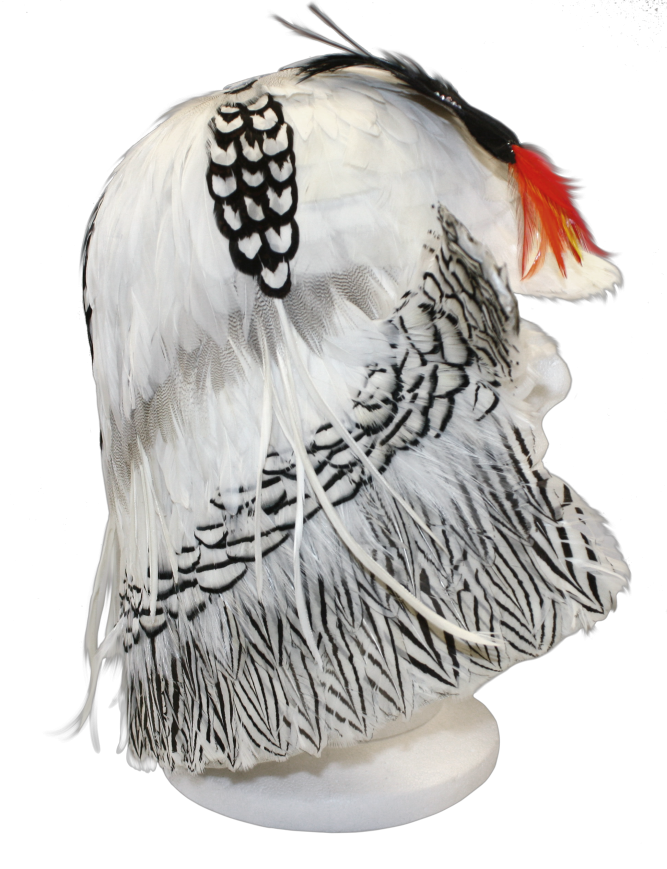