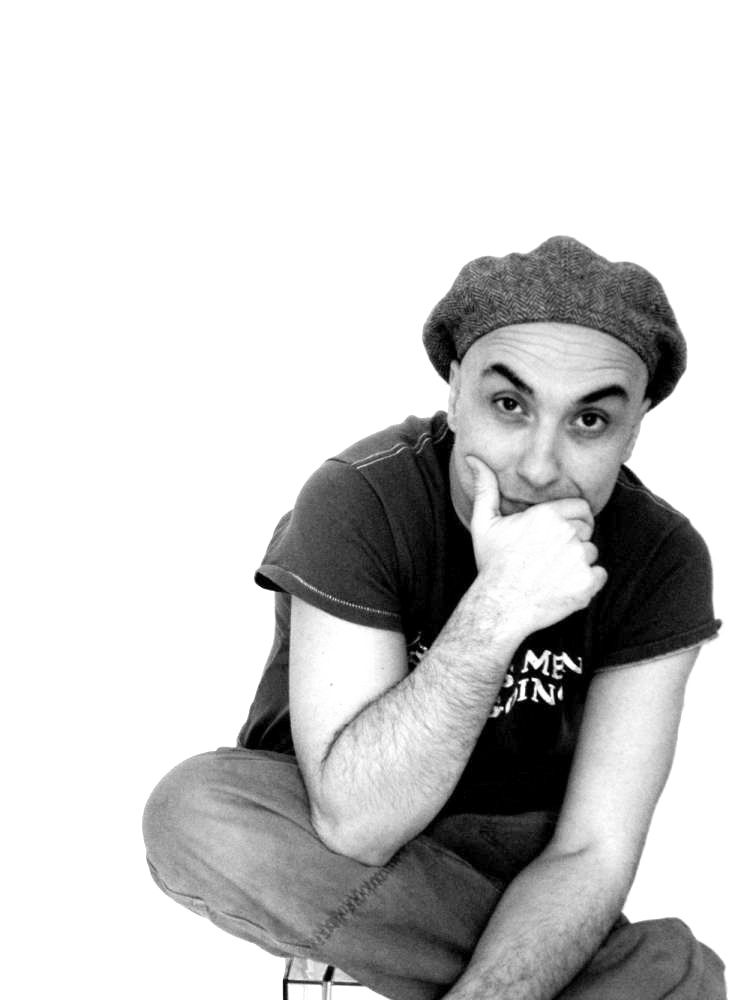 Antonello Silverini was born in 1966 in Rome, where he still lives and works. Vincenzo Mollica, an Italian journalist with a passion for illustrations and comics, has described his style as “a way of depicting and narrating our times; he has created a world, an atmosphere laden with history and foreboding—disturbing colours for disturbing characters who experience the symbols that float around them”.

His technique involves a creative process in which collage becomes narration. His passion for composition combines computer graphics and painting to generate impossible figures that hover on the border between reality and abstraction.

His original large-scale works, painted on paper and canvas, are on show at the Galleria Rosso20sette ArteContemporanea. 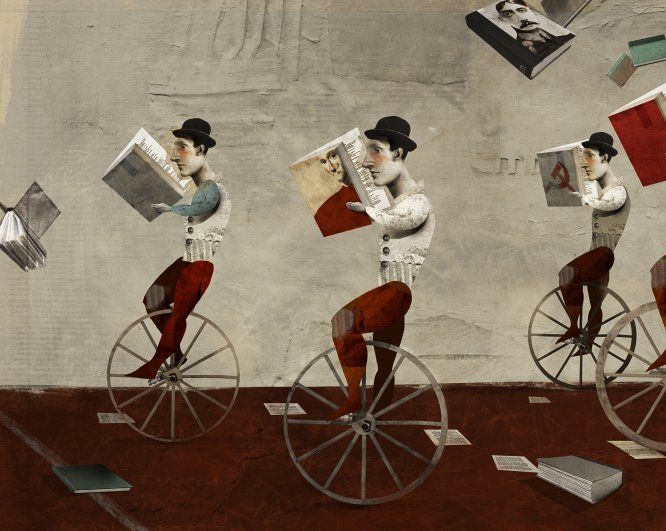