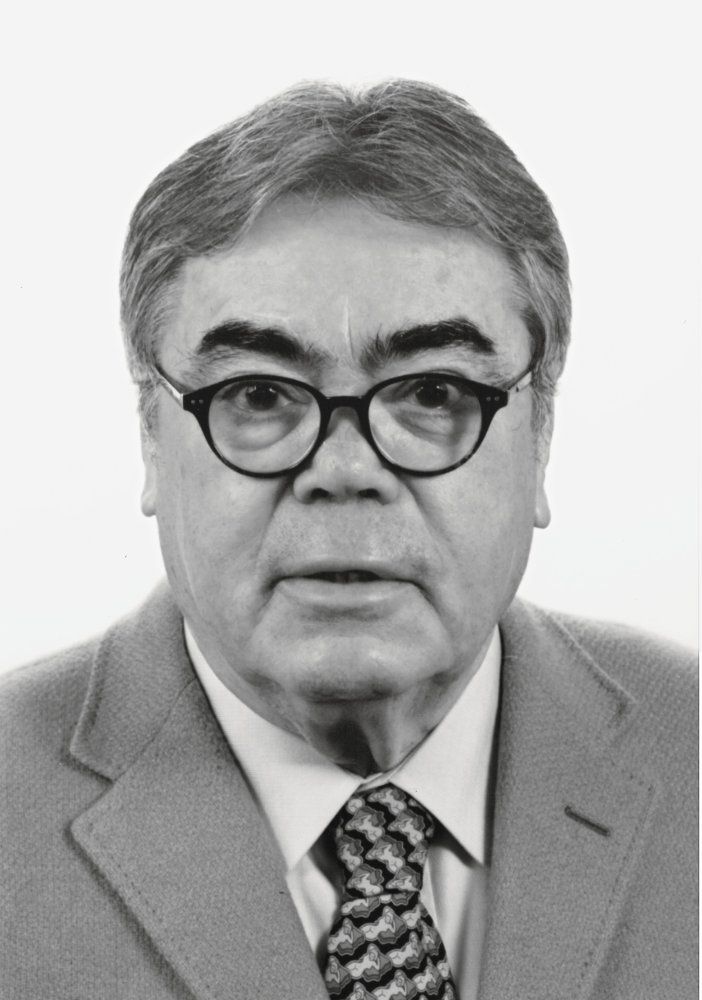 Guerrino Carraro was born in Vigonovo (Venice) in 1941. From 1953 to 1958, he studied at the Design School for Arts and Crafts, housed in the magnificent Villa Pisani in Stra (Venice), where he trained as a pattern maker and shoemaker.

At the age of 16 he began working at a leading shoe factory in the Riviera del Brenta district, where he created his first collection. In 1961 he founded the Monique shoe company, where for over fifty years he has personally designed the women’s footwear collections.

With his extreme care for detail in every aspect of production, Carraro’s flair can be seen in each stylistic aspect of the collections, from the design of the shoes to the colours of the leather used, inspired by nature and the colours of flowers. The shoe factory creates footwear collections under its own brand name, but also opens the door to people with talent and new ideas who can contribute something new to improve the product.

Carraro has held a number of prestigious institutional posts in footwear associations. Today he is honorary chairman of the Politecnico Calzaturiero. 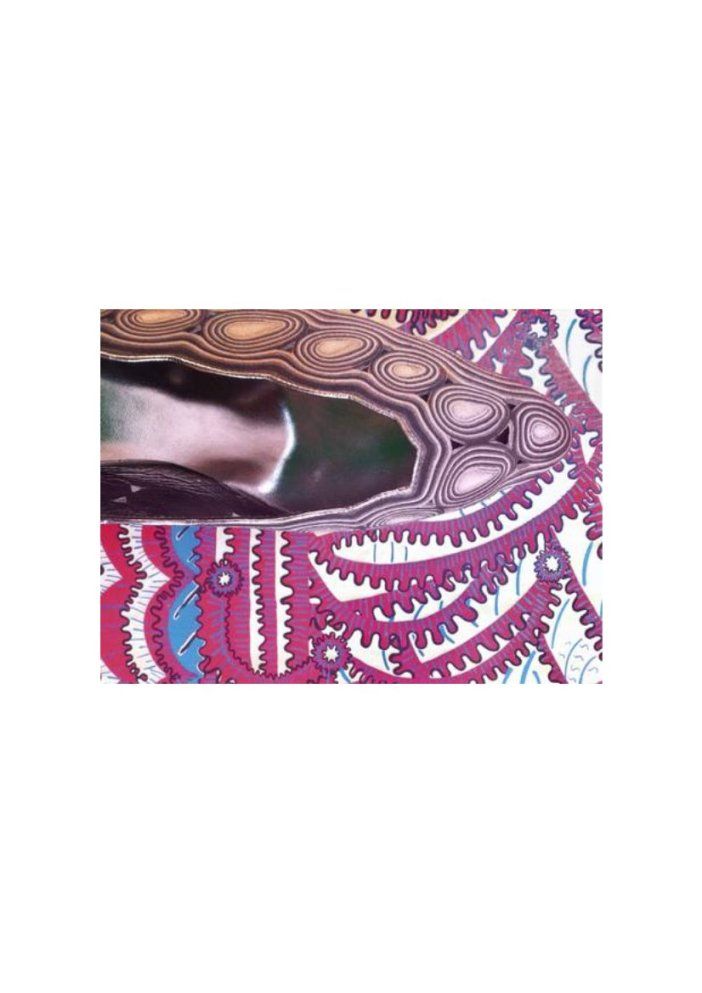