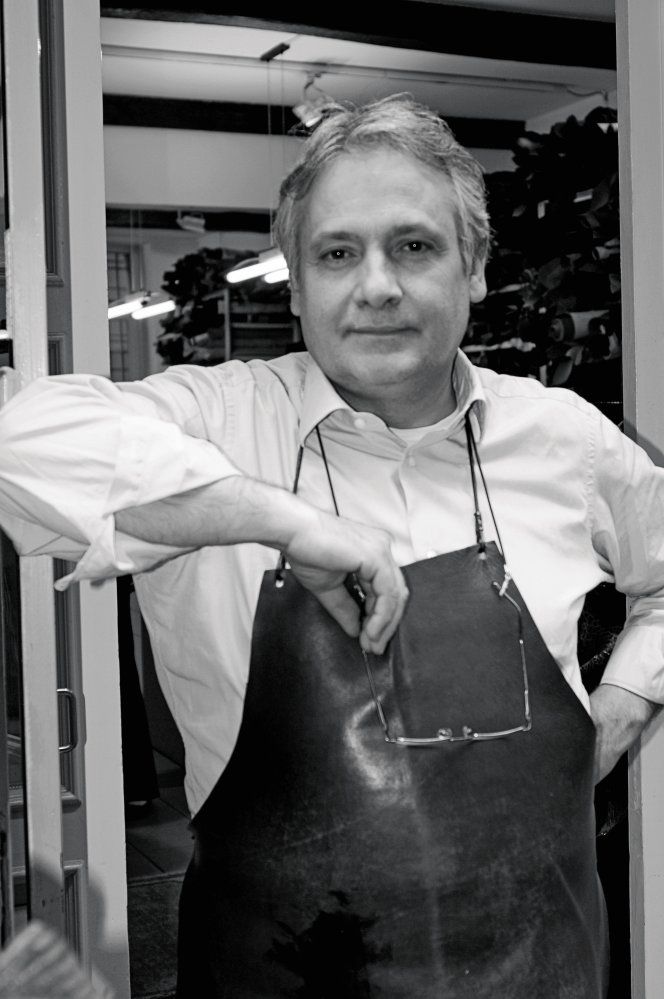 Giorgio Santamaria was born in Milan in 1955. In 1970 he joined his father in the Santo Santamaria atelier as an apprentice, learning the art of leather-making in the family tannery, specialised in the production of calf skins and exotic leathers.

Enthusiastic about his work, together with his father and brother the family opened the company Santo Santamaria e Figli, specialising in the tanning of crocodile skins.

Giorgio’s passion for crocodile leather grew over the years and in the early 1980s he and his brother Romeo set up the company Santamaria Srl, and later, in the mid-1990s, Accuratezza da Milano. In 2004 he opened a new studio under a new brand name, Giòsa La Bottega del Coccodrillo Milano (an acronym based on his name), where his son Gioele joined him. Giòsa is a craft atelier and boutique located in the Brera district, one of the most evocative areas of old Milan.

His passion for crocodile skin, perfect understanding of its adaptability, and skill in tanning all underpin the master craftsman’s ability to tan and craft leathers with different finishes, used to produce goods of great quality, exclusiveness and authenticity. 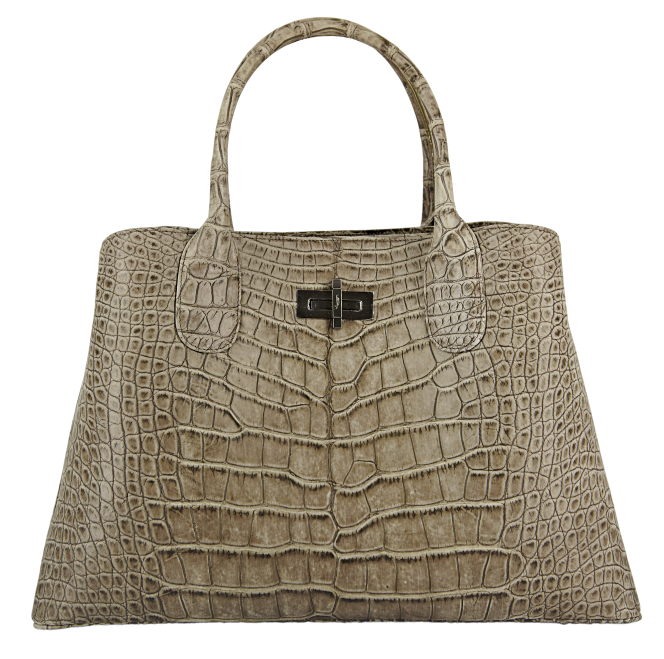