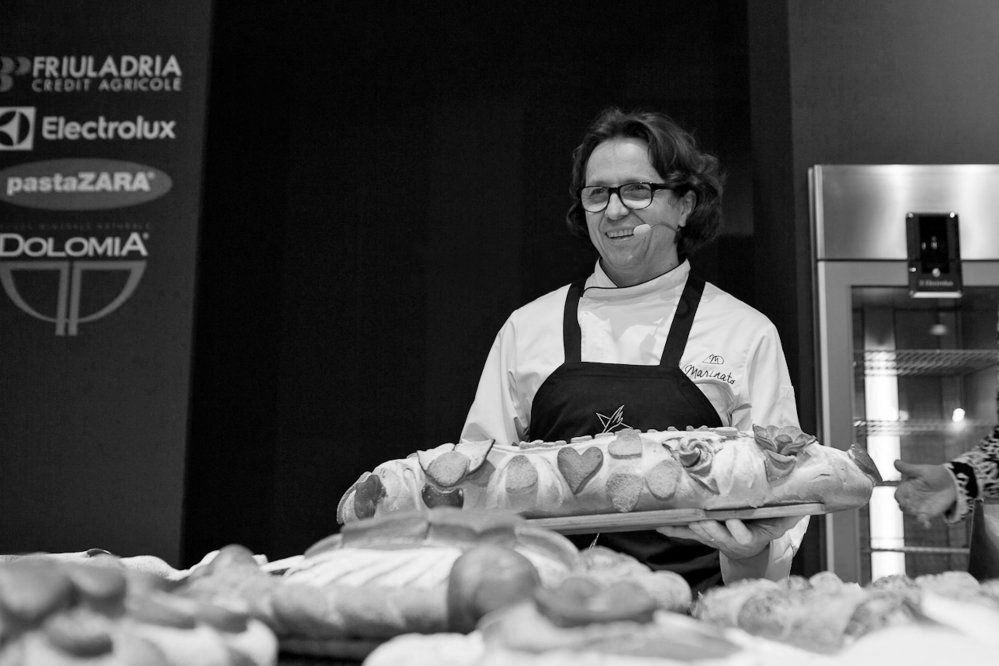 Ezio Marinato, born in 1965 in Pordenone (Italy) is one of Italy’ most expert bakers, a European and world baking champion. Since 1985 he has managed the family bakery and patisserie in Cinto Caomaggiore (Venice).

Ezio Marinato is a craftsman and artist in leavening, a consultant to manufacturers of baking equipment and machinery, and a teacher at hospitality schools and specialist academies. In 1981 he qualified as a professional baker and pastry chef at the CFP school in Cividale del Friuli (Udine, Italy). In the years that followed he continued his training in baking and pastry cooking under masters such as Bellisima, Biasetto, Zoia, Morandin, and Giorilli. Since 1999 he has taught baking at a number of vocational training schools. In 2002 he won the European Baking Championship in Bulle, Switzerland.

His tireless spirit of discovery and perfection has led him to expand his knowledge of all the various techniques involved in baking, refrigeration methods, dough varieties and recipes using stone-ground organic flour. A regular international competition judge, Marinato writes for many leading publications in the sector and teaches at the Italian Bread Academy in Milan. In 2007 he won the “Taste & Nutrition” Award at the Bakery World Cup in Lyon, France.

Marinato is heavily involved in education and training and is regularly invited to industry conferences and fairs to speak as an expert on baking techniques. He has been interviewed for various television programmes in Italy, including Uno Mattina, La Vita in Diretta, Linea Verde, and various television specials on local and national channels.

Since 2013 Marinato has been a lecturer for the Italian Cuisine Master’s Programme in Vicenza, together with Massimiliano Alajmo, and is a Visiting Professor at ALMA–International School of Italian Cuisine. 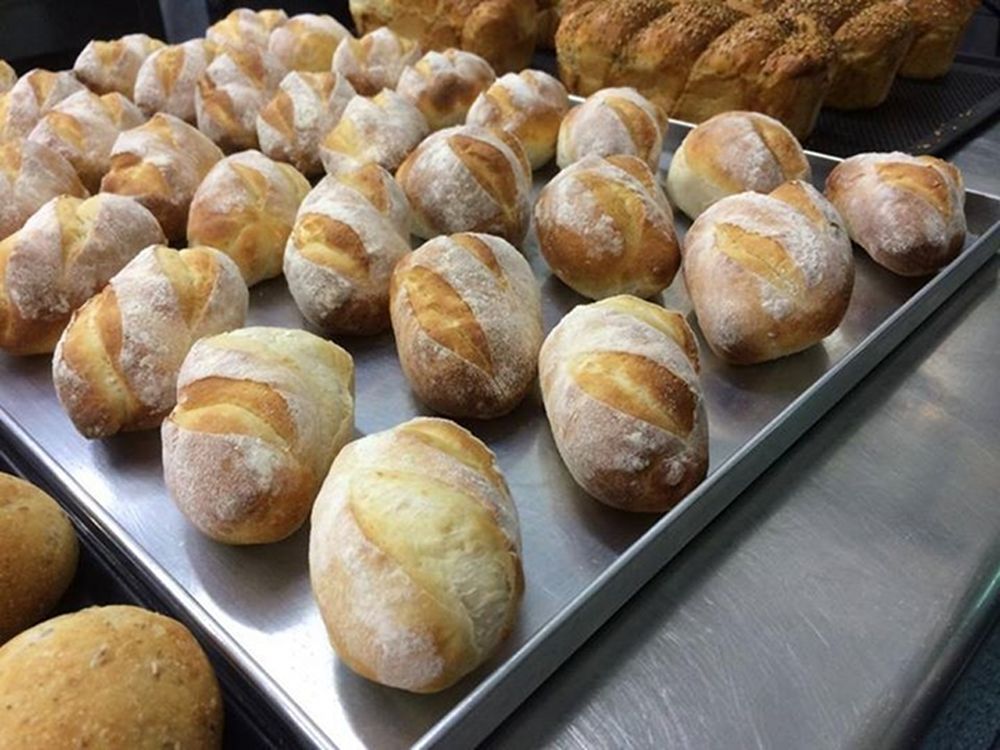