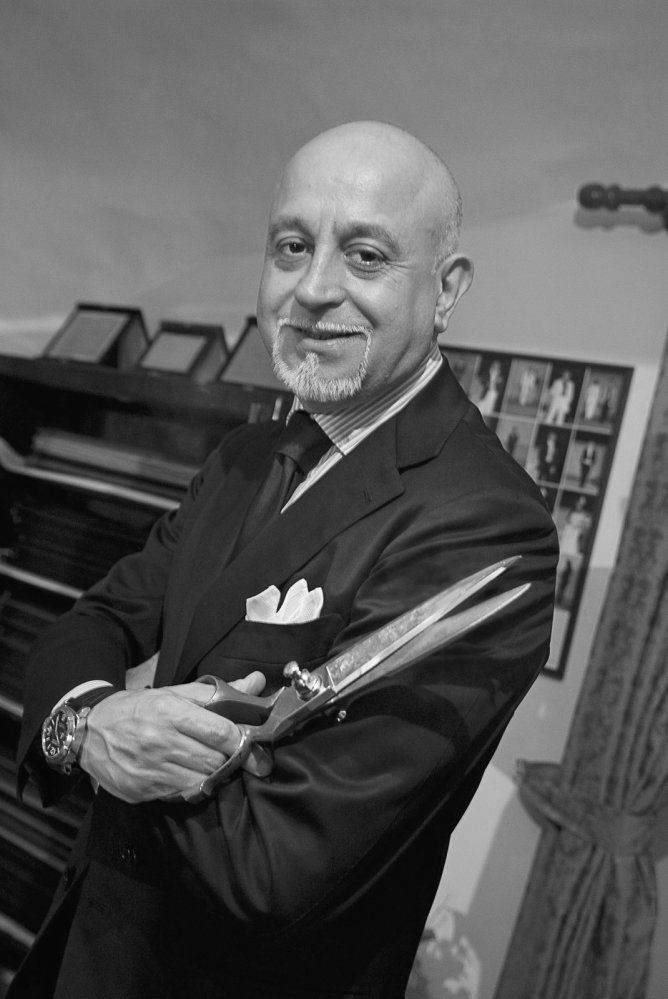 Born in Naples in 1957, Raffaele Antonelli grew up surrounded by the needles, threads and cottons of his mother Giuseppina Marrazzo, a celebrated dressmaker for the San Carlo Theatre. Inevitably he inherited his passion for sewing from his mother, who planted in him the seed that grew to become Sartoria Antonelli, generations of tailors.

At the age of 12 he began his apprenticeship at one of the most famous tailor’s shops in Naples, the Sartoria Salviati, attending school in the morning before dedicating himself to learning the noble art of tailoring in the afternoon. In the years that followed he worked at other renowned tailor’s shops in Naples, acquiring extensive experience and learning new techniques until 1985, when he opened his first tailor’s shop. He made great sacrifices to do so, but he was driven by an awareness of the know-how he had acquired and the strength of his passion.

The reward would come in the vast and distinguished clientele that appreciates his work. His success has been built on his commitment to the ancient noble art of tailoring and his ability to cast his sights beyond the work produced in the small tailor’s shop itself.

He is currently a member, and delegate for Campania Region, of the National Academy of Tailors. He is also involved in educational projects of great social import. 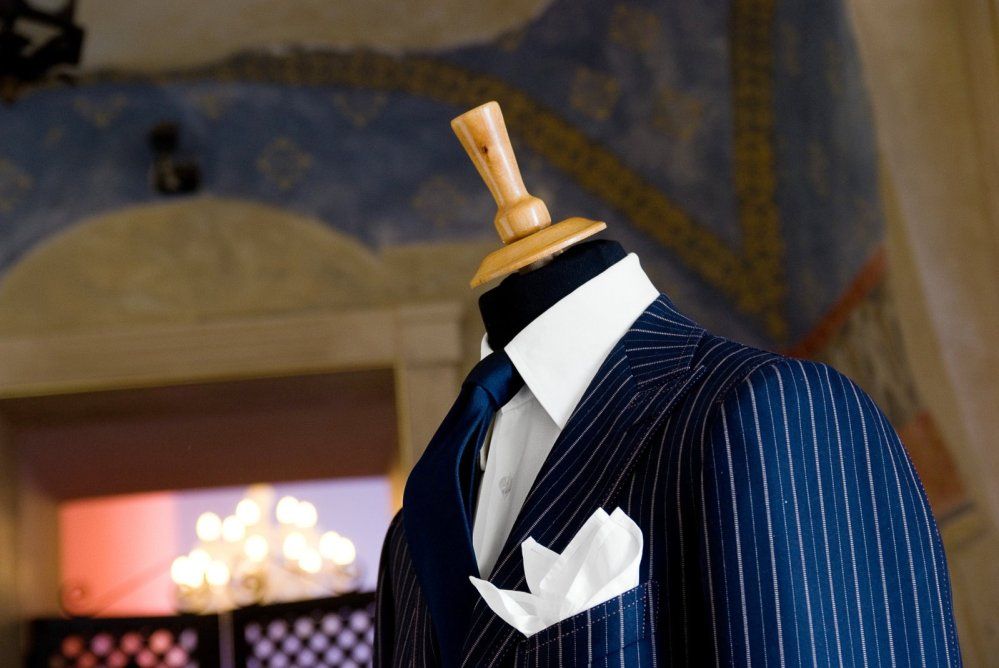