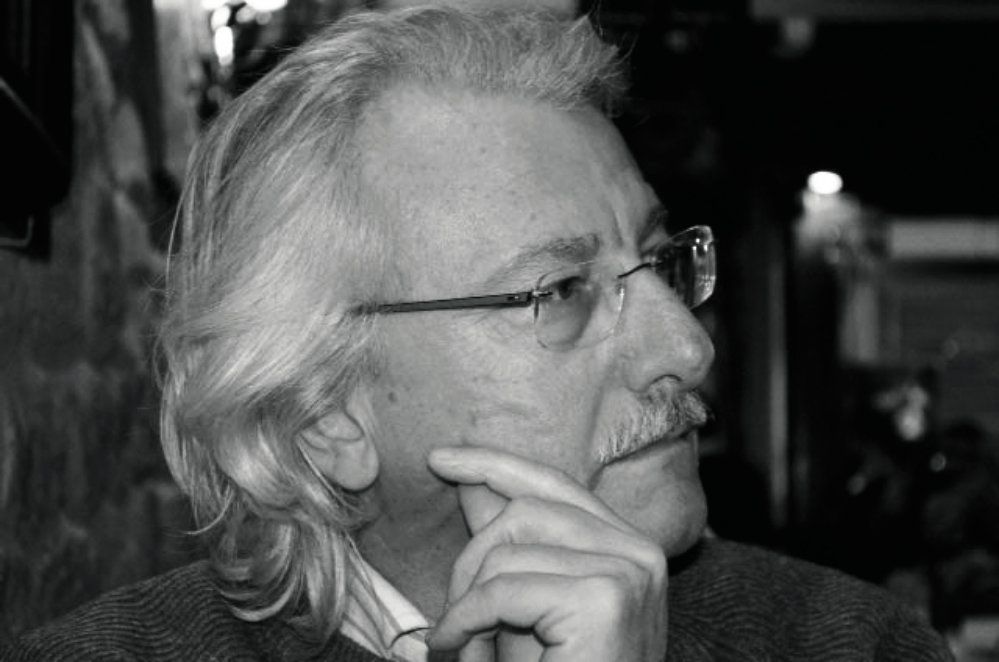 Ivo Milazzo was born in Tortona (Italy) in 1947 and began his career as a comic strip artist in 1971.

In 1974, together with Giancarlo Berardi, he created the unforgettable Ken Parker, a comic-strip anti-hero in the Wild West genre, whose long saga came to an end in 2015's final episode, “Fin dove arriva il mattino”, published by Mondadori. He has produced many other comic strips also scripted by Berardi for leading comic book publishers, including Sergio Bonelli.

In 2007, to commemorate the bicentenary of the birth of the “Hero of Two Worlds”, the Italian Ministry of Foreign Affairs commissioned the graphic novel Garibaldi (Lizard Edizioni), involving Italy’s leading illustrators. Milazzo also illustrated the graphic novel Uomo Faber (scripted by Calzia), dedicated to the singer-songwriter Fabrizio De André, published by DeAgostini and the newspaper La Repubblica in 2010. A year later for the publisher Periodici San Paolo, he illustrated, together with other artists, Storie d’Italia per i 150 anni dell’Unità d’Italia. In 2014 he published, with Bao Publishing, the graphic novel Un drago a forma di nuvola, scripted by the celebrated film director and screenwriter Ettore Scola.

Milazzo has also worked internationally with French and American publishers. With the support of colleagues, associations, politicians and intellectuals, since 1998 Ivo Milazzo has campaigned for the reform of the Italian copyright law of 1941 with regard to animated films and comic strips.

In 2011 he was appointed chairman of the Italian Association of Illustrators, which in January 2014 changed its name to the Association of “autori di immagini” to broaden the organisation’s reach to include the writers who make “composite” works, such as comics and animated films, possible. 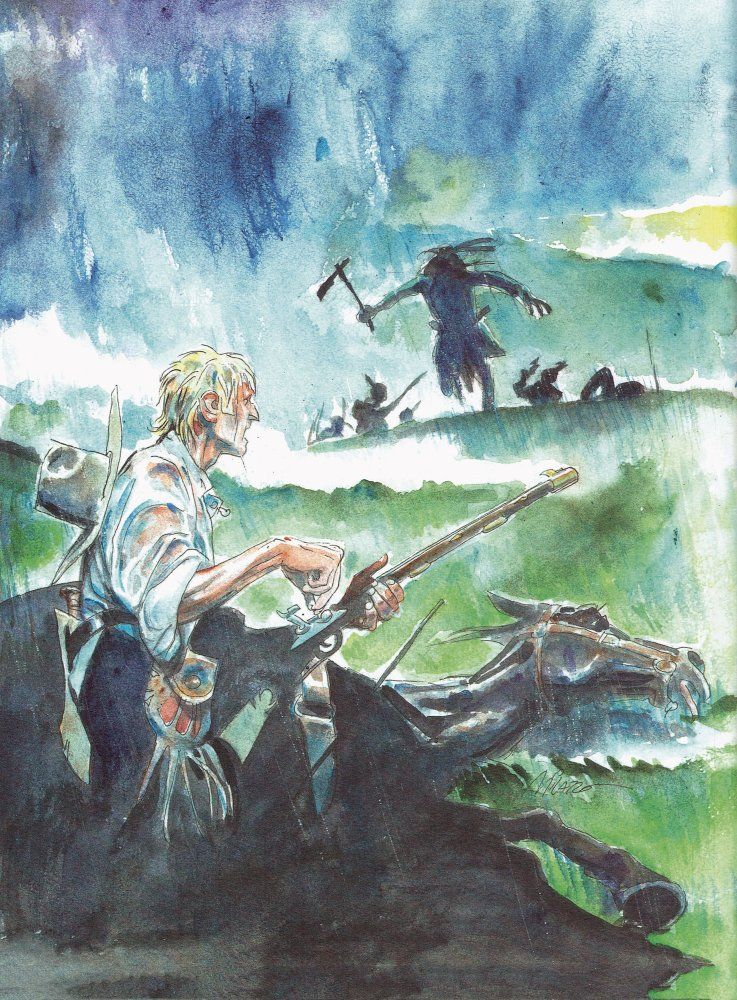