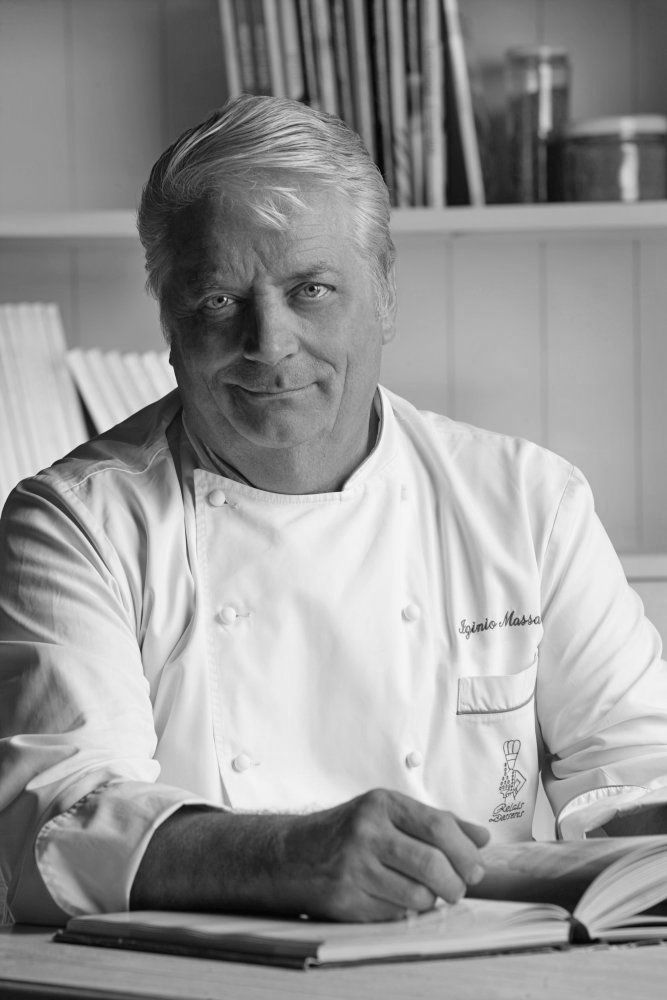 Born in Brescia (Italy) in 1942, Iginio Massari’s mother was a chef and his father a canteen manager. After working a few months in a town bakery, at 16 years of age Massari’s great thirst for knowledge took him to Switzerland, where for four years he trained as a pastry chef and chocolatier under the master chef Claude Gerber.

He then returned to Italy to work, consolidating his knowledge of baking at the confectioner Bauli. Back in Brescia he became manager and head pastry chef at Fratelli Cervi, before moving to Star as technical director of specialty and industrial goods from 1969 to 1971, when he opened his celebrated Pasticceria Veneto. In 1993 he founded AMPI–Academy of Italian Master Pastry Chefs. In 1997 as Italian team captain he won the Pastry World Cup in Lyon, France.

An authoritative and highly regarded figure, Massari’s superior talent is highly celebrated in Italy and around the world, as is his iron professional discipline and sense of dedication. He has won countless competitions and taken part in industry conferences and conventions. Since 1964 he has won over 300 national and international competitions, awards and honours for the exceptional quality and creativity of his pastry art.

For years his name has been celebrated by leading restaurant guides, including the Michelin and Gambero Rosso Guides. In 2001 he won the Harmony Award in Paris from the Centre du Luxe et de la Création. In 2015 he was the honorary president of the Pastry World Cup competition and captain of the Italian team that won first prize. Again in 2015, he was awarded the Golden Lion for Lifetime Achievement at Gusto in Scena, Venice. 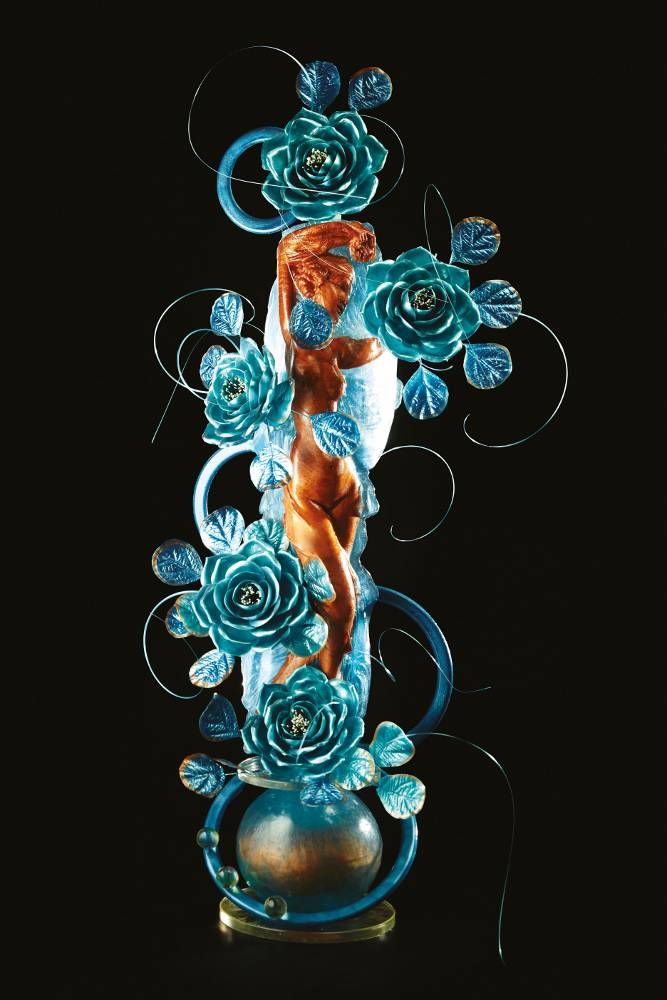