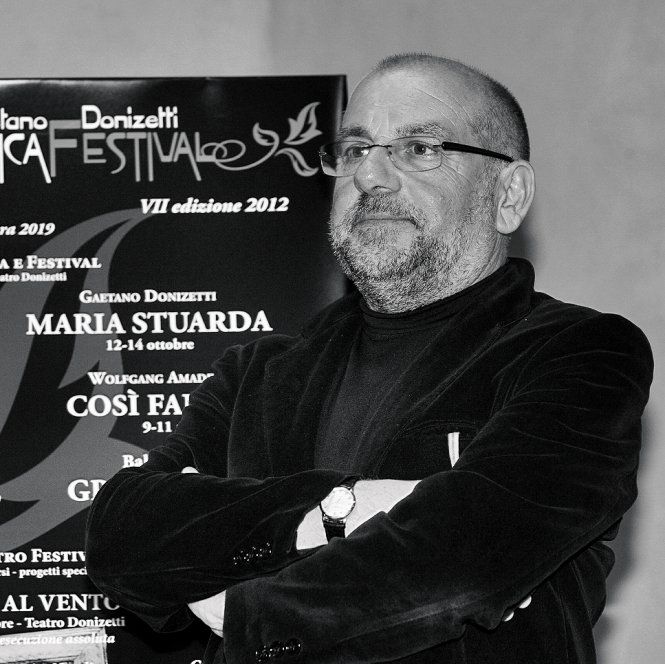 Angelo Sala was born in Caponago (Milan) in 1951. Completing his studies in set design at the Brera Academy of Fine Arts in 1974, in 1971 he was already working as an assistant costume designer at the Piccolo Teatro. In 1972 he joined the set design atelier at La Scala Theatre and after graduating was made assistant set designer. In 1987 he became senior set designer, responsible for production.

From 1992 to 1995 he was director of set production and in 1995 was appointed head of La Scala’s set design workshops. For La Scala he designed and produced the sets for La Gioconda in 1997, Giselle in 1998 and Andrea Chenier in 2000. He also produced the sets for Kiss of Rose Princess for the commemorative gala dedicated to Rudolf Nureyev and for Hugo, Count of Paris in 2003, performed first at the Donizetti Theatre in Bergamo, then at the Arcimboldi Theatre in Milan and then at the Bellini Theatre in Catania.

As a freelance set designer he produced many sets for prestigious theatres in Italy and Europe, including the State Theatre in Osek, the National Theatre in Zagreb, the Marrucino Theatre in Chieti, the Smeraldo Theatre in Milan, theatres in Avenches and Moutiers, the Verdi Theatre in Sassari and the Royal Theatre of Turin. In 2010, for La Scala he produced the sets for the ballet Immemoria, choreographed by Francesco Ventriglia and that received the prize for Best Ballet of 2010.

In 2012 he was appointed production design director at the Donizetti Theatre in Bergamo.

In 2014 he staged The Magic Flute at the giant Kremlin Ballet Theatre, and in the same year produced the sets for the operas Lucia di Lammermoor and Torquato Tasso in Bergamo. He is lecturer and artistic coordinator of set design courses at the La Scala Theatre Academy. 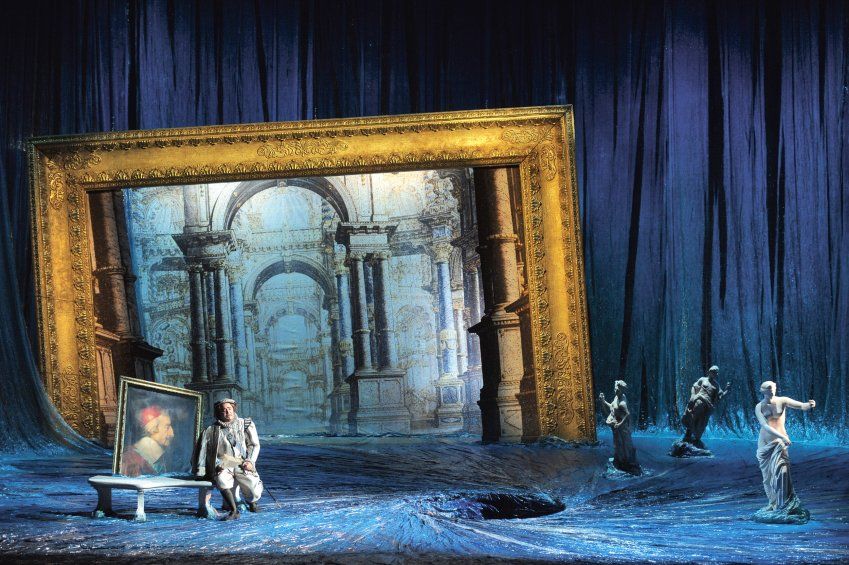