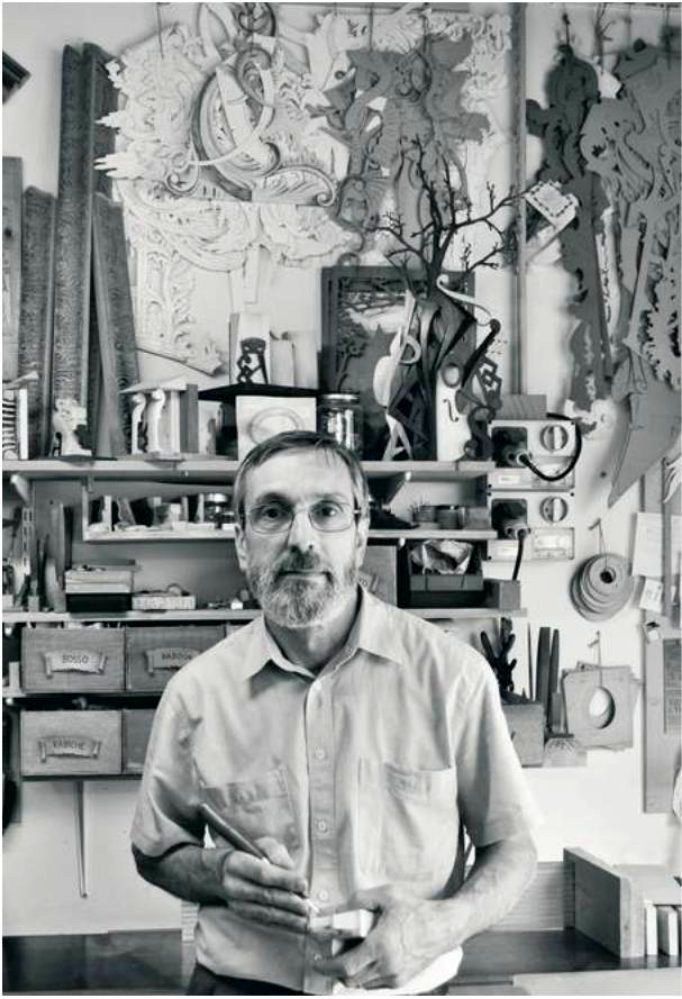 Born in Cremona in 1948 into a family of craftsmen, Giorgio Piacentini enthusiastically joined his father in his workshop at just 13 years of age. A talented draughtsman from his early years, the study of decorative illustration soon led him to appreciate the splendour of wood art. He learned the techniques of wood carving from his father, moving from softer pinewood to walnut and mastering the secrets of the age-old tradition of the art in Cremona.

In 1965, after the death of his father, he was hired by a prestigious frame-making atelier. He came to know everything about picture frames, from their design to the template, casting and carving, gilding and ageing to final colouring. In 1974 he set up his own business, continuing to produce frames in the Cremona tradition. His unique works attracted an international clientele.

As the market changed, in 1983 Piacentini turned to teaching, where he strove to keep the Cremona tradition of wood carving alive. In 1990 he reopened the workshop with a view to working as a pattern-maker for various industries, including fashion, carving wooden patterns for the industrial-scale manufacture of goods in various different materials.

In the 2000s he expanded the range of his work with wood to serve the world of music. In 2003 he met legendary master luthier Francesco Bissolotti and through him came to discover the ancient links between wood carving and the luthier’s art. The violin thus became his “magical instrument”, leading him to create, in 2010, the only carved violin the world—a true wonder of cabinetwork and sculpture. 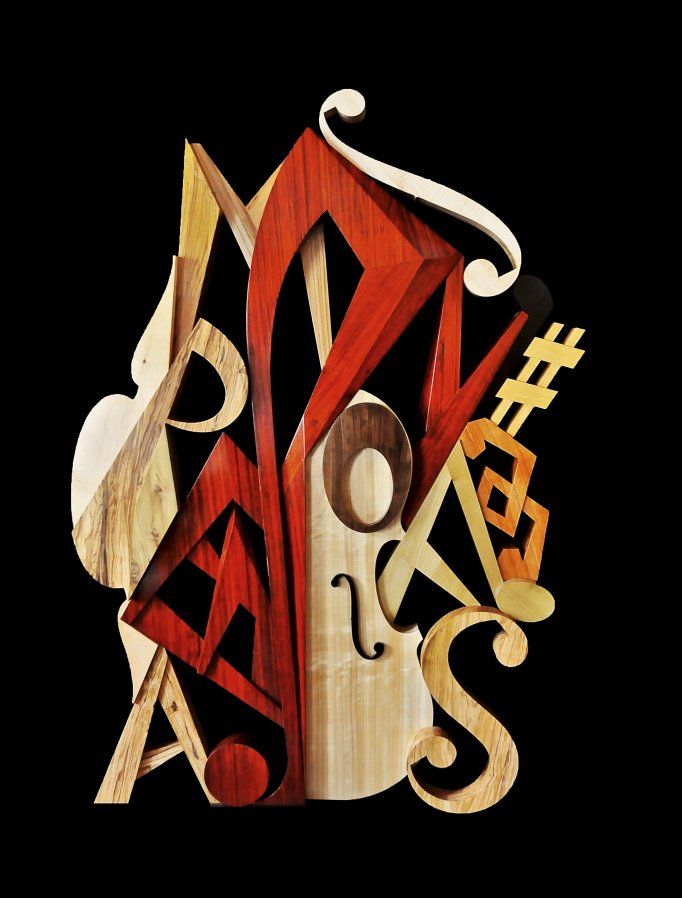