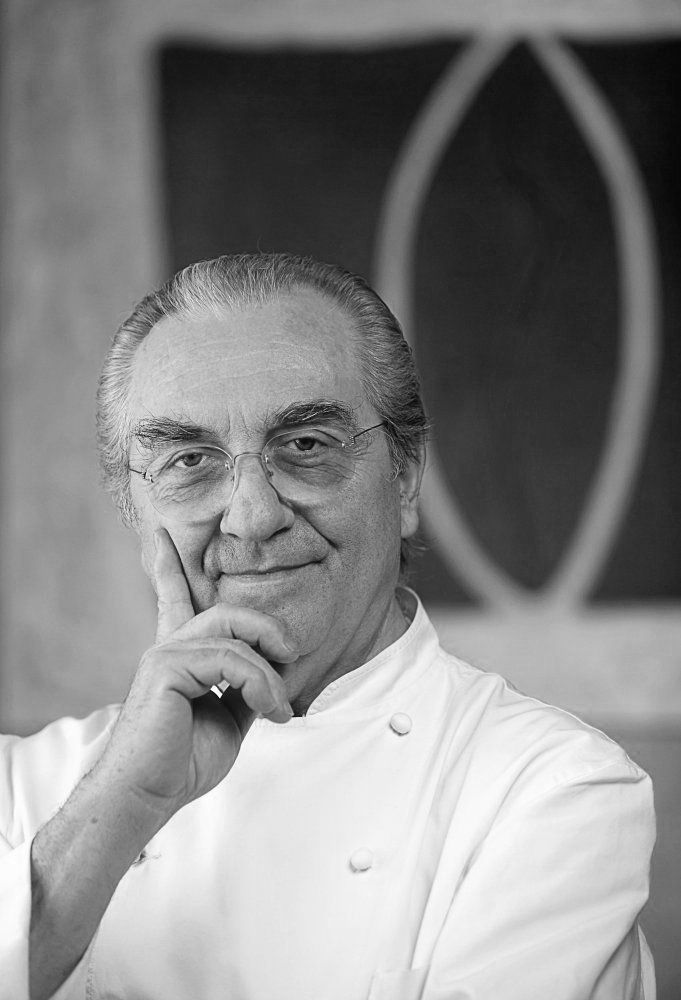 Gualtiero Marchesi (1930 - 2017) is the undisputed grand master of contemporary Italian cuisine. His vocation for the grand art was first sparked by the example of his parents, who owned the hotel-restaurant Al Mercato, in Via Bezzecca in Milan, and then driven by a constant curiosity for the new.

Marchesi is a highly cultured and profoundly innovative chef and an art and music connoisseur. He opened his first restaurant, Bonvesin della Riva, in 1977, earning his first Michelin star within a year and then a second the following year. His third star came in 1985, making him the first in Italy to have three. In 2008 he became the first chef in the world to return them all. Twenty years after opening his first restaurant, Marchesi opened the restaurant Albereta in Erbusco, in the Franciacorta district, returning to Milan in 2008 to open Ristorante Il Marchesino, next to La Scala Theatre.

He has received countless awards and honours over his triumphant career. For over sixty years he has been a non-stop innovator and creative master, a role model and shining example to which all the best Italian chefs continue to aspire.

In 2003 he was appointed dean of ALMA–International School of Italian Cuisine. On 19 March 2010, the day of his birthday, the Gualtiero Marchesi Foundation was established, with the mission of conserving, enhancing and transmitting a lifetime's worth of know-how. On 10 October 2012, the University of Parma awarded him an honorary degree for his contribution to the gastronomic sciences.

In 2015, the Mayor of Milan, Giuliano Pisapia, awarded him the Seal of the City for “his role as architect and founder of a new Italian cuisine and for his extraordinary creative commitment to promoting the best gourmet traditions of Milan and Lombardy. For a life spent generously in passing on the highest values of quality and innovation to generations of Italian chefs and for having made Milan the city in which Italian cuisine grows, improves and spreads throughout the world. For having long been the greatest forerunner of the themes and objectives of Expo Milan 2015”. 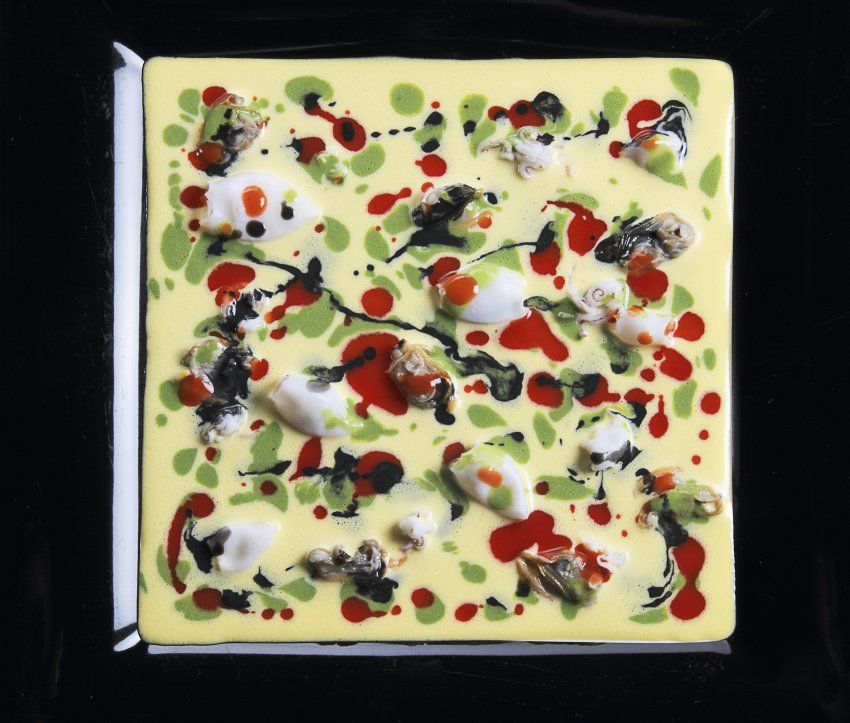