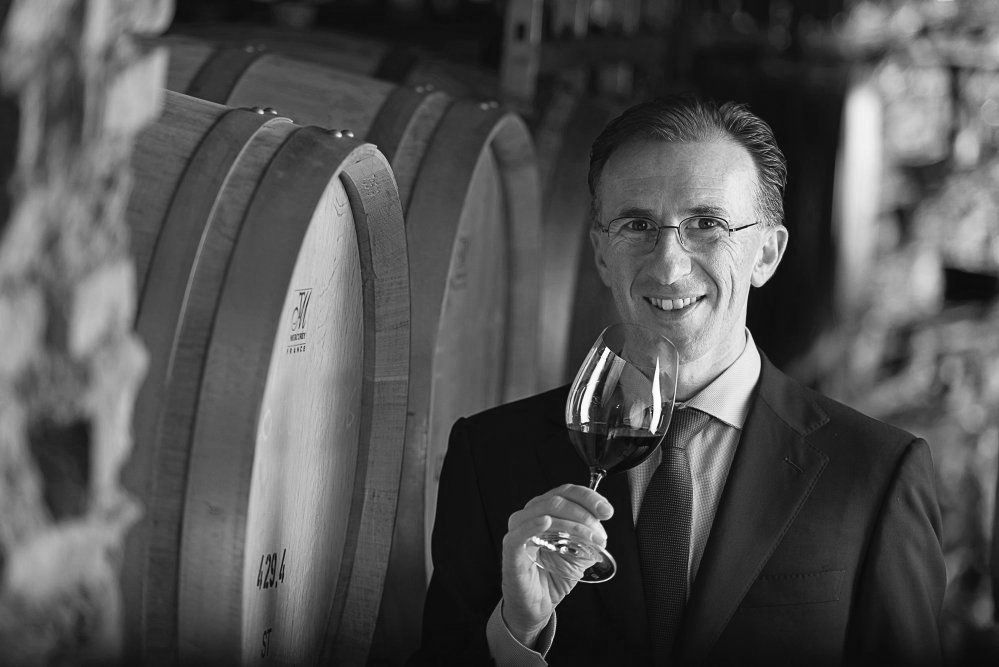 Born in 1966 in Besnate (Varese, Italy) and with dual Italian-Swiss citizenship, Paolo Basso is an internationally renowned expert sommelier, considered the best in the world thanks to his extraordinary international experience and list of awards.

After studying hospitality in Sondalo, in the Valtellina in northern Italy, he worked in various hotels and restaurants in Switzerland. It was there that he first became interested in wines and began training as a professional sommelier, earning his diploma from the Swiss Association of Professional Sommeliers (ASSP). His career has been a stunning crescendo of prizes and honours of the highest level. In 2013 he won the title of Best Sommelier of the World at the ASI competition held in Tokyo.

His company, Paolo Basso Wine, established in Lugano, Switzerland, is recognised as a synonym for quality, offering a complete range of wine labels distinguished for their character and taste. Among his other prizes and awards, he has won the title of World Champion and titles awarded by the prestigious International Sommelier Association (ASI) through its various competitions, including Best Sommelier of Europe in 2010, after taking second place for the World title in 2000, 2007 and 2010.

He has worked in several one- and two-star Michelin restaurants. In recent years he has focused on rare and collectible wines, becoming a world expert in the sector.

He is heavily involved in teaching and promotion, holding conferences and seminars on wine and wine-tasting sessions. Through his Club Paolo Basso, he offers basic and advanced wine appreciation courses, wine tasting, lifelong wine education, and “wine and dine” nights, passing on his extraordinary passion and expertise to professionals and connoisseurs alike.