Paolino Libralato was born in Noale (Venice) in 1958. In 1978 he received a diploma in pictorial decoration from the State Institute of Art in Venice and then went on to study set design at the Academy of Fine Arts, completing his studies in 1984.

In 1982 he began his apprenticeship under Bellini and Professor Ranchetti, both set designers for La Scala Theatre, learning pictorial and set design techniques. He worked with the important studio until 1988, and then until 1990 worked as a freelance set designer for various studios in Treviso, Trieste, Verona, Novi Ligure, Florence and Rome. Having acquired the necessary experience and expertise, in 1990 he opened his own set design studio in Treviso.

His technical skill and artistic sensibility was seen immediately in his sets, increasing the value of set painting and leaving his mark on theatres and opera houses in Italy and abroad—the Rome Opera House, the Massimo Theatre in Palermo, La Scala Theatre in Milan, the Municipal Theatre of Cagliari, Nissay Theatre in Tokyo, the Sao Carlos Theatre in Lisbon, the Comedie Française and Paris Opera, the Nationale Reisopera di Utrecht, the National Opera and Ballet Theatre in Ljubljana, the Washington National Opera, to name just a few. 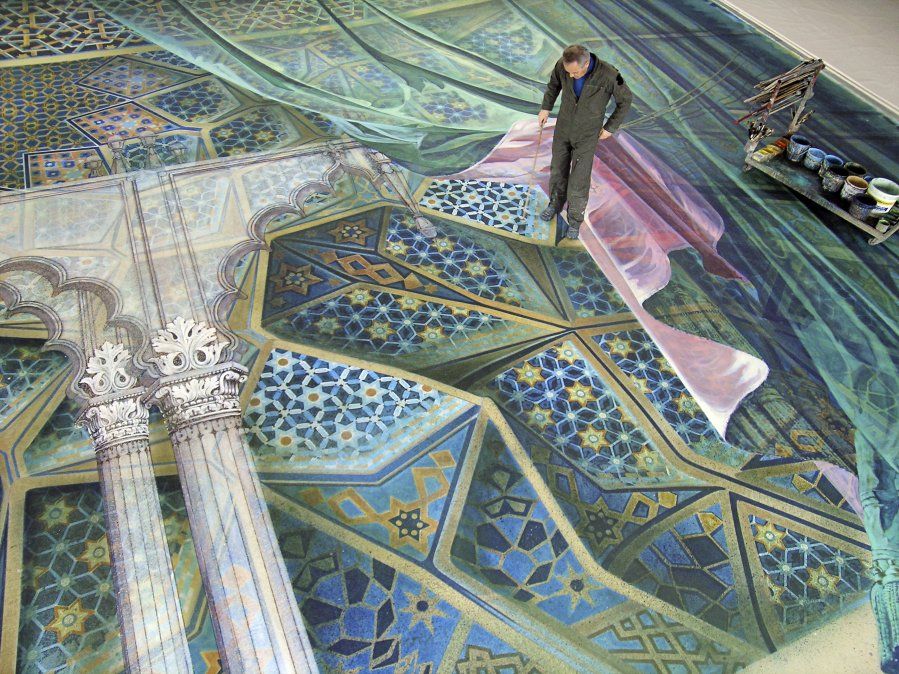