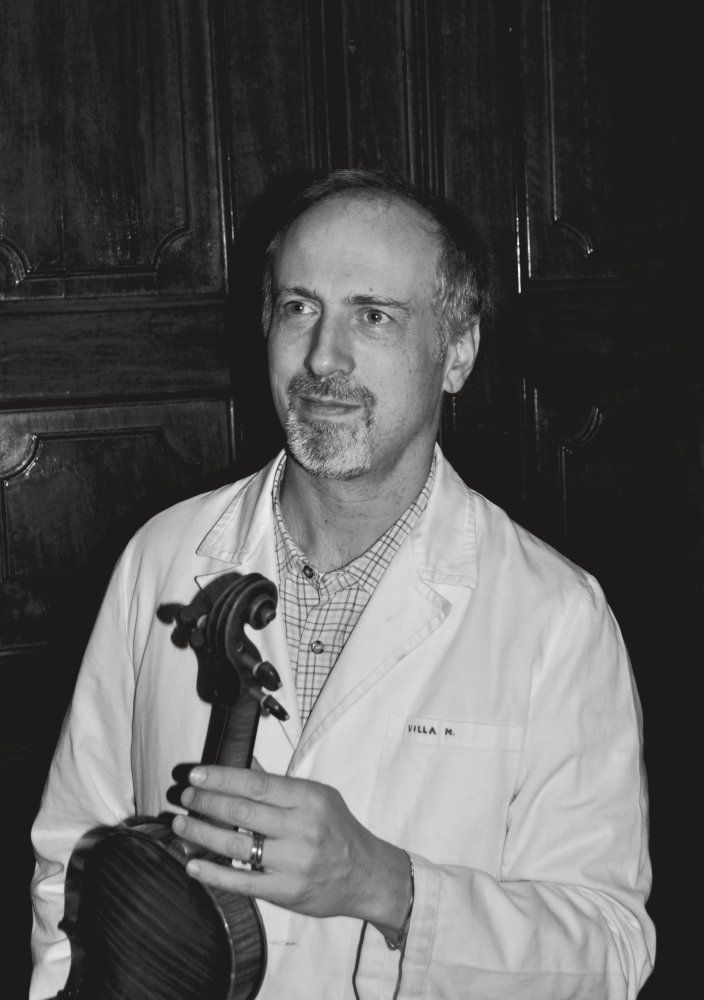 Born in Monza in 1965, Marcello Villa began studying violin at 12 years of age. He later enrolled at the International Violin-Making School of Cremona, where he completed his studies in 1983, with full marks, under the masters Giorgio Scolari and Stefano Conia.

He began his career in 1986, opening his own personal studio in Cremona to construct violins, violas and cellos. His preference was for classical models from the Cremona tradition—Stradivari, Guarneri del Gesù, and Amati.

However, his greatest passion, emerging in the earliest years of his career, was the construction of instruments with inlaid decoration, in the tradition of Stradivari’s great masterpieces, considered the perfection of technique and artistry. Since 1983, when he constructed his first inlaid violin, kept by the museum of the International Violin-Making School, he has produced numerous decorated instruments, taking inspiration from the famous Sunrise, Hellier, Ole Bull, Greffhule, and Rode violins and the Spanish and Axelrod violas.

In 1999 he founded and is still artistic director of the recording label MV Cremona, dedicated to spreading and promoting unpublished pieces from the Italian musical tradition.

He has published studies on composers from Cremona of the 1600s and 1700s and has worked with leading specialist journals. In 2014 he was filmed for the BBC Arts documentary Monteverdi in Mantua – the Genius of the Vespers and in 2015 for the France 5 documentary Échappées Belles. 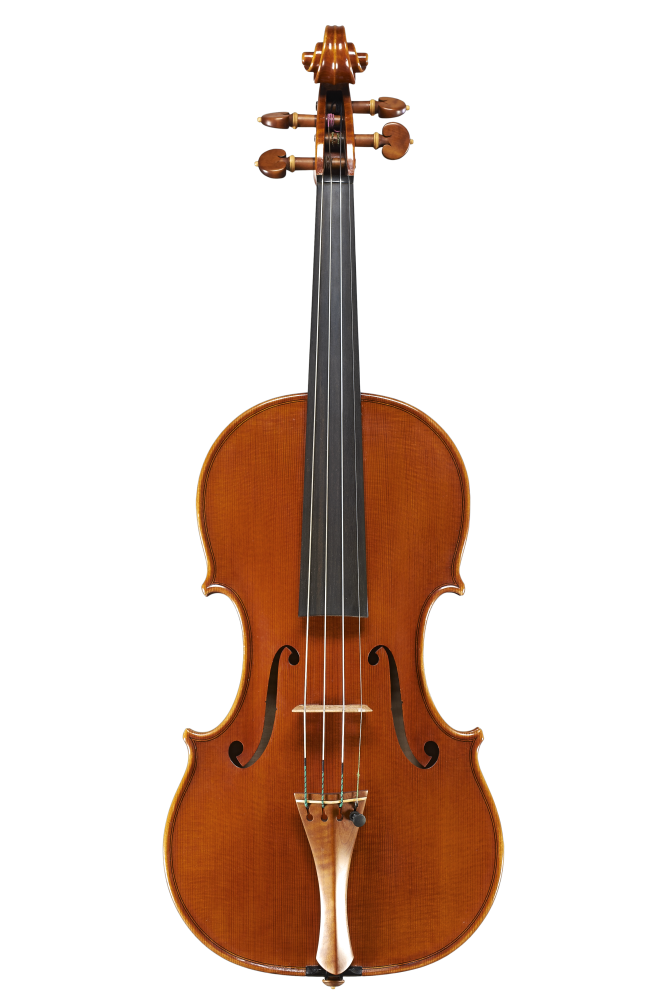