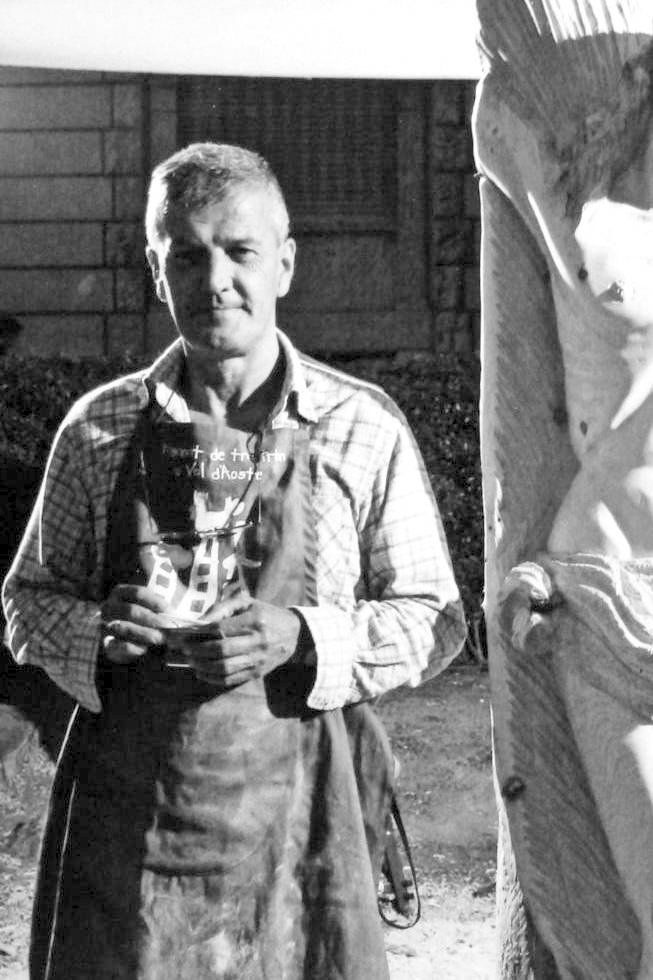 Born in 1955, Giuseppe Binel lives and works in Donnas, Valle d’Aosta. He began his career as a professional sculptor in 1980 and is registered in his Region as a Master Craftsman, in the “Sculpture” category. He is also a representative on the admissions committee for the registration of craftspeople.

His work has been featured in numerous collective and solo exhibitions, including “La Foire des Foires de Saint-Ours”, Aosta and Geneva, “Sculture di Giuseppe Binel”, Ceresole Reale, 1999, “Aria d’Alpe”, Aosta, 1999, and “Tra tradizione e innovazione”, Castello di Ussel, Aosta, 2002. A nativity scene sculpted by Binel in walnut root was displayed in 2001 in the Upper Basilica of St Francis of Assisi and in 2003 in the Paul VI Audience Hall of the Vatican. He has taken part in “Trucioli d’autore” organised by Fiera Roma (2005) and in “Scultura dal vivo” in Aosta, from 2009 to 2012. Works from the Giuseppe Binel School have been displayed in St Bernard’s Church in Quassolo (Turin, 2012) and in the exhibition “Il carattere dei legni” in the Chapel of Saint Joseph in Arvier (Aosta), 2013.

Binel has crafted many sculptures in wood, stone and cast bronze, steel, and silver for installation in public spaces, examples of which can be found in Pont-Saint-Martin (made in 1984), Aosta (1985), the Sanctuary of Oropa (1989), and Fort Bard (2011).

He is co-author of the book Sant’Orso di Donnas , Edizioni La Selva, 2012, and has written several manuals on carving and sculpture, some of which have been translated and published internationally, including Manuale di scultura su legno (1998) and Manuale di intaglio decorativo (2002), published by Priuli e Verlucca. 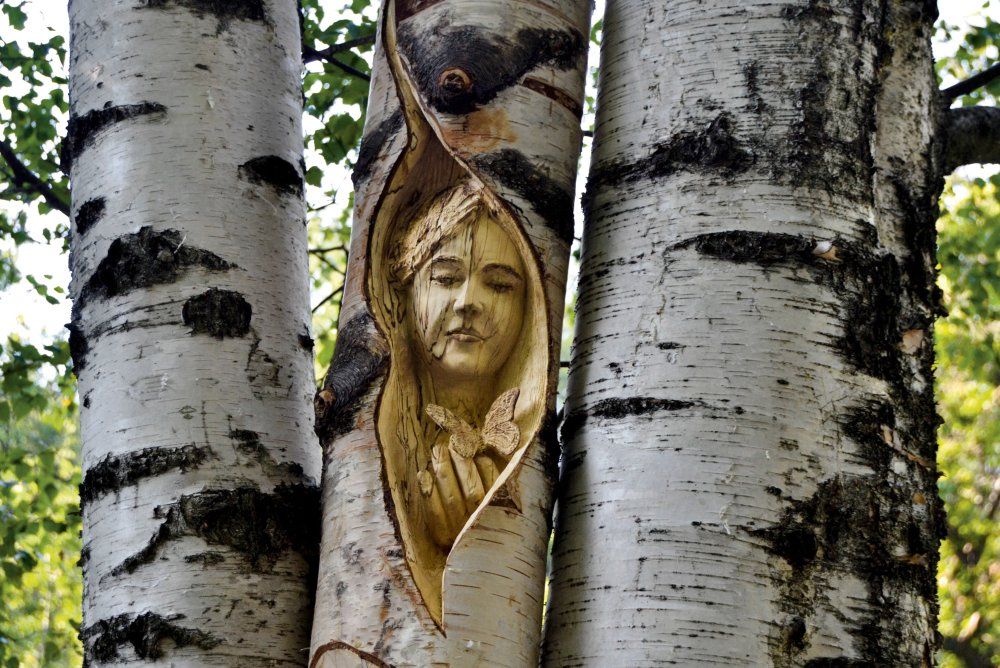