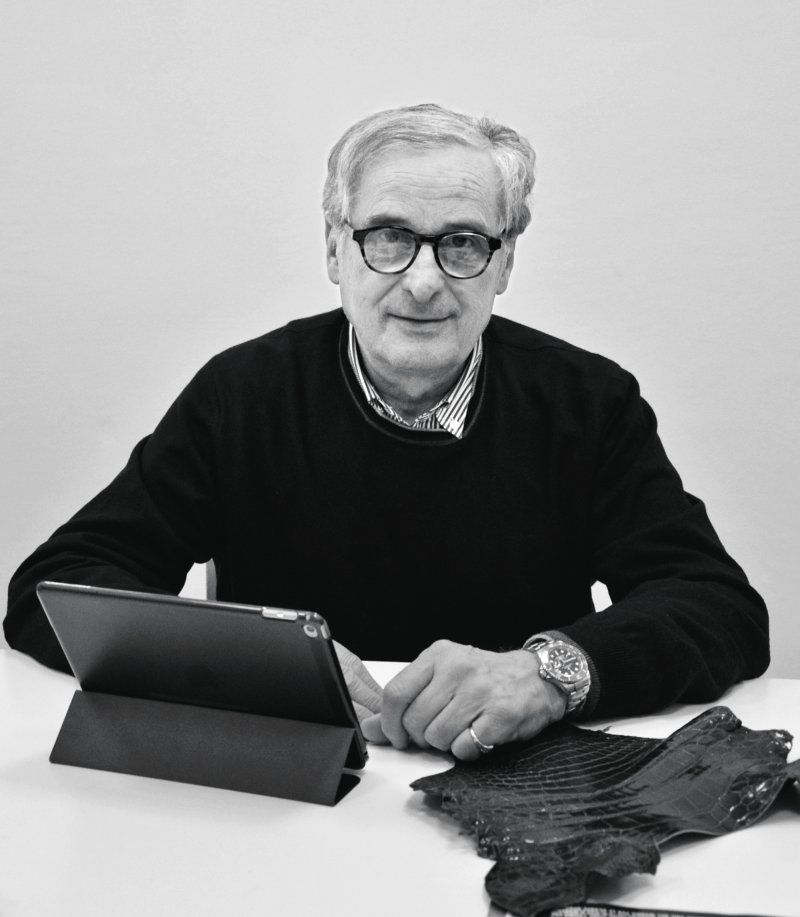 Born in Rufina (Florence) in 1945, Frassineti began his apprenticeship as a leather craftsman at just 14 years of age in a Florentine atelier.

It was love at first sight! Enthusiastic right from the start, he started taking lessons from an expert pattern maker to learn the art of pattern making.

Five years later, in 1964, he decided to set up his own atelier, taking on three apprentices. Working on commission for high-level companies, the atelier specialised in the preparation of fine leathers. In the mid-1970s he began working with major Italian luxury labels, expanding his staff to fifteen employees. In 1987 he acquired Prada as a client, building a close, continuing partnership that lasted twenty years.

In 2007 the company opened a new chapter in its history when a fashion group acquired a majority interest in its ownership. From that point on Frassineti has focused on both production and the development of new products for prestigious fashion labels.

Still today, at 70 years of age and with over fifty years of experience, Frassineti is a constant presence in the atelier, transmitting to a staff of now over sixty employees his love and dedication to the craft, striving for perfection and excellence in the leathers produced and projects developed, from the design of samples through to the finished good. 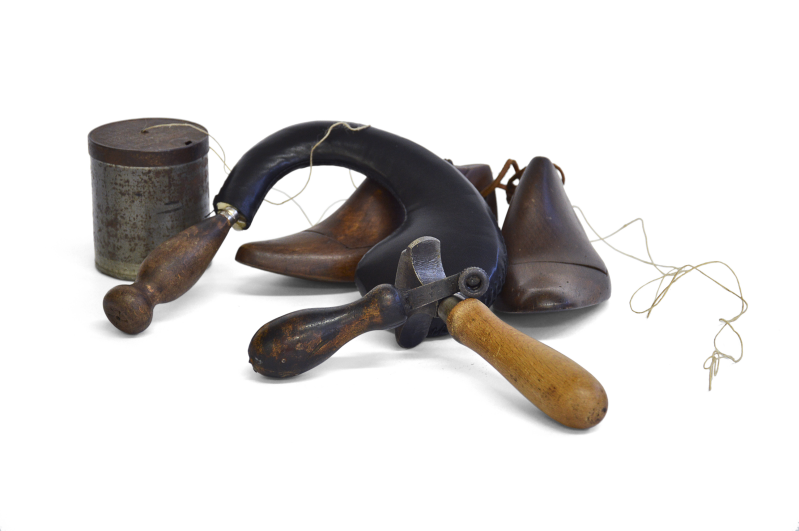