The eighteenth-century looms traditionally used by the Bevilacqua family to weave their prized jacquards of rare splendour are still used today by Emanuele Bevilacqua, son and grandson of Mario and Luigi respectively.

At 24 years of age, he turned to the study and creation of ciselé velvet, an art he learned after his classical studies, from Angelo Falomo, the last great craftsman of the technique. His expertise and experience have enabled a growing number of looms to be restored and put back into operation to rediscover old long forgotten techniques. Not just a master of the art but also a designer, he oversees the creative development of his collections, from the sketch to the weave pattern to the punch cards for the Jacquard loom, which for small-scale designs are still produced by hand on special boards. Since 2003 he has also produced velvets woven on rod looms, focusing above all on furnishing fabrics for use in interior design.

It was his idea to create the Luigi Bevilacqua collection, bringing the use of hand-operated looms to the world of haute couture to produce prestigious hand-crafted fabrics that satisfy the fast turnover times demanded by the world of fashion and modern textile manufacturing.

Bevilacqua’s ciselé velvets cover chairs in the Kremlin. A loom had to be prepared specially to produce the 60-cm grotesque motif (which normally has a repeat of 30cm). 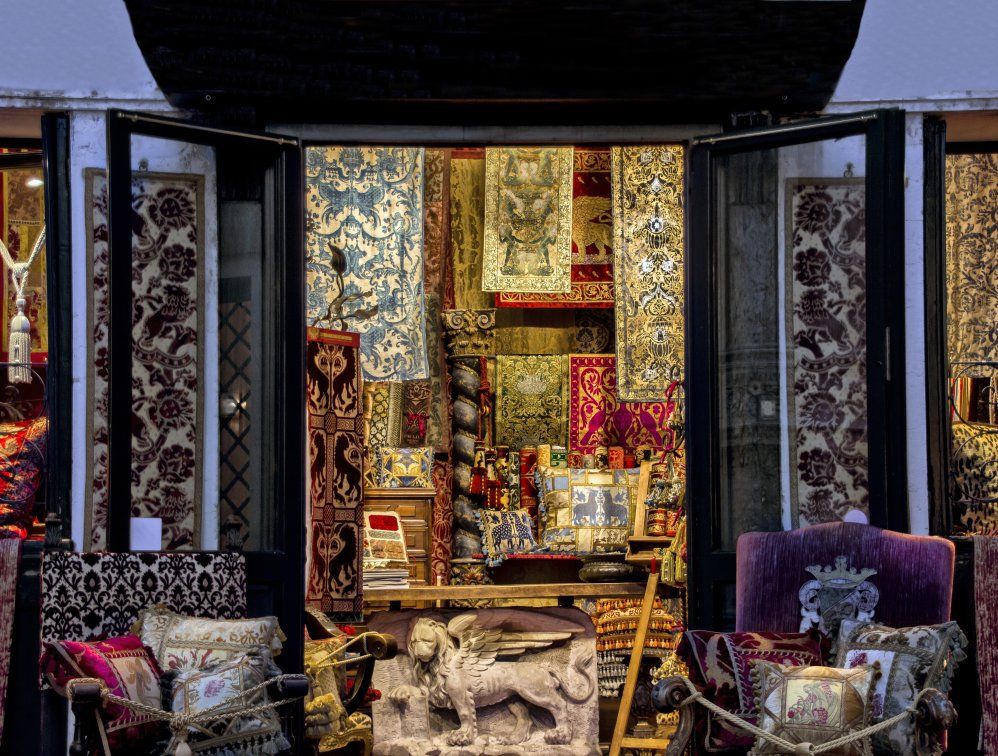