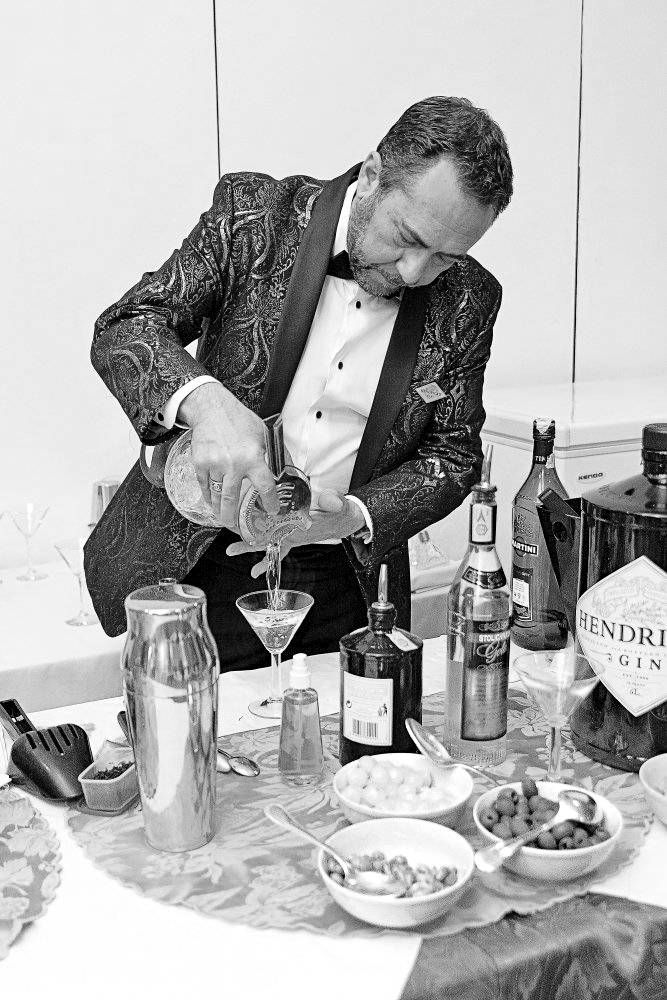 Domenico—“Dom”—is an international bartender with forty years’ experience in the hospitality industry. An expert in the history of bartending and enthusiastic innovator in cocktail mixing, he has worked with major publications in the sector, contributing leading pieces and content.

Born in Calabria and raised in Turin, Costa began his career at a relatively young age on board cruise ships. Travelling to some 65 countries, he has mixed drinks from Alaska to the Equator, from the North Cape to the Magellan Straits. Having wandered the world far and wide, he then returned to Italy, to Genoa, where he became a consultant for Italian and international distillers.

For years Costa was the head bartender at the famous cocktail bar Liquid, in Alassio, winning the prestigious Rimini Bar Festival competition in 2010. Now he is Mixology Manager at Velier and a brand ambassador for Hendrick’s Gin. He is also an editor of www.bartender.it, the first Italian web magazine dedicated to cocktail mixing and international bartending. Costa is one of Italy’s biggest names in the international bartending scene, but he also, and above all, embodies the dazzling figure of the bartender with lots of stories to tell about his adventures and misadventures behind bars throughout the world.

In 2015 Costa published Drinkzionario, a manual for both aspiring and expert bartenders, featuring an extensive glossary of international terms in the sector. It also recounts the myths and legends behind the invention of the world’s most popular drinks and tells the story of the historic names that have left an indelible mark on the world of mixology. 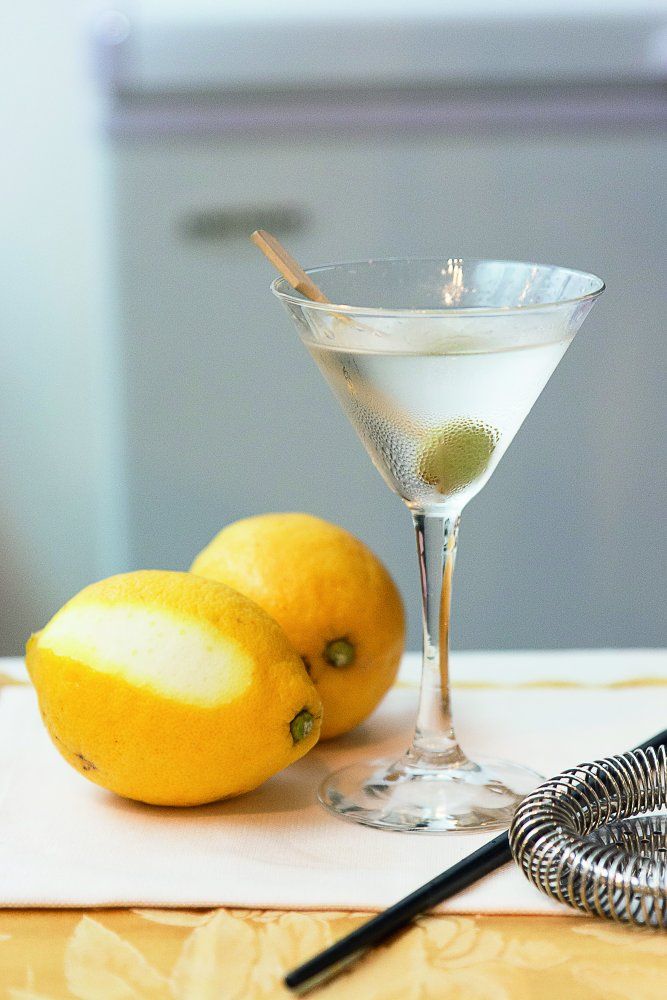