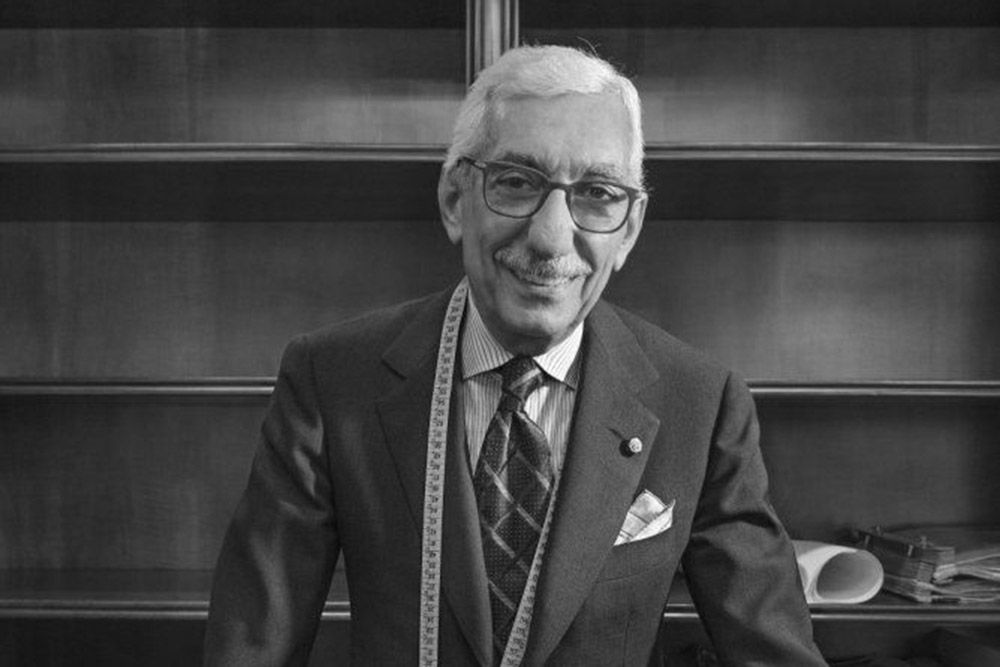 Carlo Andreacchio, born in Vibo Valentia (Italy) in 1947, is the custodian of the important legacy of the tailor A. Caraceni, whose tradition he continues.

Augusto Caraceni opened his tailor’s shop in Milan in 1946. With his death the shop was left to his son Mario, who in 1998 retired, leaving the business to his daughter Rita Maria, director of the company, and his son-in-law Carlo Andreacchio, who for twenty years had worked with Mario as a cutter.

Andreacchio discovered his passion for tailoring at an early age. While at secondary school studying bookkeeping, he secretly trained at a tailor’s studio, mending and learning the trade. To his good fortune, as he himself admits, he met his future wife without knowing she was the daughter of Caraceni, his role model and inspiration. He started working at the Caraceni shop at just over twenty years of age and with little experience behind him, beginning as a shop hand, then assistant cutter, before ultimately becoming the owner.

His son Massimiliano works with him today in the Via Fatebenefratelli shop, having enthusiastically decided to follow in his father’s footsteps.

The tailor’s shop has been featured in many newspapers and magazines, including Corriere della Sera, the Wall Street Journal, the Financial Times, Gentleman, Capital, and Arbiter. 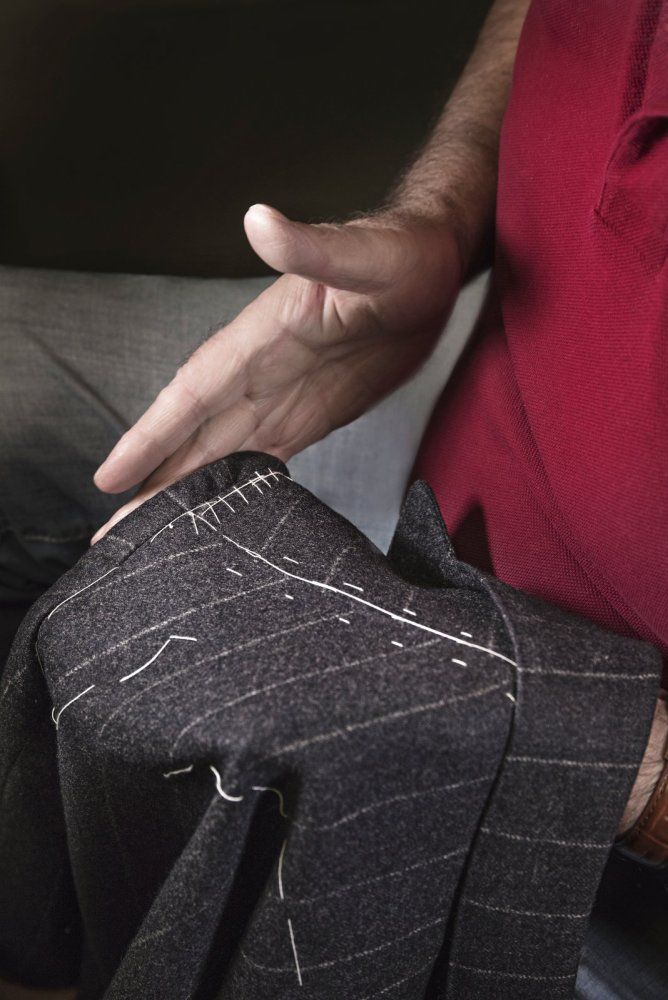