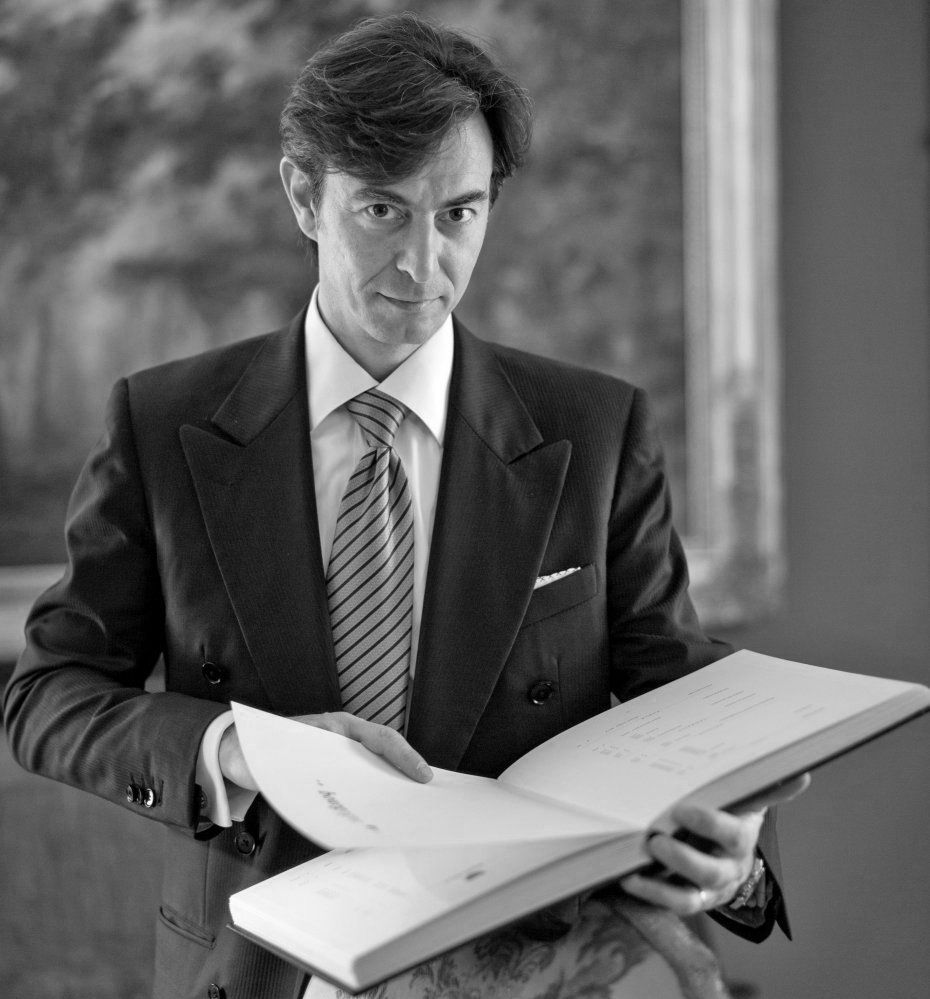 Alessandro Tomberli is the maître and dining room manager of the celebrated Enoteca Pinchiorri in Florence, a temple of Italian cuisine renowned throughout the world.

He completed his studies at the Saffi Hospitality School in Florence in 1984, specialising in waitering and bar-tendering. In 1985 he studied at the Italian Sommelier Association (AIS) and began working as a sommelier in 1988. In 1995 he became dining room manager at the Enoteca Pinchiorri, whose wine list has been described by Luigi Veronelli as “immense, legendary, inimitable”. The three Michelin-star restaurant, one of the most famous in the world, has one of the most prestigious, well-stocked, selected and assorted wine lists on the planet—with over one hundred thousand bottles, it is a true treasure trove of world wine labels impossible to find anywhere else. A voyage back in time to 1861, the vintage of the oldest wine on the list, an extraordinary Château Lafite-Rothschild.

Tomberli has worked at Giorgio Pinchiorri’s wine paradise for nearly thirty years, managing the list of over 3,500 wine labels from award-winning wineries across all five continents. This task is anything but easy, requiring an exceptional olfactory memory given the vast range of the wine list and its continuous updating. Tomberli says, “I love wines that interpret and identify the terroir from which they come, which have their own sincere identity, which distinguish themselves from others through little details that often are almost imperceptible… which age slowly and which slowly leave a trace, an emotion, a mood. I don’t have a favourite wine, but I have lots of desires.”

In 2014 he won the prestigious Best Sommelier of Italy award at the Best Italian Wine Awards, judged by an international jury of the highest standing. He regularly teaches courses at various schools and institutes, including ALMA–International School of Italian Cuisine. 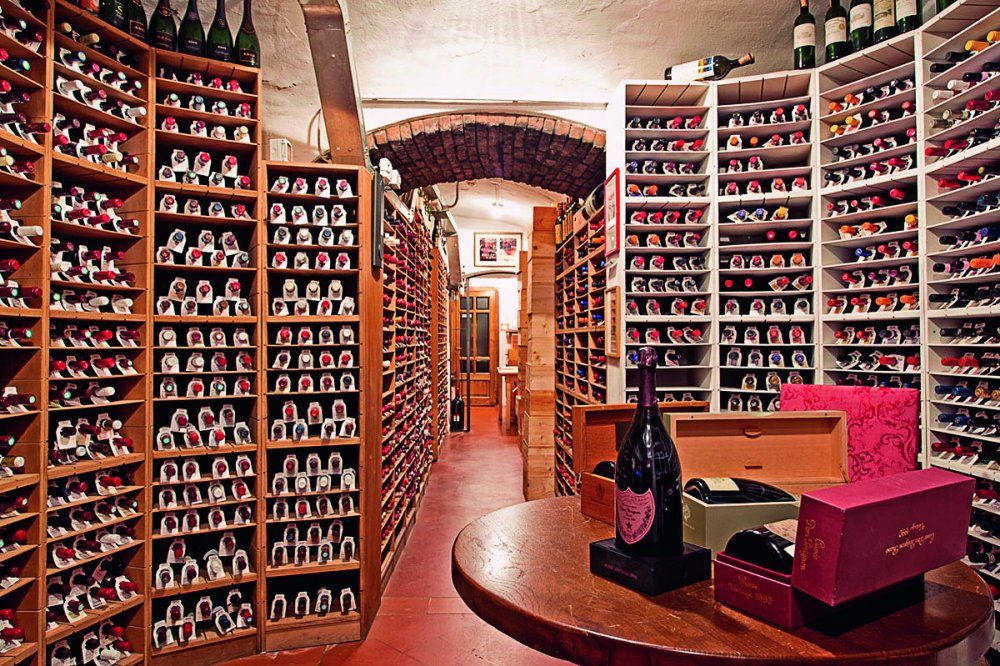