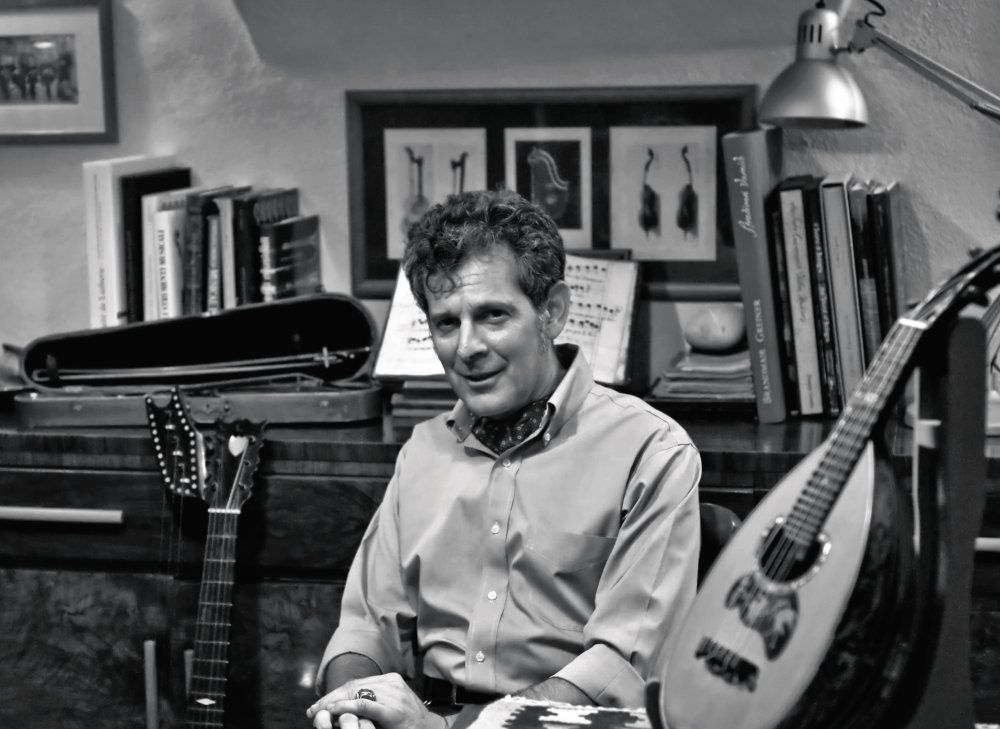 Alberto Giordano completed his studies at the International Violin-Making School of Cremona in 1984. He started his apprenticeship at the Sesto Rocchi studio, completing it under the violinmakers Gregg Alf and Joseph Curtin. In 1987 he returned definitively to Genoa, where he was born in 1961.

In 1980 he was one of the founding members of the Italian Luthiers Association, formed by a group of professional violinmakers. In 1994 he worked on the conservation project for the “Canon” violin, crafted by Giuseppe Guarneri del Gesù, which had belonged to Niccolò Paganini and is now the property of the City of Genoa. In 2008 he worked with the Czech choreographer Jiry Kylian on the inaugural show for the Oslo Opera House, creating a series of imaginative musical instruments for the show Worlds Beyond.

In 2014 Giovanni Accornero acquired one of his copies of the Guadagnini violin for the Salabue Collection. He was recently commissioned by Dextra Musica in Norway to make a copy of the Guarneri del Gesù “Canon” violin.

In 2015 he graduated with honours and the “right of publication” in Art History and the Promotion of Artistic Heritage from the University of Genoa. As a historian of violin making in Italy and Genoa in particular, he has spoken at numerous conferences and has given lectures in Italy and abroad. He has also published books, essays and articles, and writes for many specialist international journals.

Giordano is an expert consultant for the Court of Genoa and the Genoa Chamber of Commerce. 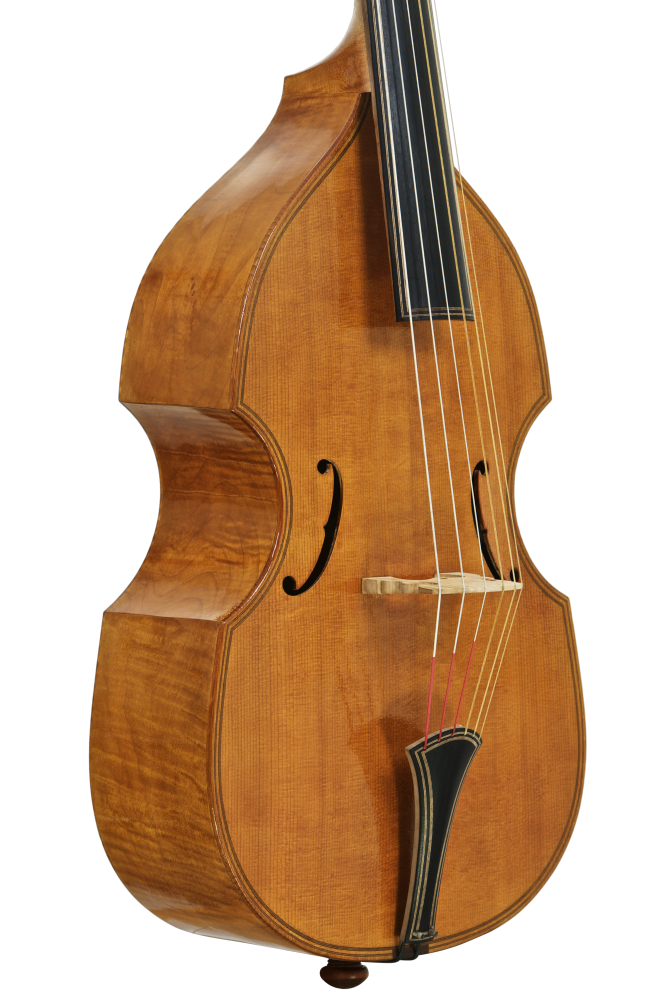