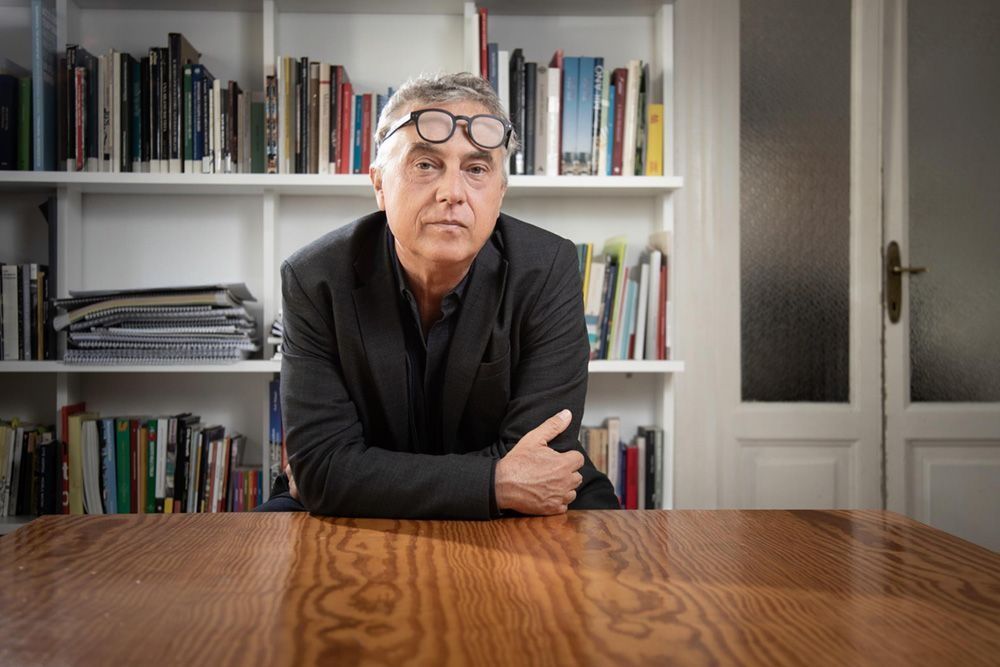 Milanese architect and urbanist Stefano Boeri is also Full Professor of Urban Planning at Milan’s Polytechnic. He has taught as a guest professor at a number of international academic institutions including the Harvard Graduate School of Design in Cambridge, the Strelka Institute in Moscow, the Berlage Institute in Rotterdam and École Polytechnique Fédérale of Lausanne. Today he manages the Future City Lab at Tongji University in Shanghai, a post-doctorate research programme which anticipates change in metropolises around the globe.

He was Councillor for Culture at Milan City Council from 2011 to 2013. Since February 2018 he has been the chairman of Milan’s Fondazione La Triennale. One of Italy’s most important cultural bodies, the Foundation holds exhibitions, conferences and events linked to art, design and architecture.

Work at Stefano Boeri Architetti ranges from creating urban visions to designing architectures and open spaces, with the emphasis firmly on geopolitical and environmental implications of urban phenomena. This awareness of the bond between city and nature yielded the Vertical Forest concept, the first prototype of a sustainable residential building with facades covered with trees and plants; a model of metropolitan reforestation where the vegetation is viewed as a key feature of the architecture itself. Created in Milan in 2014, the Vertical Forest went on to receive numerous international awards. With the introduction of the concept of biodiversity in architecture, Boeri worked on developing the Milan model and urban forestation; the result saw the presentation of the Città Foresta project at the COP21 International Climate Conference in Paris in 2015, becoming a key player in the climate change debate in the field of international architecture.

Stefano Boeri has curated a number of international architecture exhibitions. In 2018 he put his name to the Best in Europe pavilion at the Homo Faber exhibition dedicated to European fine craftsmanship.

He has received the MAM Award for Supporters of the Metiers d’Art in the “Heritage” section for his role as Chairman of the Milan Triennale, an organisation dedicated to design and the applied arts from its outset. It was thanks to Boeri that, towards the end of 2020, the partnership between the Milan Triennale and Fondazione Cologni took shape, with a programme of exhibitions and activities geared towards enhancing the Triennale’s emphasis on the applied arts and contemporary fine craftsmanship.