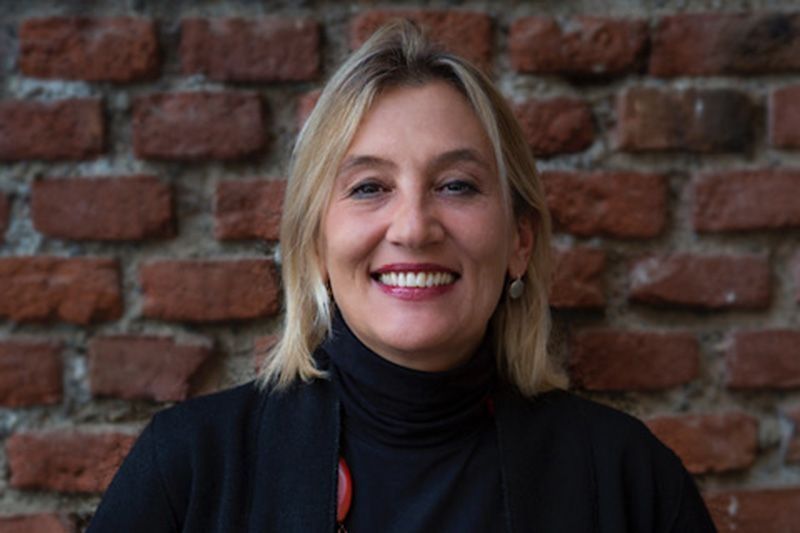 Luisa Vinci has been General Director of Teatro alla Scala Academy since 2006.

Following a musical education at Milan’s Scuola Civica di Musica, in 1986 she earned her diploma in Trombone from G. Verdi Conservatory in Como. She immediately started working as a freelancer with symphony orchestras, ensembles and orchestras specialising in baroque and renaissance repertoires.

She studied Letters and Philosophy at Milan’s Università Statale and honed her managerial skills when, in 1988, she attended the very first Master’s in Management for the Performing Arts at Rome’s LUISS University.

In 1992 she embarked on a venture with the Sugar publishing house, in charge of promoting the classical and contemporary music catalogue. She came into contact with the greatest composers represented by the publisher, promoting their work through radio and record companies as well as overseeing the performances (as well as commissioning new works) from the most important musical organisations in Italy and abroad. In 2000 she joined Casa Ricordi - Bmg, going on to become its Head of Promotion in 2002. In this role she handled the promotion of its sizeable opera catalogue, and of the modern and contemporary catalogue.

She has worked with orchestra conductors, directors of opera theatres, festivals and orchestras, and has commissioned new musical pieces from composers of the calibre of Salvatore Sciarrino, Luca Francesconi, Giorgio Battistelli, Giacomo Manzoni and Azio Corghi, to name but a few. She has also launched young new composers on the international music scene, including Riccardo Nova, Fausto Romitelli, Emanuele Casale and Oscar Bianchi.

The rule of talent

She has received the MAM Award for Supporters of the Metiers d’Art in the section entitled “The rule of talent” for her role as Director of the La Scala Academy. Under her careful, passionate guidance, the Academy has grown to become one of the most authoritative institutions for training professionals in live performance, be it artistic, technical or managerial. With training divided between four departments (Music, Dance, Stage-Laboratories and Management), it totals around thirty courses, attended by over 1,600 pupils a year.