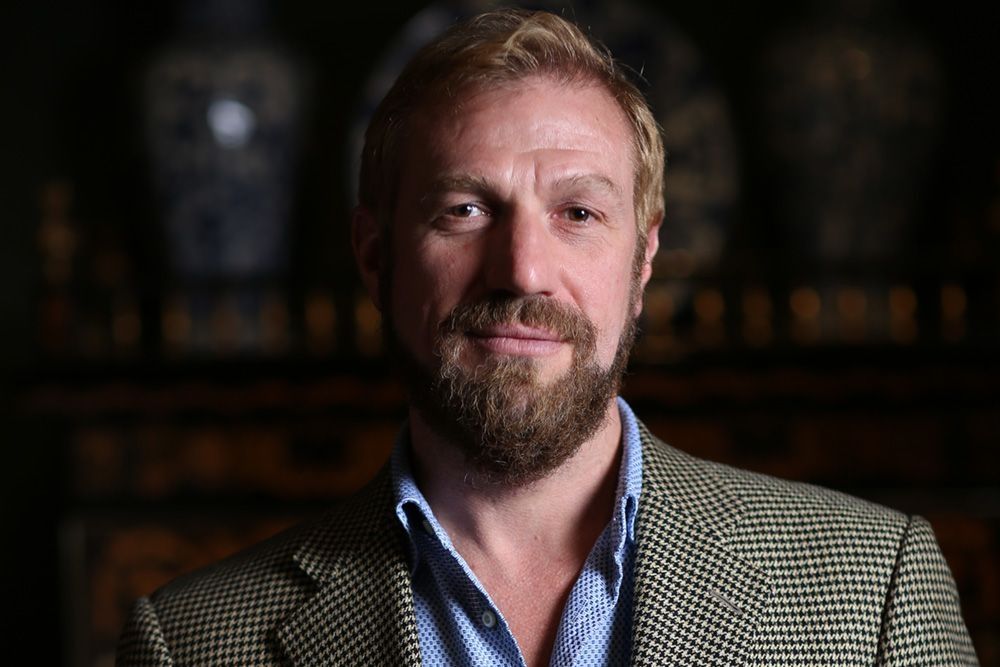 Francesco Bergamo Rossi, known as Toto, was born in Venice in 1967. He obtained his degree in architecture from Ca’ Foscari before going on to specialise in restoration. He has worked a great deal in his birth city, both as a restorer and as a tireless driving force behind cultural events and important fund-raising initiatives. His work includes the central arch of the Basilica of St Mark’s, Tiepolo’s frescos at Ca’ Rezzonico, the stucco plasterwork at Palazzo Albrizzi and the monument to Doge Tron at the Frari. But he has also worked outside Venice on the door of Bordeaux’s Saint-Croix Church and the Fountain of Piazza Campitelli in Rome. He has been awarded appointments as artistic consultant to the Thyssen-Bornemisza Foundation, and to Palazzo Te in Mantua. For some time now he has been committed to renovating monuments in Croatia (for one of these, the Orsini Chapel in Traù, he received the Europa Nostra award).

At present he is the General Manager of the Venetian Heritage Foundation, an international non-profit organisation based in Venice and New York, which works within the framework of the joint UNESCO-Private International Committees Programme for Safeguarding Venice. Venetian Heritage supports cultural initiatives including restoration work, exhibitions, publications, conferences, studies and research. Its goal is to raise the global profile of the immense legacy of Venetian art in Italy and the territories formerly belonging to the Venetian Republic.

The Foundation has also undertaken a vast campaign of restoration projects in areas once under the reign of the Serenissima, and has awarded a considerable number of training scholarships for specialist restorers. In conjunction with co-donors such as JTI-Japan Tobacco International and the Veneto Region, it recently sustained restoration work of the magnificent Gothic façade of the St Mark’s Cathedral in Curzola. In Padua, it funded work to restore the famed Chapel of the Ark of St Anthony in the basilica of the same name, as well as restoration work in Turkey on the fourteenth-century Panaghia Pausolypi icon in the church of the Holy Trinity monastery on the island of Halki. Venetian Heritage has also organised and funded major exhibitions in Venice, Berlin, Houston, Vienna, Paris and Perth. To mark the 500th anniversary of the creation of the Jewish Ghetto in Venice (2016), it financed renovation work and the reorganisation of the city’s Jewish Museum.

Official bodies for the metiers d’art

He has received the MAM Award for Supporters of the Metiers d’Art in the section entitled “Official bodies for the metiers d’art” due to his dedication in managing Venetian Heritage. Under his leadership, it is now a vital organisation for artistic protection, embarking on countless restoration and conservation initiatives of the highest value, as well as major international exhibitions. The emphasis of his work is always placed on defending beauty and outstanding workmanship, values which he ensures are protected and promoted through tangible, practical and farsighted actions brought to life thanks also to prestigious partnerships.