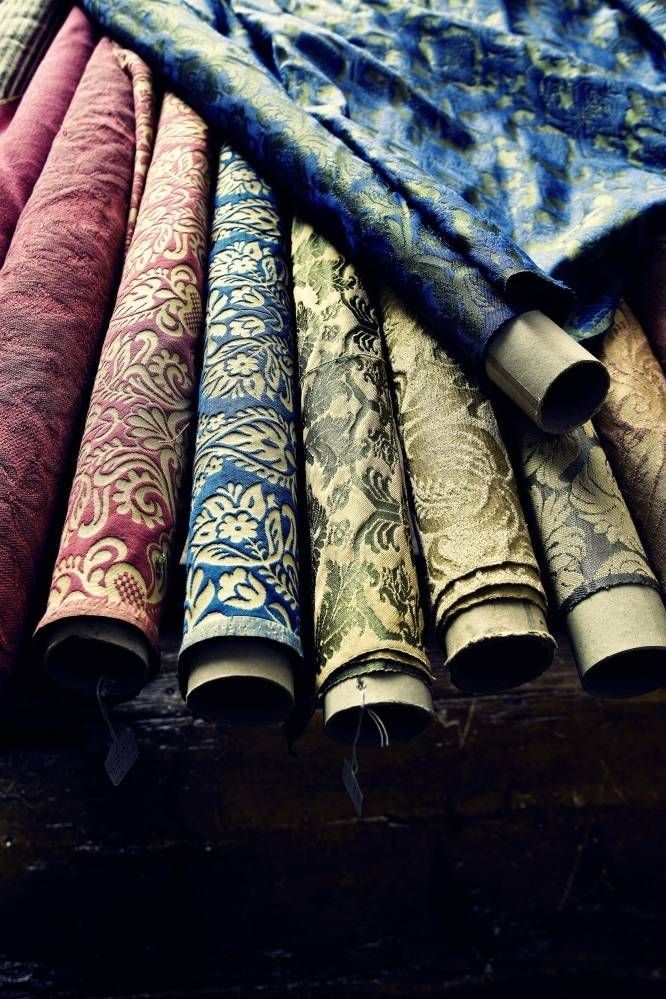 Over the years, from crafting the now legendary silk ties in the shirt factory workshop to the creation and manufacture of suits, accessories and jewellery, the company has maintained its original philosophy and concept of the focused quest for quality, now offering complete men's clothing collections. Stefano Ricci doesn't think of himself as a designer but rather a textiles specialist. In order to ensure the highest levels of quality he personally designs each item, from ties to shirts, from suits to cufflinks, enabling him to create an “exclusive” collection, which has been entirely designed rather than chosen.

Ricci's connection to the concept and philosophy of handcrafted and Italian-made production has always been his guiding principle, and as such quality control of each garment is carried out with almost obsessive care.

Alongside Stefano Ricci, the company also benefits from the constant and attentive presence of his wife Claudia and his sons Niccolò and Filippo.

Artisanal culture shines through every aspect of the firm's production, despite becoming a major international luxury Maison present in some of the world’s most exclusive locations. The high number of in-house staff enables complete control of the entire production chain, from ties to shirts, from leather to jewellery, all of which is designed and made in Italy.

Since 2010 the Antico Setificio Fiorentino “dream factory” in San Frediano, where silks and fabrics destined to adorn castles and palaces across the world have been crafted since 1786, has been part of Stefano Ricci SpA. The launch of the Royal Suite Collection by the Stefano Ricci home collection brought the work of the Antico Setificio Fiorentino to the attention of a new international elite, bringing new life to the splendours of this glorious textile tradition that has formed such a large part of Florence’s artisanal history.

Enterprise based on the Métiers d’Art