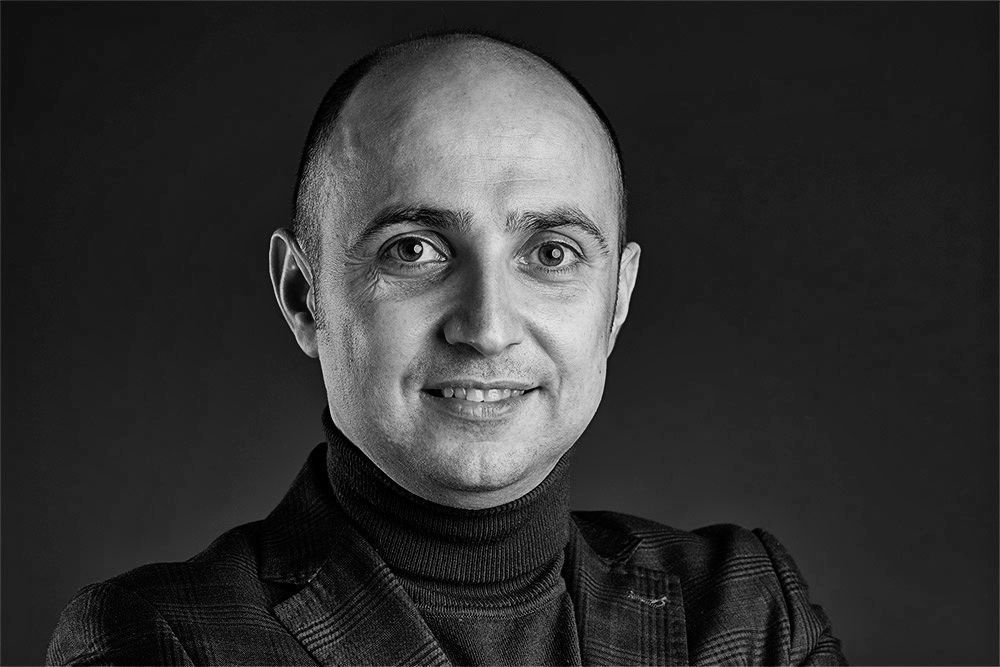 Vincenzo Aucella, born in Pompei in 1982, is a computer scientist by training, but immediately after his graduation he dedicated himself to managing and promoting the family business, located in Torre del Greco (Napoli), analysing its productive processes and the degree of computerization, and enthusiastically picking up this valuable legacy.

In order to do so, Vincenzo carefully evaluated the company's productive processes diving deep into the world of artistic crafting, from sourcing precious stones to selecting the materials, all the way to the final product. Thanks to this detailed research he was able to understand the secrets of this ancient art, while also breathing new life into the family business, launching it into the future and presenting it to the public with a modern twist. Boasting more than 80 years of achievements and four generations of craftsmen, Aucella Gioielli is one of Torre del Greco’s historical workshops, specializing in fine coral jewellery and cameos since 1930. 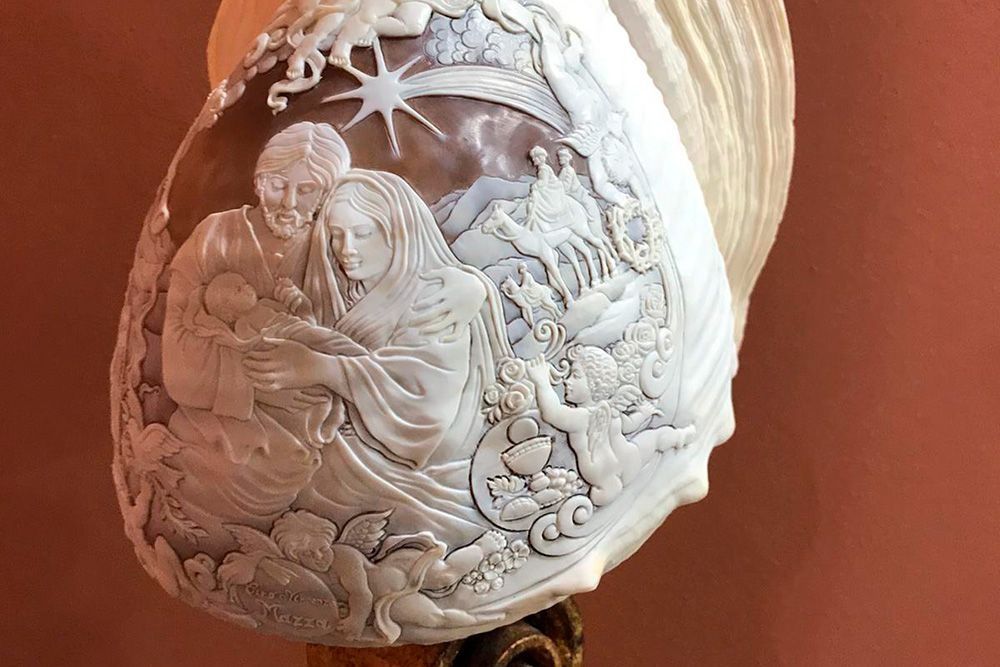 This was made possible thanks to their invaluable collaboration with local craftsmen, experts and artisans who have been cooperating with the atelier since the early years, guaranteeing the elegance, class and refinement which their creations are known for to this day. Aucella Gioielli was founded at the end of the 19th century, when Giovanni Aucella began his activity as a coral dealer. The historic jewellery workshop opened in 1930 in Torre del Greco. Aside from coral, cameos and semi-precious stones such as turquoise and agate, the jewellery is known for its signature cameos crafted employing various shades of agate. Vincenzo Aucella is also the president of Assocoral, the association of coral, cameos and jewellery manufacturers of Torre del Greco.